Meet the New Cast of Quantico 2

Bollywood star Priyanka Chopra returns for more action and gripping drama in Quantico Season 2. We have all you need to know about the shows’ newcomers!

“It's been an honour to create this role specifically for him.”

One of the most unique and celebrated qualities of ABC’s Quantico is its ethnically diverse cast.

Starring an Indian actress in the lead, the TV thriller puts women in powerful roles and writes well-developed characters of different backgrounds.

As part of ABC’s conscious diversity push, the second season recruits a new ensemble that reflects the changing demographic in the US.

DESIblitz profiles the alumni and newcomers of the brand new season of Quantico. 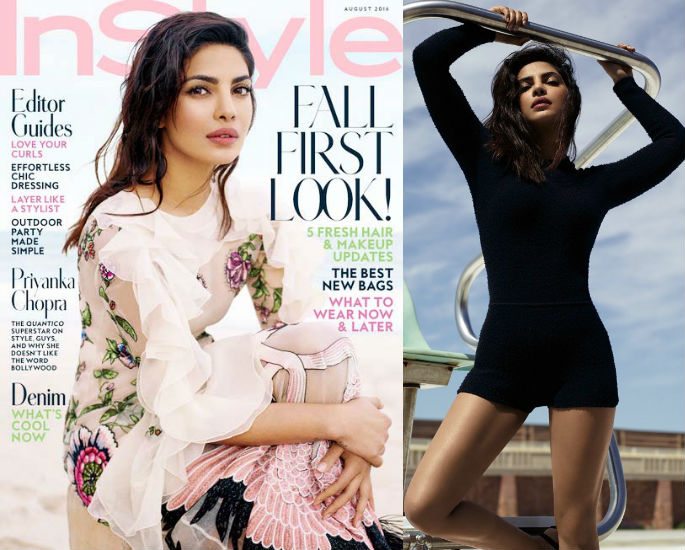 Dismissed by the FBI at the end of Season One, Alex joins the Central Intelligence Agency and commences her training at ‘The Farm’.

Another conspiracy awaits. But this time, it is not just going to affect those living in America. The lives of every citizen around the world is at stake.

Priyanka has truly made her mark in US television since debuting in Quantico in September 2015, appearing in numerous magazine covers and Hollywood events. 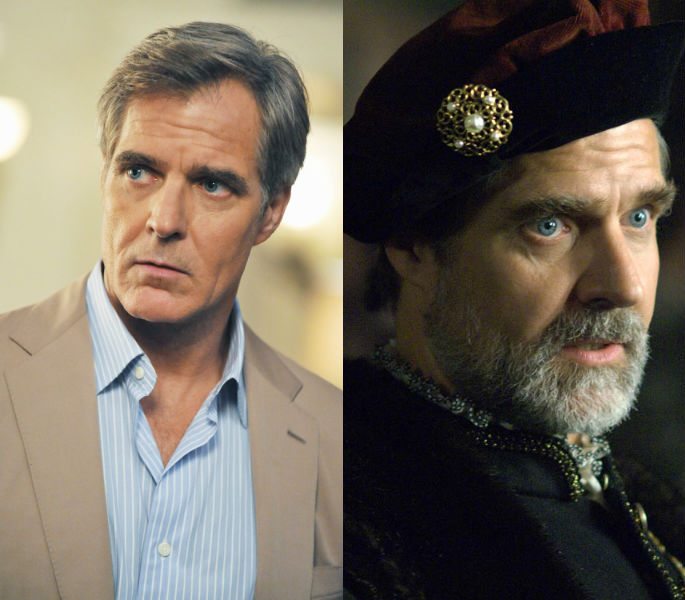 CIA agent Matthew Keyes is the reason Alex decides to take up an offer with Langley.

Portrayed by Canadian actor Henry Czerny, he convinces Alex that she can contribute with the CIA in ways that the FBI does not allow.

Henry boasts a diverse portfolio in TV and films, creating many memorable roles in The Tudors, Revenge, Mission Impossible, The A-Team and more. 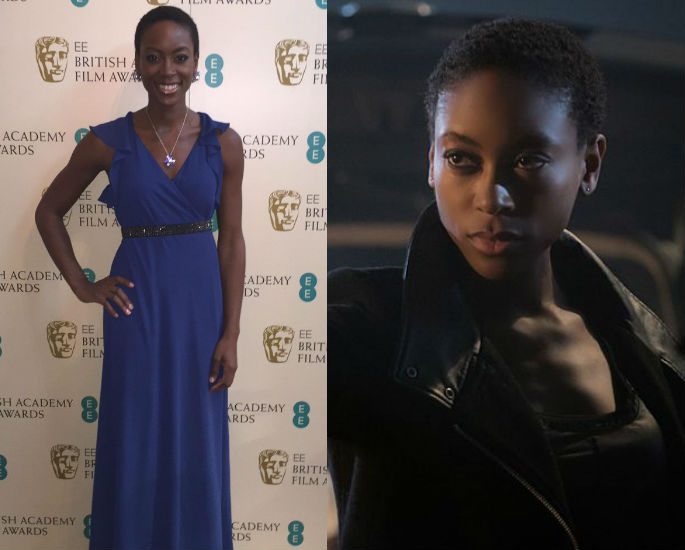 Extremely capable at her job, it comes as no surprise that Lydia has ‘a few twists up her sleeve’. Looks like Alex will have to watch her back!

The Plymouth-born actress has appeared in BBC’s Doctor Who. She also has a recurring role in a spin-off series of The Vampire Diaries, called The Originals. 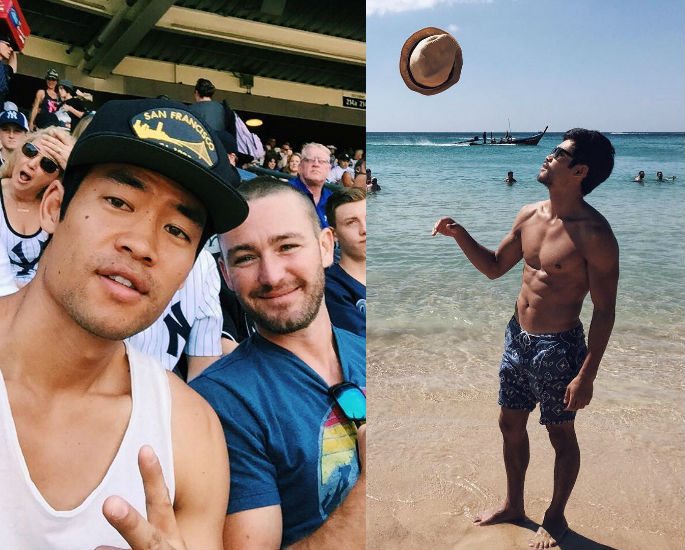 This California hottie is a welcome distraction to the show.

Playing Sebastian Chen an up-and-coming agent, his drive and chiselled good looks will keep us hooked!

David has been hanging out with fellow Quantico cast members, Jake McLaughlin (who plays Ryan Booth) at baseball games and PeeCee at her birthday party. Fans can surely expect to see their chemistry on screen, too!

The Chinese-American actor made his small screen debut in Days of Our Lives in the early 2000s. He has since entertained us in hit TV shows, like Criminal Minds, 90210 and Supergirl. 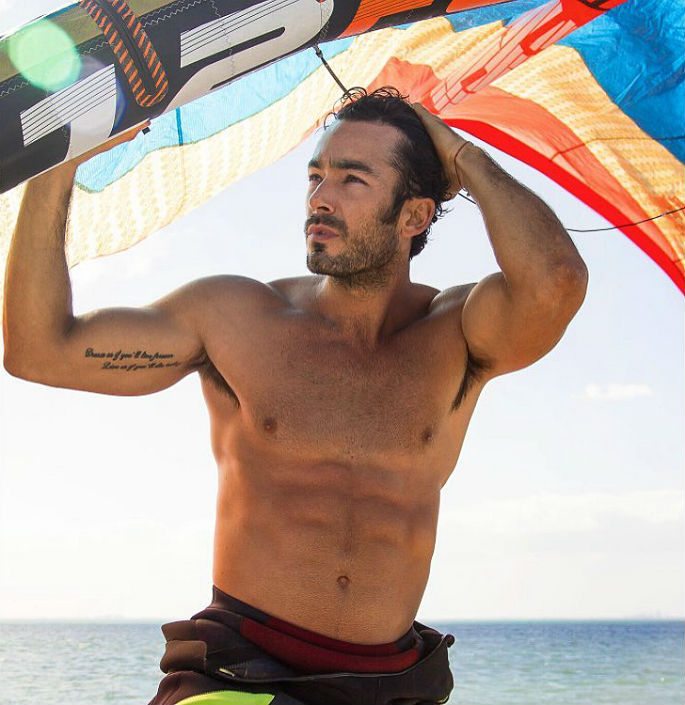 If you’re an avid fan of Mexican entertainment, you will be familiar with the multitalented Aarón Díaz.

The mega-popular model and actor has a fascinating role in Quantico – ‘a thrill-seeking photojournalist with no home or life outside his backpack’.

And have we mentioned his abs, piercing eyes and mesmerising singing voice?

Add that to a 6.8 million-strong fanbase on social media, the studio can count on the father-of-two to pull in plenty of new audiences! 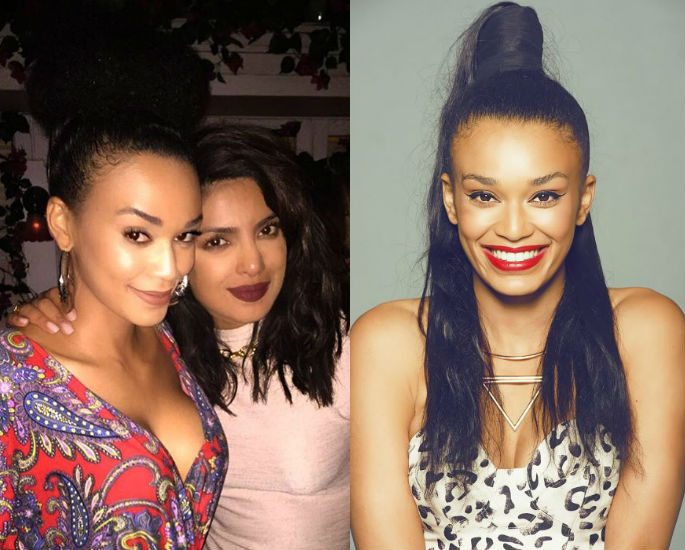 Although she enjoys certain benefits of working for her parents, Dayana finds herself at odds with the environment.

It will be interesting to see how she crosses path with Alex and co. 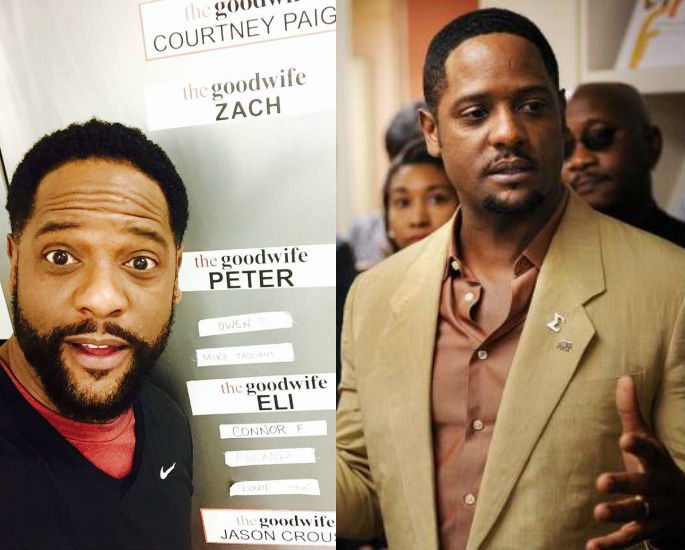 With years of experience in television work, Blair Underwood brings authority and authenticity to the second season of Quantico.

He could be someone that Alex, as a CIA newbie, can look up to.

But as we all know, a man with power is also her Achilles heel. Will Owen be another Liam O’Connor or will Alex know better this time? 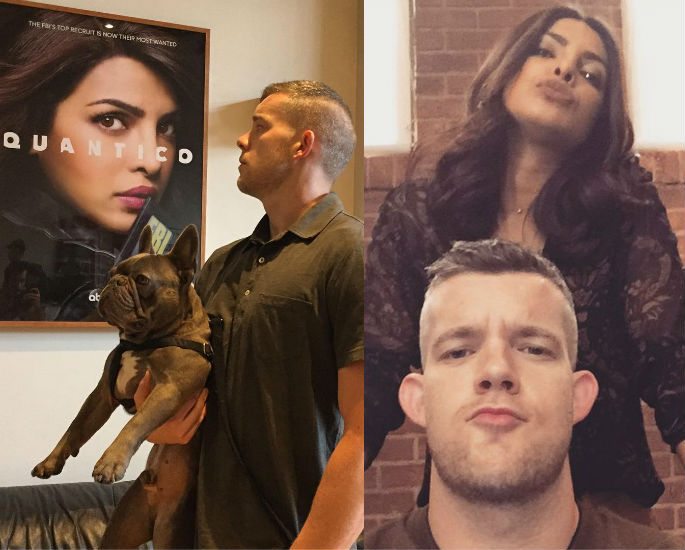 Another British actor joining the show is Russell Tovey from Essex.

ABC has revealed very little about his character, only describing him as ‘part Thomas Crown, part grown-up Artful Dodger’. We hope Alex doesn’t fall for his lies!

Showrunner Josh Safran tells The Hollywood Reporter: “Ever since being introduced to [Russell] in The History Boys 10 years ago, I’ve hoped to work with him.

“It’s been an honour for the writers and myself to be able to create this role specifically for him.”

The Brit has also appeared in The Night Manager, Sherlock and HBO’s Looking.