The 22nd episode of Quantico Season 1 finally brings justice to the victims of Grand Central bombing and starts an interesting new chapter for Alex Parrish.

Will she take Ryan's call or a trip to Langley instead?

The final episode of Quantico Season 1 opens with a beautiful montage, showing how Liam O’Connor tactfully orchestrates every event and controls everyone at the FBI academy to pull off a long con.

Recruited by his ex-wife and Quantico’s assistant director Miranda Shaw during a low point in his career, Liam arrives at the academy as a tutor with a hidden agenda.

He is convinced that the FBI is corrupt from the inside and only a full-scale wipeout can restart and rebuild the organisation that he once believed in.

After identifying Alex as his scapegoat, Liam puts his masterplan into action – spying on the trainees’ activities inside and outside Quantico, sleeping with Alex Parrish at New Year’s and manipulating Elias Harper to help frame Alex.

Then, we’ve all seen what happened – Grand Central is blown up, Elias commits suicide, Nathalie Vasquez is killed and Simon Asher has to live with an ocean-deep guilt. 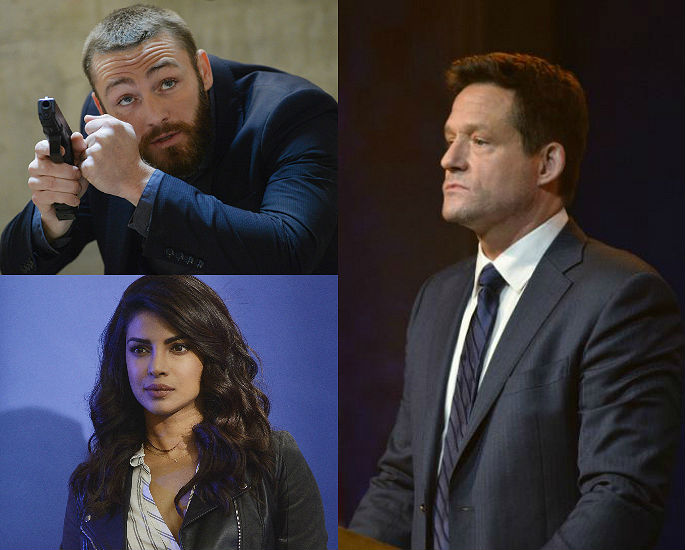 Now, after what seems like the longest hide-and-seek in Alex’s life, she finally figures out Liam is the real culprit and that he has taken the nuclear bomb back to Quantico.

The only thing that stands between them at the once familiar hallway is Ryan, whom Liam holds at gunpoint.

Liam tells Alex: “After Omaha, [your father] wanted to come clean so badly, so did I. But Clayton [Haas] pressured us not to, just like his superiors pressured him. Can you imagine what it was like for me? I was brand new, just out of [Quantico] and that’s the first thing that I see.

“I did what I was told and that’s what my career became. Instead of bringing people to justice, I covered up their mistakes – and my own. And getting promoted for it?”

Suddenly, he pushes Ryan away to shoot at Alex. She fires back with a lethal shot – one that is going to take its toll on her.

Showrunner Josh Safran explains: “It’s going to affect her in a slow manner. Things are never black and white, and she’s learning that, so the question is, can she live with the person who does the [morally] grey thing, which can include killing for the right reasons but still taking a life?” 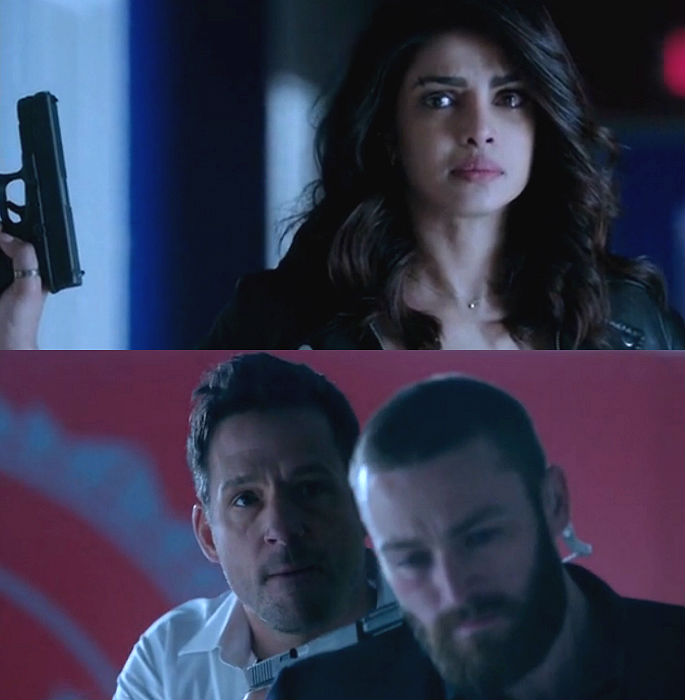 Alex and her friends quickly locate the nuclear device and desperately trying to come up with an evacuation plan to minimise casualties at Quantico, where a graduation is taking place.

Simon sees this as the perfect opportunity for redemption, so he takes the bomb with him and drives it to the bottom of a river to prevent a nuclear fallout.

As the world mourns his heroic death, Alex makes the point in letting the new Vice President, Claire Haas, know that her shady relationship with Liam has not gone unnoticed.

Played by the brilliant Marcia Cross who channels wickedness and vulnerability at the same time, Claire is undeniably instrumental in aiding Liam execute the terrorist plots. 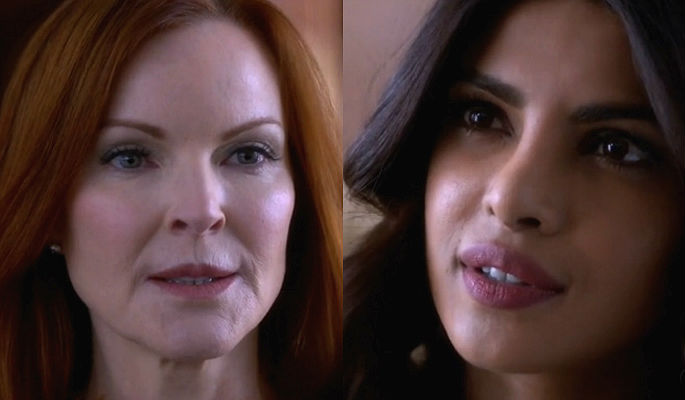 A happy ending is on the horizon for Alex, who patches things up with Ryan once again and lives peacefully in her home in California.

She goes out for a run in the scenic neighbourhood when Ryan rings her on the phone. A black van pulls up and reveals a man in a suit (Matthew Keyes, played by Henry Czerny) with a lucrative proposal for Alex – a job at the Central Intelligence Agency (CIA).

Will she take Ryan’s call or a trip to Langley instead? 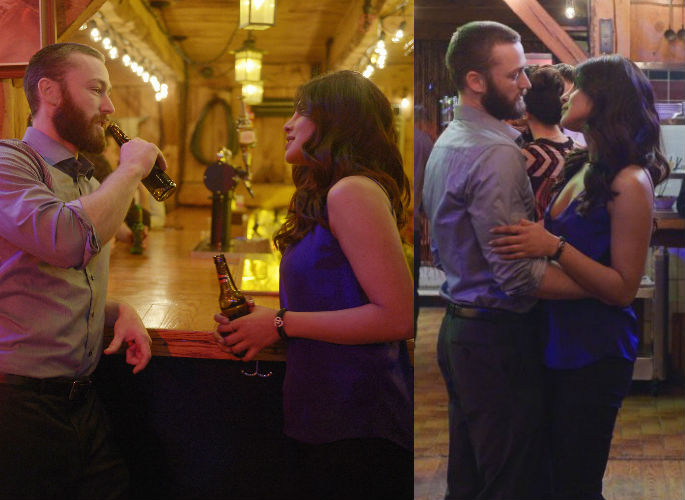 The second season of Quantico is scheduled to start shooting in New York in July 2016. ABC is yet to announce an official airing date.