Meet the Cast of Desi Rascals

Unscripted British Asian TV drama series, Desi Rascals, begins on Tuesday 20 January 2015 at 8pm on Sky Living. But who are the Desi Rascals? DESIblitz finds out.

“I thank every person who made fun of me. And every girl who rejected me. That’s what made me who I am.”

The producer of Desi Rascals, Gurinder Chadha, who directed Bend it Like Beckham, has spoken of her desire to showcase the British South Asian community in the sprawling suburbs of West London ‘in a three dimensional light’.

Following in the footsteps of The Only Way is Essex and Made in Chelsea, the show will feature real life characters in non-scripted but staged scenes.

DESIblitz sheds light on which Desi Rascals will star in the show. 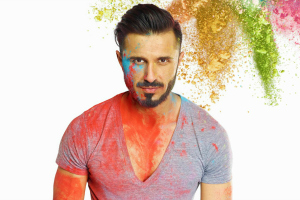 Owais appears to exude confidence and charm in abundance. Due to his childhood stutter, growing up was difficult but character-forming.

“I thank every person who made fun of me. And every girl who rejected me. That’s what made me who I am.”

After a decade of a glamourous lifestyle of modelling and travelling, Owais, now 35, is ready to settle down and find ‘the one’. 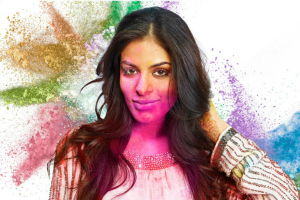 University-educated Yasmin is a make-up artist, who gave up on a career in law because she did not want to ‘be in the corporate world’ and wanted to be her own boss.

Fiercely independent and ambitious, she has an eye for business and is currently working on a plethora of concepts.

Her striking beauty naturally attracts the fellas. But guys watch out! It’s going to take a lot to impress her! 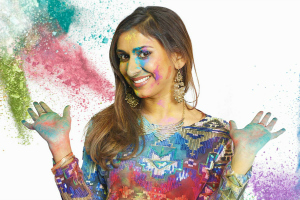 Single-mum superwoman Amita is a beautician, who cannot live without her son, her bed, and her tweezers.

She describes herself as ‘Funny, loving, caring, and happy go-lucky’. But she concedes that she can be sarcastic and grumpy.

She is out to find ‘the one’ and her dream man would be Bradley Cooper from the Hangover series. 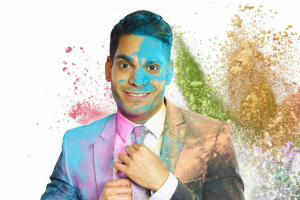 Ravi is a director for the family’s hotel business, who likes to work hard and play hard.

But he always finds time to enjoy a home-cooked meal with his family.

He is described by his best-friend Blake as someone who has ‘a great sense of style’ and ‘fun to go out with and a joy to be around’. 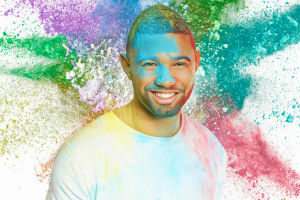 Blake moved from America to England to further his football career. But an injury suffered on the pitch forced him to give up his dreams.

After having set up and sold his own business, Blake now works in the city.

A few years ago he met Ravi on a night out and they have been BFFs ever since. So much so that he considers the Gurtatas as family. 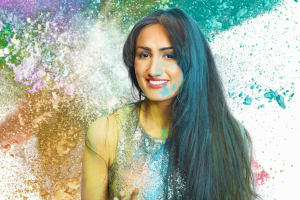 Arshina radiates an aura of ambition, confidence, and beauty.

Along with her mother, she is the co-owner of Bollywood dance troupe, Angels.

Arshina who is also a model, is the group’s star performer. She can be a harsh task-master and will do whatever it takes to perfect her team’s performances. 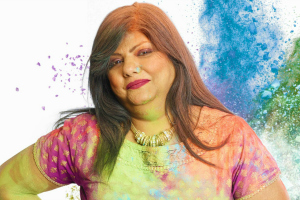 Despite her short stature, Anita is the matriarch of the Vara household.

She has a firm hand with her husband Jay and completely dotes on her two sons Prakash and Sunjay.

Anita met her childhood sweetheart Jay when they were 13 and they have been married for 36 years.

What’s the secret to the success of their relationship? “What I say goes.” 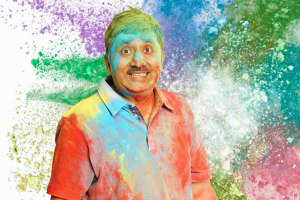 Joker Jay takes pleasure in winding up his wife and two sons.

But he clearly loves his family dearly, and he classes his children, along with ‘his knowledge’, as one of his greatest achivements.

He’s such a romantic that he buys his wife flowers every Valentine’s Day. From the petrol station.

What could he not live without? “I think it’s her really…And I suppose the car.” 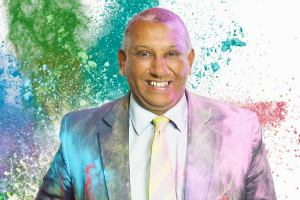 Manoj is a senior bank manager and family man.

He is devoted to his wife Celia who he has been married to for 32 years.

He dotes on his two daughters, Nathalie and Jo, and like any Asian father, he would like to see each of them get married to a ‘nice Indian boy’. 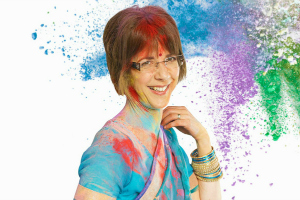 Celia is a phlebotomist and healthcare assistant.

Quietly confident, she keeps the close-knit family in order, and is a best friend to her daughters.

Celia likes her football and is a passionate fan of Arsenal. She also enjoys gardening and singing in the church choir. 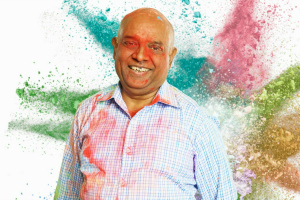 Shreekant is a retired family man who describes his greatest achievement as ‘just being a dad’. He is also a deeply spiritual man.

A sign of the stark contrast between himself and todays hedonistic, live-for-the-moment youth, he stayed at the same engineering firm for forty years – just as long as he has been married! 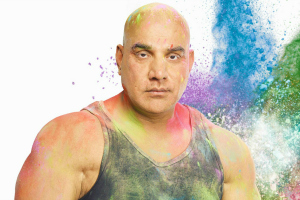 Known affectionately as ‘Uncle Nus’, he is a role model to young Asians in the community.

This is particularly the case for his nephews Anj and Moses, who view him as a ‘father figure’. 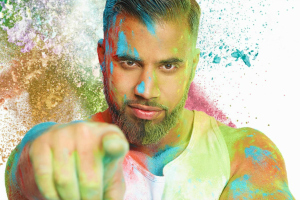 Ambitious Anj is the owner of two businesses which he built from scratch, under the watchful eye of ‘Uncle Nus’ – Pure Muscles Gym and Angels Dessert Lounge.

He is unswerving in his loyalty to Nus and his younger brother Moses.

He says that he cannot live without his gym, his phone, and his mum. Awww.