A virtual event was held to remember the life of Karpal Kaur Sandhu, the first Asian and Sikh female police officer in the UK.

The Met held a virtual event to remember her life and legacy as a mark of her unique contribution to policing.

The event was opened by Assistant Commissioner Helen Ball.

Karpal Kaur Sandhu’s daughter, Romy Sandhu, spoke about the event and expressed her pride. She said:

“I’m so proud of my mother, and her legacy as the UK’s first female police officer from an Asian and Sikh background.

“It’s wonderful that 50 years on she is remembered, and is an inspiration to generations of new female police officers joining the Met.”

Assistant Commissioner Helen Ball, said: “PC Karpal Kaur Sandhu was a true pioneer and ahead of her time.

“I have no doubt that her decision to join the Met Police in 1971 was a brave one and she would have faced considerable challenges along the way.

“As Britain’s and the Met’s first Asian female officer, Karpal paved the way for so many others who have gone into policing since 1971.

“Fifty years to the day after PC Sandhu joined the Met, I am pleased that we are able to remember her life, her career and the legacy she has left policing.”

“Today, together with representatives from the Met’s Sikh Association, Met police officers and staff and the wider Sikh community, we remember Karpal’s special contribution to policing, as the UK’s first female Asian and Sikh police officer.

“Karpal was an invaluable ambassador for the Met who helped break down barriers with London’s communities and will always be remembered for being a trailblazer of her time.” 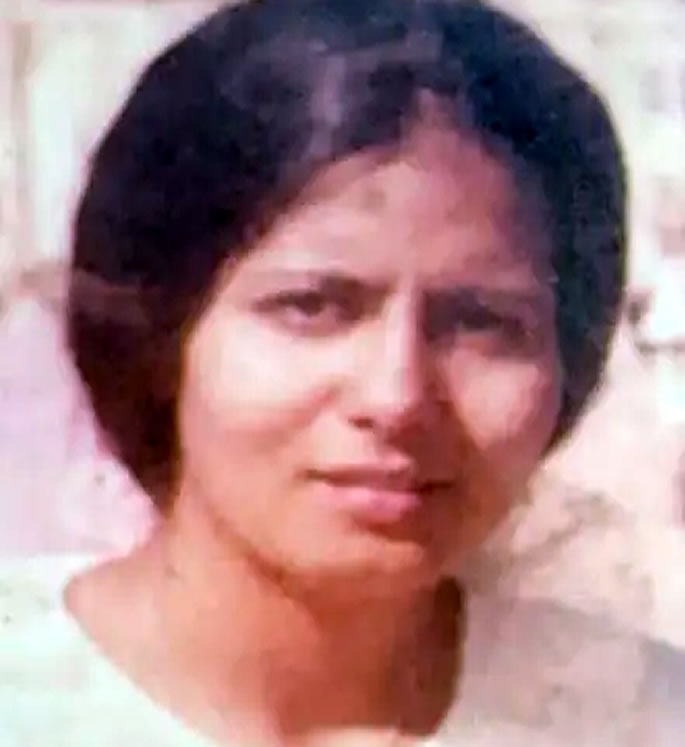 Karpal was born in Zanzibar, east Africa in 1943 to a Sikh family.

In 1962, she came to the UK and got a job as a nurse at Chase Farm Hospital in North London.

She joined the Met in 1971 at the age of 27. Karpal served at Hornsey Police Station before moving to Leyton.

Karpal was both the first female Sikh and female Asian police officer in the UK.

This was at a time when there were approximately 700 female officers in the Met.

In a report at the time, her Chief Superintendent wrote that she was “proving invaluable with our dealings with the immigrant population and she is also assisting other divisions in this work and also in teaching police officers Asian dialects.”

He also said that she was “energetic, intelligent and conscientious” and enjoyed driving and playing hockey.

In November 1973, Karpal was tragically killed in the line of duty.

The Met commemorated her life and legacy, 50 years on PC Karpal Kaur Sandhu joining the Met.