A Pakistani teenage boy was raped and murdered by four men after blocking a friend of the main suspect on online game PUBG.

Families now fear the existence of a PUBG mafia

A teenage PUBG player was raped and murdered by four men after he allegedly blocked the main suspect’s friend on the popular mobile game.

The four suspects abducted the 15-year-old victim, whose name is unknown, on January 13, 2021.

They later took him to the city of Nankana Sahib, where he was sexually abused and later murdered.

The body was found two days after his abduction in Sheikhupura.

Police arrested the four accused on charges of rape and murder.

Officers sent the DNA samples of the suspects to a forensic lab for further investigation.

Many families blamed the police for not quickly reacting to the complaint made by the boy’s family, who reported his mysterious disappearance and appealed for his recovery.

In addition, two other young PUBG players living in the same area went missing, and families now fear the existence of a PUBG mafia.

The decision came after Pakistan witnessed other deaths linked to PUBG, however, the ban was lifted one month later.

Despite the short ban, deaths linked to the online game PUBG did not stop across the country.

A young boy in Faisalabad died in December 2020 after losing a game on PUBG.

According to sources, he was brought to the hospital in an unconscious state and later died. The exact cause of death, however, was not explained.

Besides PUBG, TikTok is also causing quite a stir online.

Two of the four deceased, identified as Muskaan Sheik and Amir Khan, were friends. 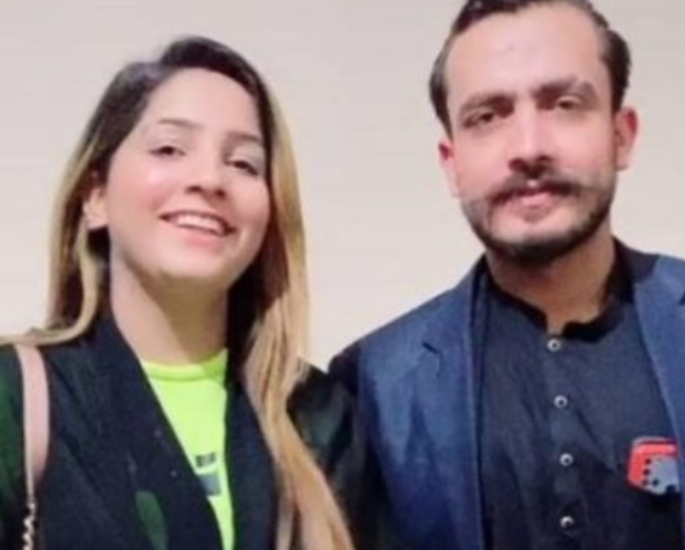 While roaming around the city, Amir and Muskaan also made TikTok videos.

During the early hours of the morning, some unknown assailants attacked them.

The girl was sitting inside the car and died on the spot. Whilst, the three boys were standing outside when they were shot.

The boys were rushed to the hospital but later succumbed to their injuries.

Authorities found empty shells from 9mm pistols at the crime scene, and an FIR was registered when the victims’ families arrived at the police station.

Local newspapers quoted a source as saying that the killings appeared to be the outcome of some personal issues.

However, authorities are still trying to investigate the exact motive of the murder and identify the killers, who are still on the loose.

The SSP also confirmed that there were no witnesses to the incident.

Rehan and Sajjad had previously uploaded a TikTok video where they were doing aerial firing in Karachi‘s Ittihad Town area.

The video went viral, and authorities registered an FIR against the two youths.