Janaan saw its European premiere at Cineworld Greenwich on September 13, 2016. DESIblitz has more on this highly anticipated Lollywood romantic drama!

Since its teaser earlier in 2016, there has been a high curiosity regarding Azfar Jafri’s Janaan.

Starring Armeena Rana Khan as Meena, Bilal Ashraf as Asfandyar Khan and Ali Rehman Khan as Daniyal Khan, Janaan is one of the biggest Pakistani films to date.

This much awaited Lollywood rom-com saw its premiere at London’s Cineworld in the O2 Arena – Greenwich on September 13, 2016.

The glamorous event was graced by the leading actors of the film, Ali Rehman, Bilal and Armeena.

Joining them were more cast and crew members including Mishi Khan, Osman Khalid Butt (the writer), Usman Mukhtar and Hareem Farooq (co-producer) – to name a few. 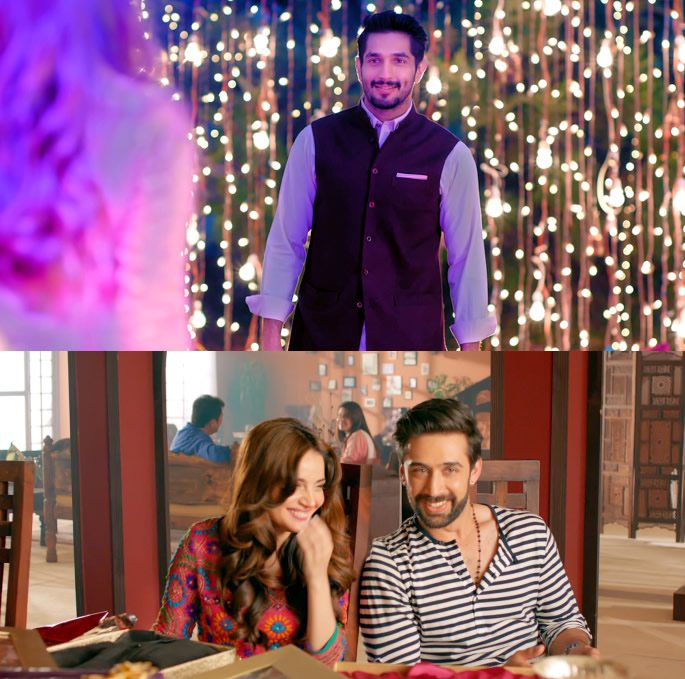 Amongst the celebrity guest list was singer Tasha Tah, who graced her beauty on the red carpet and artist Abbas Hasan was also present. Another surprise was seeing the talented composer Wiqar Ali Khan walk the red-carpet.

But the fun didn’t quite end there. Singer Nafees performed live at the screening, whilst BBC Asian Network presenter Saima Ajram introduced the cast and crew of Janaan before the screening started.

The director of the film, Azfar Jafri feels very confident about Janaan and talks about the off-screen antics:

“During Janaan, we had so much fun. The cast members would play pranks on each other all the time. It was truly a blast. Also, I am glad my actors, talented as they are, were so co-operative. If I would want to move on to another shot after one take, they would still want to go once again, in case I was not satisfied.”

Janaan narrates the story of Meena (Armeena Rana Khan) who returns to her homeland in Swat, Pakistan after 11 years for her cousin’s wedding.

Soon enough she finds out that her family members are secretly setting her up to marry either: Daniyal (Ali Rehman Khan), an easy-going mischievous Islamabad boy or Asfandyar, with whom Meena shares a love-hate relationship.

The most intriguing thing about Janaan is the fact that it encapsulates the visually-arresting locations of Swat Valley in Pakistan. This is the cinematic treat for the audience. 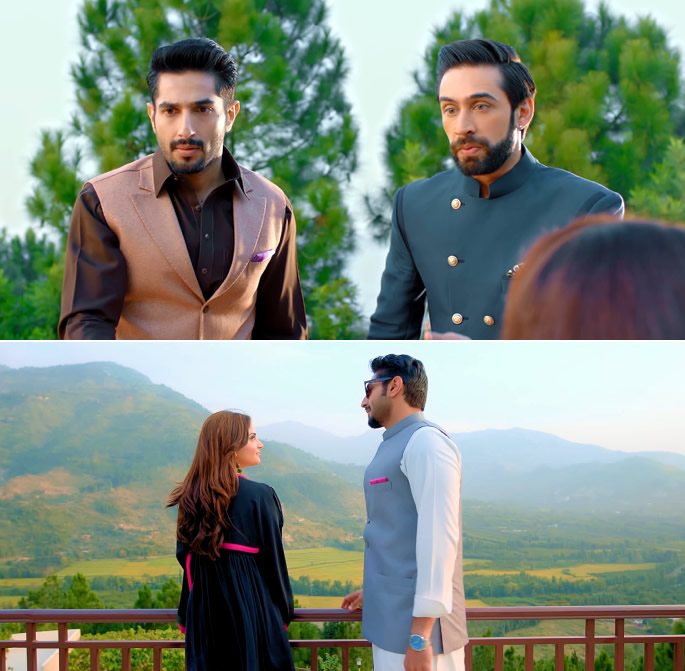 As promised by the promos and trailer, the movie packs some humorous lines. One of which is when Meena asks Asfandyar: “What do you call a lonely banana?” The answer? “A – kela.”

There are plenty of other quirky and hilarious scenes to look forward to in the film. But mind you, it’s not all a ha-ha-hee-hee as Janaan also carries a dark message. This comes as a surprise element.

However, certain areas in the plot are overly dramatised and required more realism.

Blue-eyed boy, Ali Rehman Khan has an irresistible charm. Throughout the film, he never fails to make us laugh and delivers a sincere performance. In fact, it wouldn’t be wrong to say that he is the Varun Dhawan of Janaan!

Bilal Ashraf is the ‘angry young man’ of Janaan. In some moments he is ‘kadak’ and at times ‘narm’ as the teacher Asfandyar. The good thing is that Bilal gets the balance right, however, his emotional performance needs work. Nevertheless, his bromance with Ali and chemistry with Armeena is convincing.

Hania Aamir and the supporting cast are also good. But who really shines is Nayyar Ejaz as the antagonist Ikramullah Khan. From his body language to dialogue delivery, Nayyar Saab is an actor par excellence. His character will make your blood crawl.

Another plus point about the film is the music. The Salim-Sulaiman title track, ‘Jhoom Le’ and ‘Reid-I-Gul’ are soothing and hummable songs, which strikes a chord with the audience

Any glitches? The direction at times falters. For instance, in one scene we see Asfandyar wounded. The next minute, there’s not even a scratch on his body. One wishes that the direction was apt! 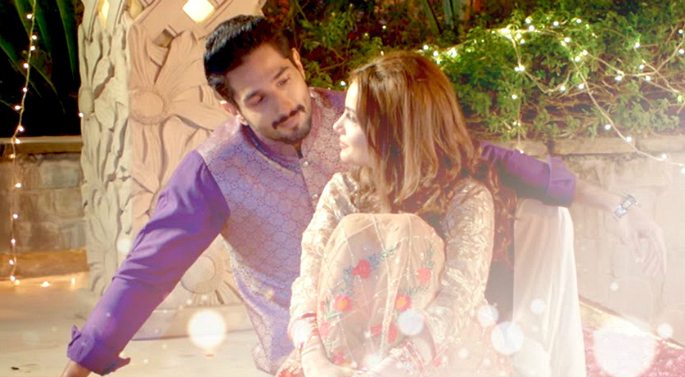 Janaan has released in cinemas over 15 countries worldwide. This includes USA, Canada, New Zealand, India, and Australia, to name a few.

While ARY Films are the distributors in Pakistan, B4U Films have distributed the film internationally. It was only in 2015 when B4U released Bin Roye – which was the first ever Pakistani movie, releasing simultaneously around the globe.

Distributing another game-changing film is a huge achievement for the company.

“B4U Motion Pictures is very proud to take Pakistani Cinema to unexpected heights in distributing Janaan to the international market.

“I am also very proud of Munir Hussain (Pepe’s Piri Piri Group) for supporting young producers like Imran Kazmi and Hareem Farooq along with B4U for taking a very keen interest in promoting Pakistan cinema and giving it the well-deserved exposure for it to receive the same amount of recognition as other world cinema.”

Despite certain flaws, Janaan offers some laughs, tears and is a family entertainer which is thought-provoking.

Plus on Eid al-Adha, the movie made a profit of £56,605, reaching number 8 in UK Box Office Top 10 after Opening Weekend. Therefore, it’s an ideal watch for the festive season!

Anuj is a journalism graduate. His passion is in Film, Television, dancing, acting and presenting. His ambition is to become a movie critic and host his own talk show. His motto is: "Believe you can and you're halfway there."
Meet the New Cast of Quantico 2
Rav delights with Yorkshire Pudding in Great British Bake Off