"I could never answer that properly because I was being a bit of a hypocrite."

We are all familiar with the story of Jay leaving his degree in medicine to pursue a career in music.

The R’n’B sensation is perhaps one of the biggest British Asian exports of our generation, having conquered America with smash hit singles like, ‘Down’ featuring Lil Wayne, and ‘2012 (It Ain’t The End)’ featuring Nicki Minaj.

In an exclusive Gupshup with DESIblitz, Jay talks about his life, family and music. 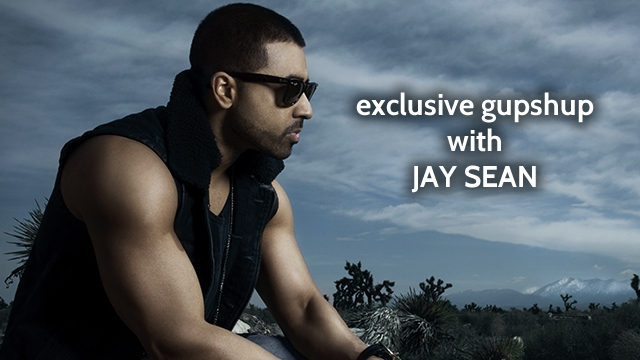 Ever since this British Asian RnB singer mesmerised us with his silky smooth vocals, Jay Sean has made a lasting mark on the music industry.

Whether you know him from his early material with the Rishi Rich Project, or through his collaborations with various major artists such as Lil Wayne, Nicki Minaj, and Rick Ross, it’s fair to say that Jay has built a very successful career for himself.

London born Kamaljit Singh Jhooti always had his heart in music. Jay was 11 when he formed a hip-hop duo with his cousin. At the time, his stage name was ‘MC Nicky J’.

Jay studied medicine at Queen Mary briefly before dropping out in 2003 to pursue a music career. At the same time, he also dropped the name ‘MC Nicky J’ and became known as ‘Jay Sean’, as we know him today. 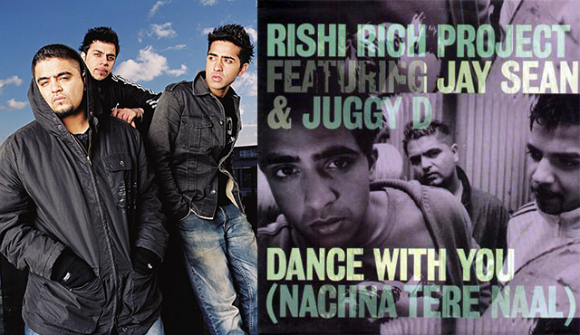 His first taste of music was in the UK urban scene, alongside other young artists and rappers still making their name:

“I came up together with all them boys; Chip, Skepta, Tinie [Tempah]. I did songs with all of them before they became who they are now and before I became who I am,” Jay recalls fondly.

It was only when music producer Rishi Rich spotted Jay, and had him collaborate with Punjabi rapper, Juggy D as part of the Rishi Rich project, that he went on to become a Desi household name.

Fresh on the UK’s Asian Underground in 2003 as a member of the Rishi Rich Project, the single, ‘Dance with You’, reached number 12 in the UK’s single chart. Due to the success of the single, Jay signed onto Virgin Records.

Under mainstream management, Jay continued his successful streak with two UK top 10 hits singles, including ‘Eyes On You’ which peaked at number 6, and ‘Stolen’ that went to number 4 in the charts. 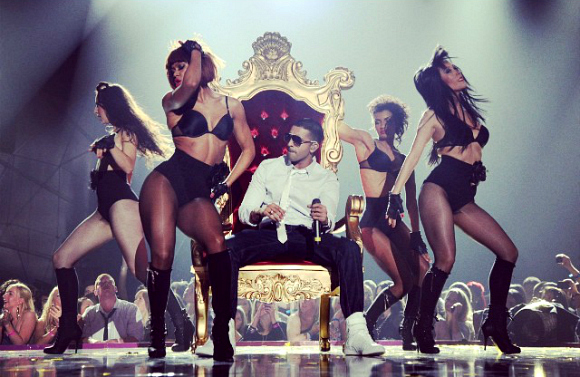 It was at this point where his success in the UK drove Jay to sign with Cash Money Records.

Founded by brothers Birdman and Slim, the American label made Jay an all-round success.

His debut American single ‘Down’ went to No.1 the Billboard Hot 100. An unprecedented achievement, this was the first time a solo artist from a South Asian background and UK urban act had topped the Billboard Top 100.

Enjoying life in the States, 2013 was the year Jay became a father to his daughter, Ayva Loveen Kaur Jhooti with wife Thara Prashad. Jay tells us that being a dad for the first time has definitely changed his outlook on the future:

“Overall lesson that I’ve learnt as being a dad is that none of this; the interviews, the press, the shows, the fame, that don’t mean anything.” 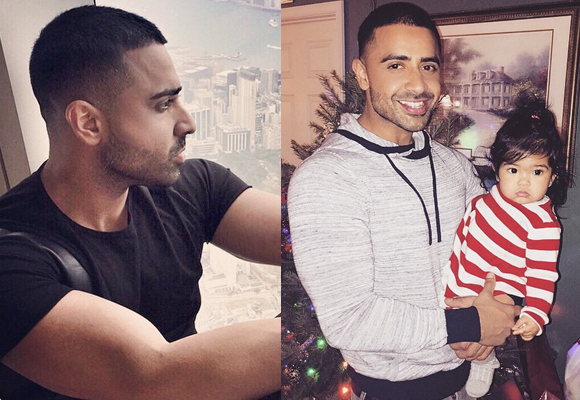 He goes on to say: “My daughter’s at home and doesn’t know what her dad does.

“She doesn’t care what her dad does. She loves her dad because she loves me – that’s it. And that right there is the most beautiful thing in the world.”

Jay finally left Cash Money Records in 2014. Speaking to DESIblitz, he admits that he felt like the music that he was involved with (primarily mainstream pop) wasn’t who he was as a person or an artist:

RnB was the genre that Jay wished to return to: 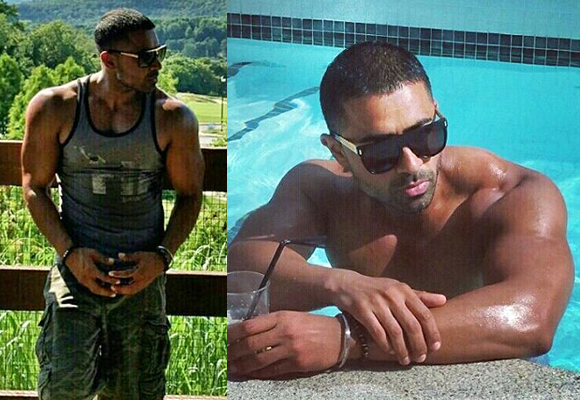 Jay manages The Janoskians, an online group of comedic misfits who have 2 million subscribers on YouTube. The Janoskians have even appeared in Jay Sean’s music video for ‘Where You Are’.

This isn’t the first time that Jay has collaborated with online personalities. He’s made a number of comedy video sketches with good friend, Lilly Singh (IISuperwomanII), including the tongue-in-cheek ‘If People Were Honest On Dates’.

Following his departure from Cash Money Records, Jay released his second mixtape, The Mistress II, which is available to download for free.

His track, ‘Tears in the Ocean’ sees Jay return to his urban and RnB roots that made us fall in love the Londoner in the first place.

Further music videos of ‘All I Want’ and ‘Jameson’ have also since released. 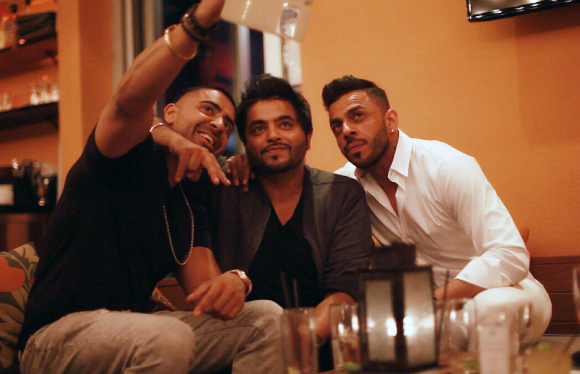 Having expressed a keen desire to reconnect with the UK urban scene once again, Jay reunited with pals Juggy D and Rishi Rich for ‘FREAK’ in September 2015. This is 12 years after their first track, ‘Dance With You’.

Jay expressed that it was the most fun experience he has had, going back into the studio and recording and writing it. The trio will release a further two tracks in the coming months.

It is clear that fans have a lot more to expect from the talented Jay Sean, and lucky for us, this RnB sensation isn’t going anywhere.

Hanifa is a full-time student and part-time cat enthusiast. She is a fan of good food, good music, and good humour. Her motto is: “Risk it for a biscuit.”
Brit Asia Music Awards 2015 Winners
Stunning performance by Anita and Gleb in Strictly