"this has been the most challenging yet fulfilling experience."

Bollywood actor Tiger Shroff has showcased his multiple talents with the release of his debut song ‘Unbelievable’.

He has been teasing the song on Instagram, showing off his inner Michael Jackson.

But on September 22, 2020, he finally unveiled ‘Unbelievable’, which is in collaboration with pop-culture outfit Big Bang Music.

Tiger also released a music video which was directed by Punit Malhotra, who worked with Tiger on Student of the Year 2 in 2019.

The actor took to social media and shared a glimpse of the song. He also stated:

“And just when I thought jumping off one building to another was tough, for me, this has been the most challenging yet fulfilling experience.

“Highest respect to musicians all across the globe, so much to learn but until then here’s presenting our humble effort ‘You Are Unbelievable’ out now!”

And just when I thought jumping off one building to another was tough…singing a song def takes the cake. Here's presenting our humble effort?? “ YOU ARE UNBELIEVABLE OUT NOW “https://t.co/lF508G9Mzy@bgbngmusic @hashtagGaurav @iamavitesh @punitdmalhotra @DharmaTwoPointO pic.twitter.com/sJZ7UdQmNT

Talking about the song and his venture into music, Tiger said:

“I’ve always wanted to sing and dance to my own music, and I finally got the chance to do it. I’m so excited to kickstart this journey – there’s so much to learn and explore.”

Tiger worked closely with the Big Bang Music team on the song.

He spent months in the studio with New York-based duo DGMayne and Mumbai-based Avitesh Srivastava. Together, they reached a sound that the actor is truly proud of.

Punit stated that Tiger called him to direct the music video. He revealed that he was excited to work with Tiger again and also revealed:

“I wasn’t surprised when Tiger said he has sung a song; he has a lovely voice.”

“I was kicking myself because I should have displayed his singing skills in Student of the Year 2.”

Punit said that filming was done during the lockdown and precautions were taken throughout. They had filmed with 40 crew members and that it had taken place at a hotel in Lower Parel, Mumbai for three days.

He said: “Since the hotel was in lockdown, it was the most sanitised place we could have shot at. We chose a theme that didn’t need a big team.

“At the same time, we ensured we did not compromise on the scale. We explored a tender romance between two hotel staff members.”

Punit added: “Initially, we were scared at the idea of going back to work. But once we did, it felt like a reunion of old friends.

“As the director, I was doubly vigilant and adopted safety measures over and above those stated by the government.

“Tiger Shroff was a source of support. His constant reassurance ‘Punit, we will get by this’ helped me.” 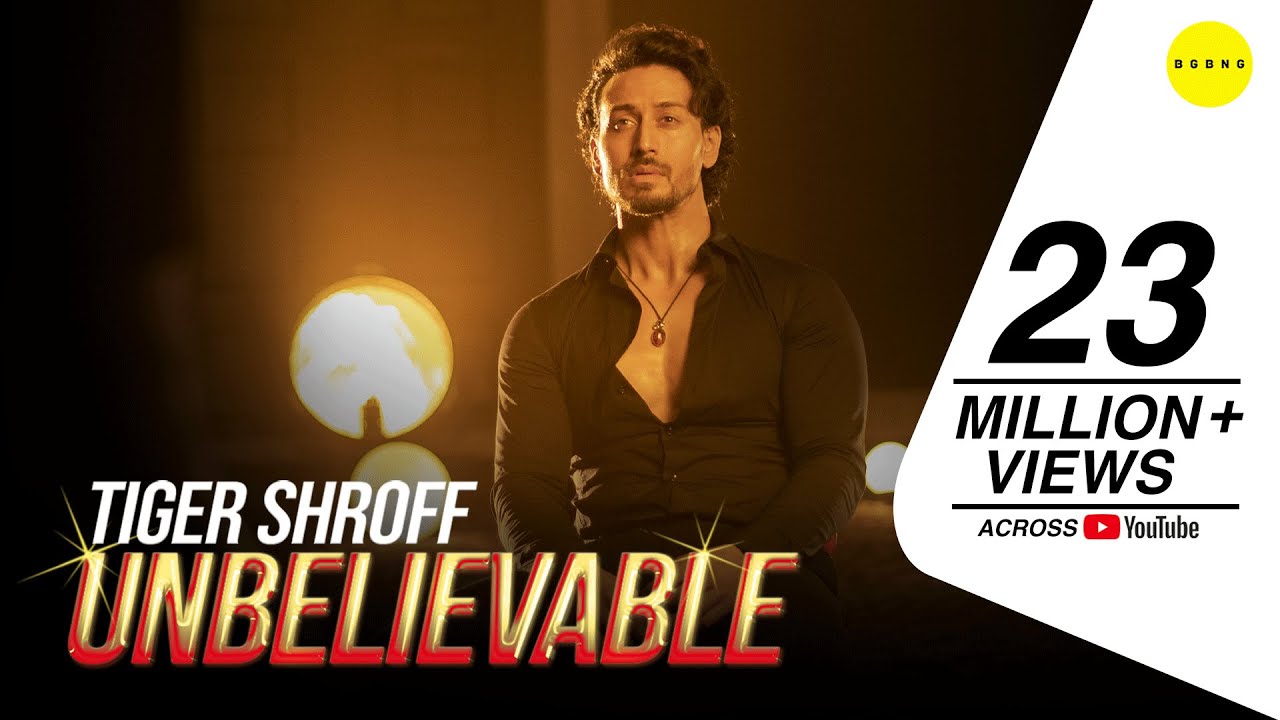 Dhiren is a journalism graduate with a passion for gaming, watching films and sports. He also enjoys cooking from time to time. His motto is to “Live life one day at a time.”
Lilly Singh dresses up as Kamala Harris to do WAP Bhangra
Are Punjabi Songs Glamorising Alcohol?