Actor and rapper Riz Ahmed has made TIME’s 100 Most Influential People of 2017 List. The Brit Asian has used his Hollywood fame to promote social activism.

"Everyone wants to be seen and heard and valued."

British Asian actor, rapper and social activist, Riz Ahmed graces the cover of TIME magazine as one of their 100 Most Influential People of 2017.

The coveted list highlights individuals from across the world who have made a serious impact on the political, social and cultural landscape – from pioneers, artists, and icons.

In a tribute written by Hamilton creator, Lin-Manuel Miranda, it is evident to see why Riz Ahmed is one of the famous faces to be recognised by TIME:

“To know him is to be inspired, engaged and ready to create alongside him. The year 2016 was when all the seeds he planted bore glorious fruit, and here’s the best part: he’s just getting started,” Miranda writes.

As the star of The Night Of, Four Lions, and The Reluctant Fundamentalist, many will argue that this has been a long time coming for the talented actor, who has been working his way up the acting ladder for a number of years with a diverse range of memorable roles. 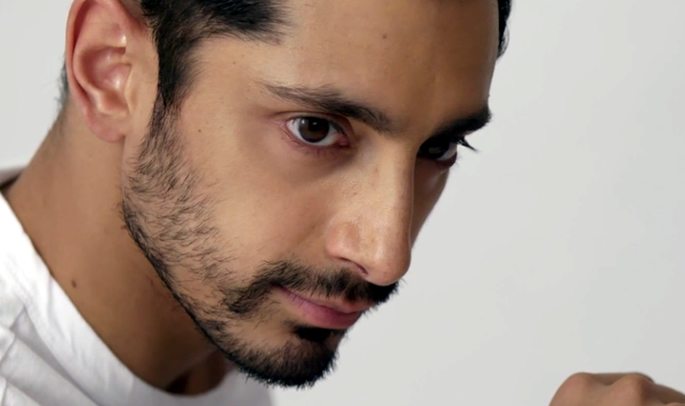 Known primarily for his roles in independent films like Shifty (2008) and Ill Manors (2010), Riz is now the British Asian actor to watch out for in the USA, with supporting roles in the likes of Nightcrawler, Jason Bourne and Rogue One: A Star Wars Story.

Even Lena Dunham, a big fan of his invited him to appear on her hit television show, Girls.

The 34-year-old has also been using his fame to highlight social causes that are dear to him. Fresh from his Star Wars gig, the actor has been a regular on Hollywood red carpets. And with his rising popularity, he has used his social media channels to raise awareness of Syrian refugees.

Not only that, but the actor is also a successful rapper in the UK with his band, Swet Shop Boys.

His politics take centre stage in his album Cashmere, which he released in 2016 with US-based rapper Heems. The album does not shy away from social injustices and the plight of ethnic minorities. But this is given a generous sprinkling of humour and wit making Ahmed stand out as an eloquent speaker of our generation. 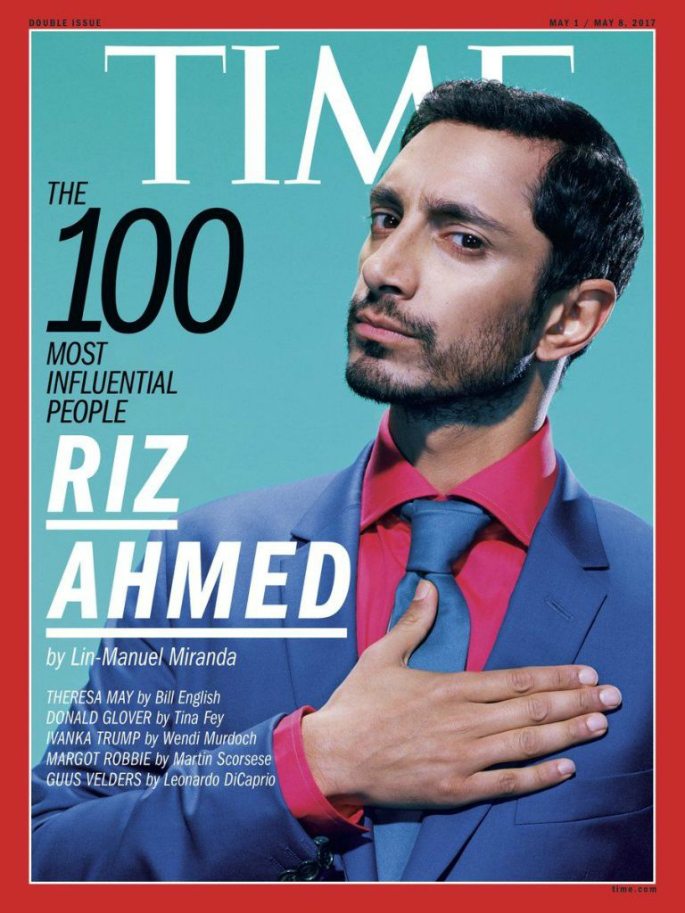 It is his unique life experiences which make Riz an interesting individual.

In an interview with TIME, the 34-year-old Brit-Asian revealed how challenging it was to leave his London-Pakistani roots and try to fit in with the crowd at Oxford university:

“I felt really massively like a fish out of water. The first person I spoke to, they laughed in my face and told me that I reminded them of Ali G. So I kind of stuck out there in terms of where I was coming from, the way I spoke, the way I dressed.”

But the actor admits that this isolation made him even more determined to stay and make his mark:

“The place that you stick out the most is the place where you should… stay because that’s where you can contribute something new, and something fresh.”

Similarly, Ahmed is arguably one of the few British Asian actors who has managed to successfully “stick it out” in Hollywood.

While the actor seems to be gaining many supporting roles, it is only a matter of time before we could see Ahmed cast as a lead in a big budget film. If his performance in HBO’s The Night Of is anything to go by, the Brit-Asian certainly has what it takes.

With debates about ethnic representation in Hollywood mounting, Riz may even become a pioneer for other Asian actors struggling to break through:

“Because diversity sounds like a little added extra. You know, it’s a little frill, it’s a luxury whereas representation is something quite fundamental that we all expect from our politics and from our culture and from our stories.

“I think it kind of reframes the urgency of this conversation. Everyone wants to be seen and heard and valued.”

As one of TIME’s Most Influential People, Riz Ahmed could just be the ethnic “representation” we’ve all been waiting for.