Most Popular Video Games in Pakistan

The video game market in Pakistan has grown significantly, with gamers playing console and PC games more often. We look at the top video games in Pakistan.

Games are not very expensive here but consoles and gaming PCs are still expensive.

There is a huge interest in video games in Pakistan. Gamers are always passionate about the new releases as they provide a real sensation for them.

In Pakistan, female gamers are very little in number because it is not much of an interest but guys are crazy about video games.

Either we are talking about console games or PC games, Pakistani gamers have always picked the top video games.

Gamers are mainly students where gaming contests are conducted at college and university levels. But this craze is found in professional jobholders too.

It provides them with a chance to unwind after a hard day at work and gaming is their way of relaxing.

Gaming is a passion and people are addicted to video games at all stages of life. Usually, for students game consoles and gaming PCs are not affordable for every video game lover.

So many people buy their dream gaming systems after finishing their education and getting a job.

Some video games are much more popular than others and gamers will get their hands on it no matter what even if it is not the original game.

Cost of Gaming in Pakistan

The Pakistani gaming market is full of pirated video games for PCs which involves a painstaking amount of modifications to get them to work at a playable frame rate.

However, many people opt for pirated versions as they are available at very cheap rates. You can buy these copied versions for 100 PKR (57p).

For consoles, you have to buy the original game from the providers and the cost is very affordable for these games too.

The most famous games like GTA V are available for 5,000 PKR (£28) and other games are also available at a similar price. In short, games are not very expensive here but consoles and gaming PCs are still expensive.

You can buy a normal gaming PC in 35,000 PKR (£200) and gaming consoles are also available within that price range.

While some gamers go for pirated versions as opposed to the original, they have their favourites. We look at some of the most popular video games which are played in Pakistan. 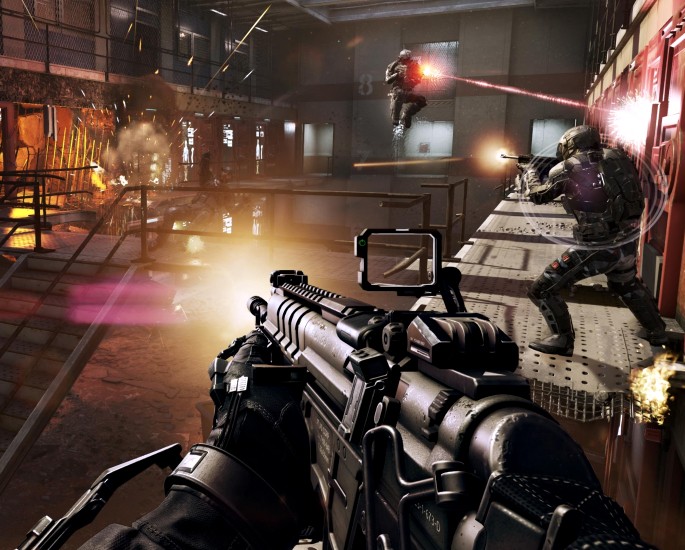 Call of Duty: Advanced Warfare is one of the most famous releases from the successful first-person shooter franchise. The amazing graphics and immersive gameplay make it one of the most enjoyed games in Pakistan.

There are millions of Call of Duty fans around the globe and Pakistani gamers are also in love with the amazing game.

The combination of the futuristic setting and chaos of war is what makes Advanced Warfare so popular in Pakistan. 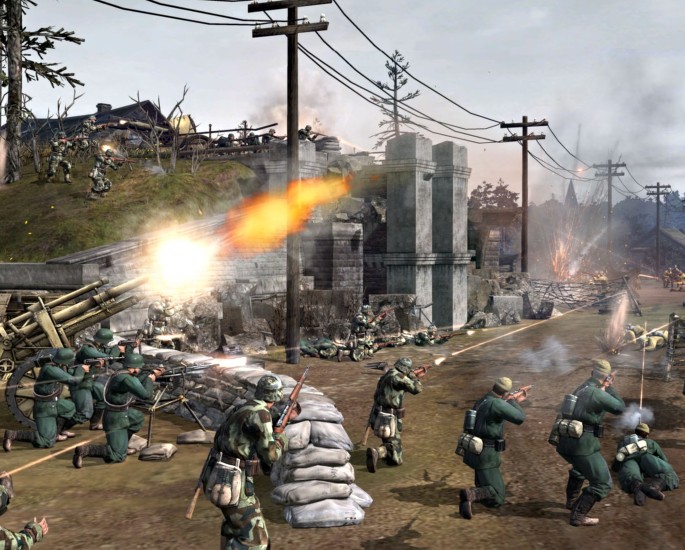 There are many strategy games which are famous in Pakistan but the unique gameplay of this game makes it separate from other options.

Company of Heroes 2 allows players to lead the Red Army Battalions to victory against the German invaders.

The game does not need any high-end PC or expensive graphics cards but still, you will find it perfectly programmed to keep you busy and entertained. 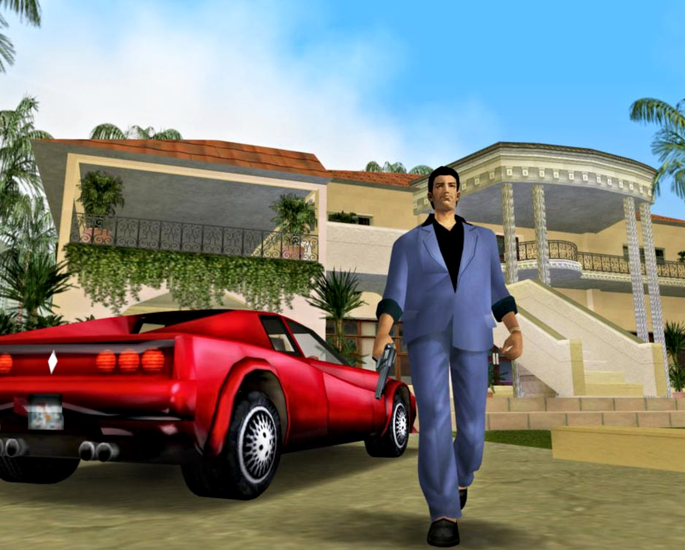 This game may have released in 2002 but it is still loved in Pakistan. Vice City was the first love of many fans of the GTA franchise in Pakistan. Since then, many more games in the series have been released.

Even after the release of the latest version by GTA, Pakistani gamers are not ready to quit this game.

You will definitely find this game in every gaming PC. Students used to play this game in groups to complete the difficult missions of this game.

The intriguing missions and open-world gameplay were a fairly new thing at that time. It is the memorable characters like Tommy Vercetti which make Vice City one of the best games of the franchise.

Need for Speed Most Wanted 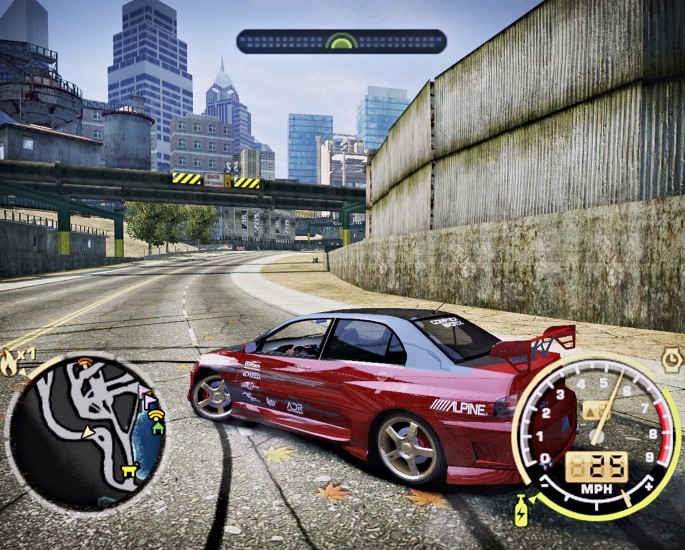 Need for Speed II has been one of Pakistan’s most popular racing games for a long time until the release of Need for Speed Most Wanted.

Released in 2005, Most Wanted is still one of the best racing games in Pakistan thanks to the high-octane races and interesting story element.

The overall graphics and gameplay of the Need for Speed franchise as a whole make it more enjoyable than other racing games.

The game is fully optimised to be played on normal gaming PCs as well as high-end PCs, making it widely available in Pakistan. 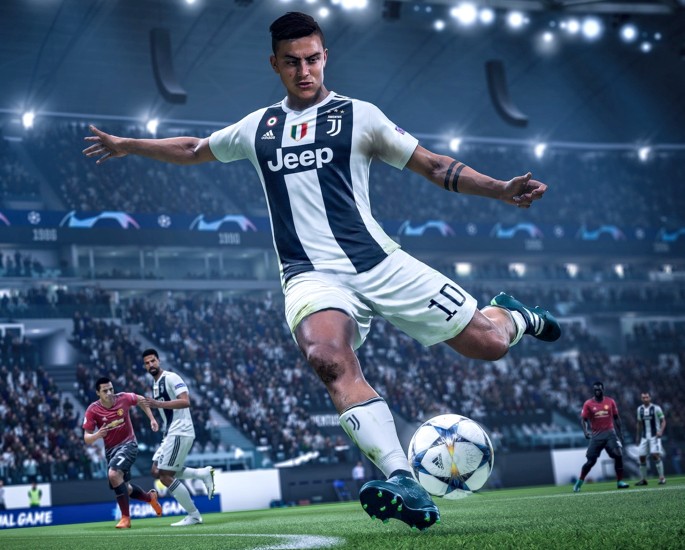 Although Pakistan is not so famous for the football team, Pakistani gamers are huge fans of the FIFA series. If you are a football fan and want to play as your favourite team, download this game right now.

Every college and university student has played this game during their educational period. Students like to play in teams and friendly matches which are conducted between friends.

The gameplay is simple but there is high attention to detail to make it as realistic as possible. As a result, the FIFA series remains a popular choice among Pakistani gamers. 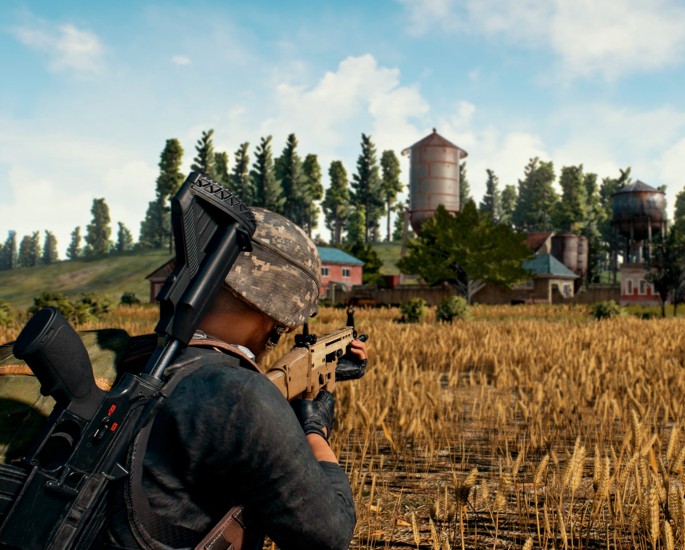 If you are using the internet, it is impossible that you have not heard of the online battle royale game.

Gamers like to compete against one another to be the only survivor in the war-like setting.

PUBG can be played on PC and mobile too which means it appeals to a wide number of people.

However, the graphics do mean you will have to modify your PC if it is old to play PUBG. 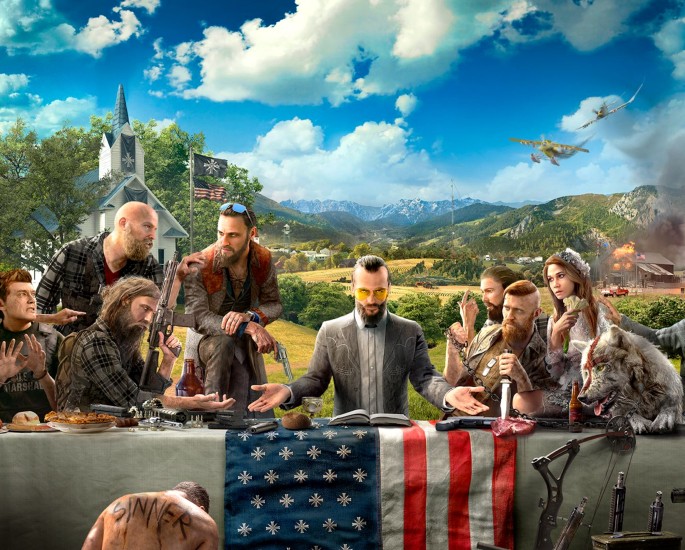 Far Cry 5 is the latest in the action-adventure franchise and sees players in the Amerian state of Montana trying to bring down charismatic cult leader Joseph Seed.

The game is full of depth and is set among a backdrop of stunning scenery which is captured by the detailed graphics.

The constant action and first-person gameplay make it very popular in Pakistan as you are fully immersed in the violence.

Far Cry 5 is only available on console or on a high-end PC for it to showcase the graphics in all its glory.

Rise of the Tomb Raider 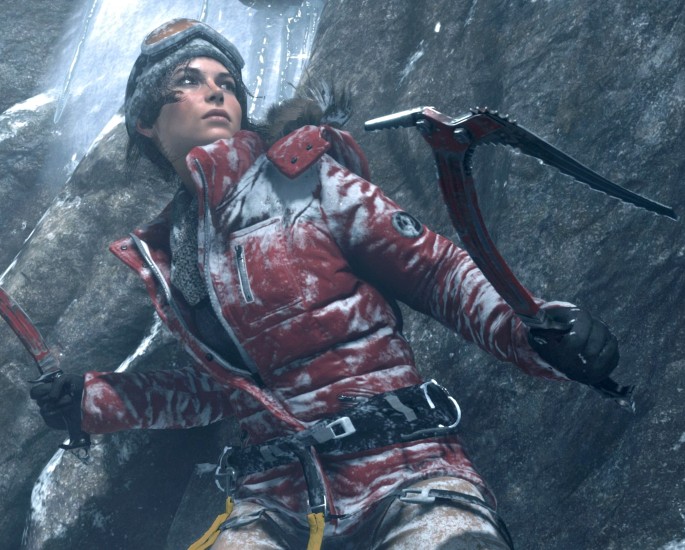 The Tomb Raider series has been a huge favourite among gamers since the series debut in 1996 but it is the rebooted franchise, specifically Rise of the Tomb Raider, which has captured the imagination of gamers.

It takes a new approach, focusing on Lara as a more human character as opposed to the battle-hardened explorer we all know and love.

The harsh setting and intense gameplay make it very thrilling. Its graphics are a sight to behold as even small details such as lighting inside a cave have been captured.

As an action-adventure game, it is a favourite among Pakistani gamers as it combines exploration and combat within a strong story. 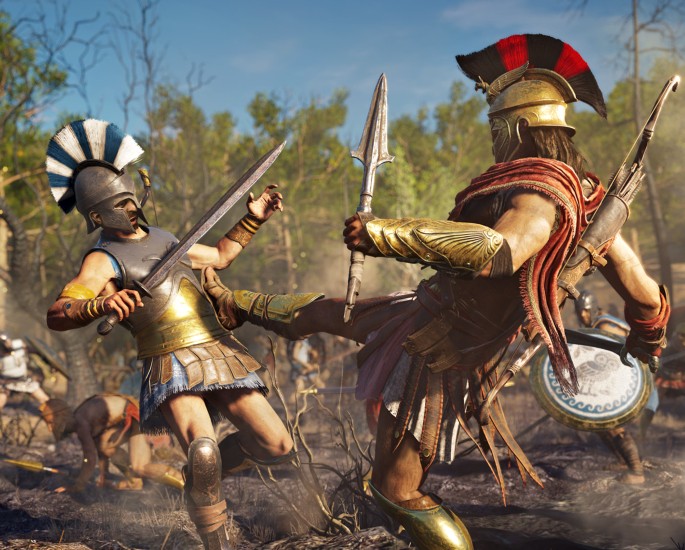 The emphasis on role-playing elements like the story and characters makes it one of the most accomplished games in the franchise.

When also coupled with combat, Assassin’s Creed Odyssey is one of Pakistan’s most popular games.

Prince of Persia: The Sands of Time 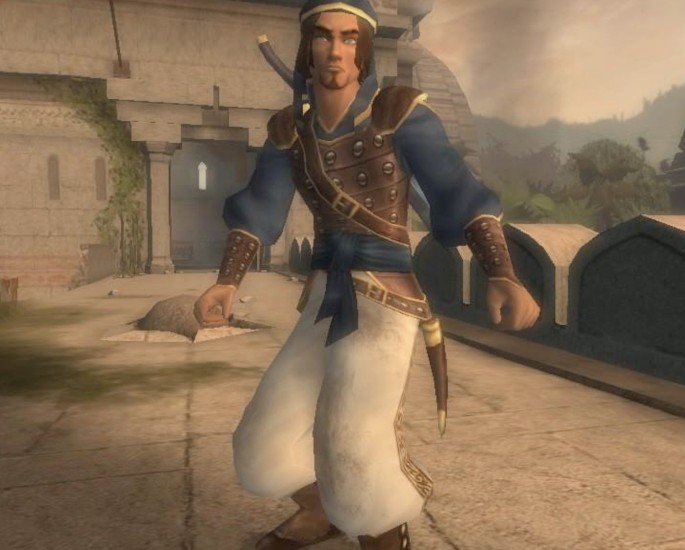 Despite releasing in 2003, Prince of Persia: The Sands of Time remains one of the most enjoyed video games.

It is also one of the top games to play in Pakistan as many people still enjoy playing the action-adventure game.

From the beginning, the game is non-stop action and full of puzzle-like elements which need to be completed to progress through the game.

If you love gaming and you have never played The Sands of Time, you are missing out.

Video gaming in Pakistan continues to grow at a rapid rate and the number of gamers in the country continue to grow.

These video games are some of the popular games which are played in Pakistan even though some games are newer than others.

With new video games releasing all the time, what will be the next game which reaches new heights in popularity in Pakistan?