FIFA 19: What to Expect from the Upcoming Release

New gameplay features for FIFA 19 have been unveiled. We take a look at all the new announcements that are sure to entice gamers.

While the tournament went on, new features on FIFA 19 were also announced.

New gameplay features have developed, both in kick off and in Ultimate Team. The first gameplay footage was also shown during the eWorld Cup.

Gameplay has developed that is sure to revolutionise football simulation games. Fluid, flowing football finally arrives for players to immerse themselves.

Let’s take a look at all the new features that have been revealed. 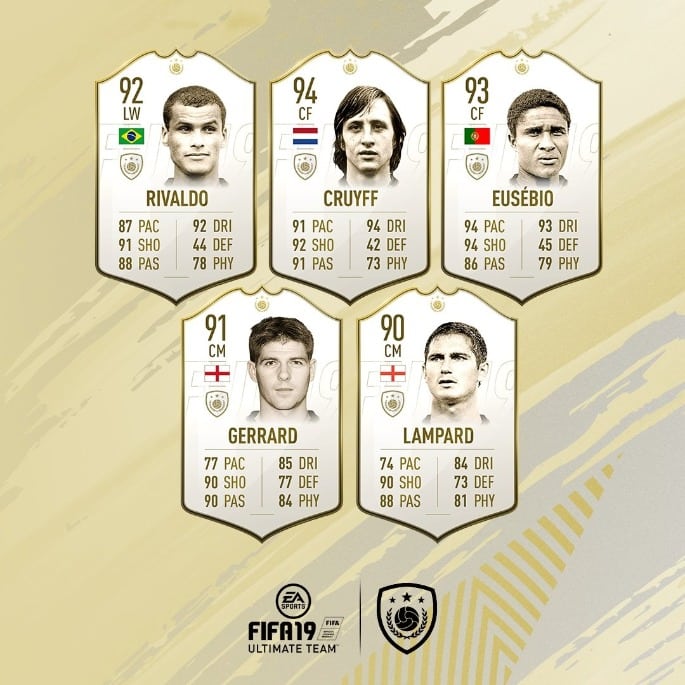 Players were able to play with different versions (Icon Stories) of past players. Legends of the game such as Thierry Henry and Ronaldinho were able to become part of gamer’s teams.

FIFA 19 sees the announcement of 10 new Icons coming into the game come September 2018.

The class of FIFA 19 include the return of Italian defender Fabio Cannavaro, who was an available legend in past games. His removal was due to licensing.

Roberto Baggio, famous for his ponytail will enter the game as well as Raúl, who led Real Madrid’s strikeforce for many years.

Premier League midfielders Steven Gerrard and Frank Lampard are two of the most anticipated Icons.

Johan Cruyff, one of football’s greatest ever players, is an Icon in FIFA 19. He is a player that gamers have wanted in the game for so long, however licensing has prevented that until now.

Icon stories first arrived in FIFA 18 which gave Icons three versions based on a certain point during their career. Usually their early stages and nearing retirement, with a third set during a player’s prime.

It is not confirmed whether EA will continue with three versions of each player, or to just stick with one. More detail on this will be during Gamescom, which begins on 25th August.

*Disclaimer: Icon ratings are not final 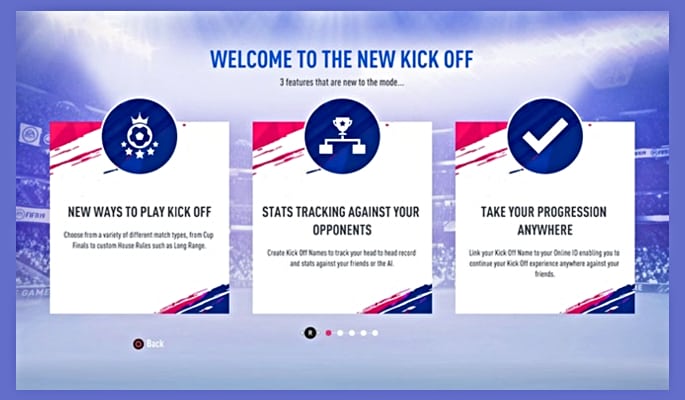 One of the game’s most popular features: Kick-Off mode has been completely overhauled, there are brand new ways to play.

The refreshed Kick-Off opens up the mode with new match types, stat tracking and much more. This makes it easier and more exciting for you and your friends.

The classic Kick-Off, a staple of the FIFA series remains in FIFA 19. Five new match types are included, choose from:

Each new addition is slightly different to the normal match experience. This keeps things refreshing every time you play.

Along with new match types, stat tracking across your Kick-Off history is possible. All stats in this mode are recorded. 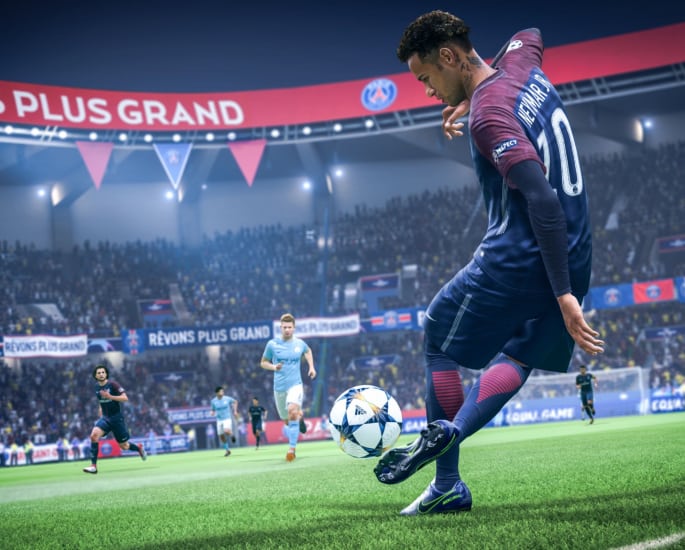 FIFA 19 has included subtle changes that have a big impact on gameplay. The Frostbite engine which brought player personality returns with increased pitch coverage.

Receiving and striking the ball is fundamentally different thanks to a new Active Touch System. Close control, increased fluidity, more creativity and player personality is better than ever.

Take advantage of a suite of new first touch controls, like the disguised trap and flick-up volleys to get past the opposition.

Skill-specific animations are new in FIFA 19, such as the Neymar Trap, to beat your opponent and create scoring opportunities.

Each tactical approach combines formations, mentalities, and both attacking and defensive play styles. This enables you to customise your play in any situation at the touch of the d-pad.

Timed finishing adds a new layer of control to your chances in front of goal. Deft touches, precision headers and outside of the box strikes makes any shot world class with just one extra, well-timed button tap.

Timing is key, presenting a layer of risk and reward when shooting in FIFA 19.

User reactions and player attributes determine the outcome for winning loose balls across the pitch.

Increased teammate intelligence and spatial awareness makes every challenge matter in the fight for possession. 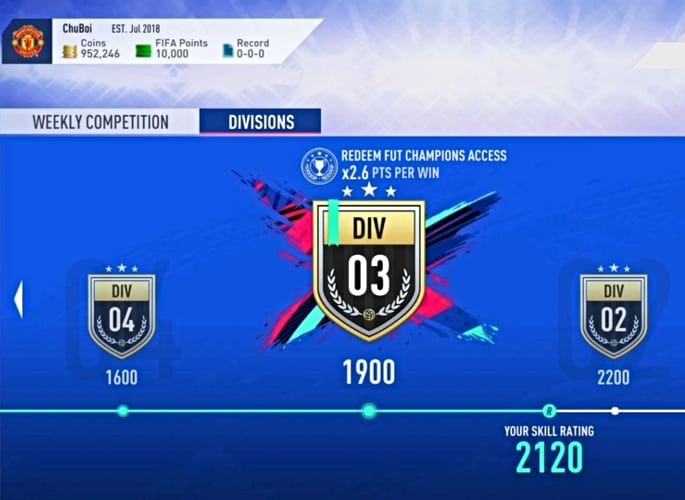 A new way to compete online, take on players of a similar skill level from around the world in Division Rivals.

This brand new mode lets players compete against others in your Division to earn a choice of weekly rewards. You choose what reward you think can help improve your squad.

Build a high enough Skill Rating to move up a Division.

Every week in Division Rivals is a different competition, and rewards are earned at the end of every week.

Your weekly score determines your Division rank and a higher rank mean a better choice of rewards when the competition ends.

The hype for FIFA 19 is here even though a small amount has been announced, new features will be announced during Gamescom in August 2018.

Gamescom always covers upcoming FIFA games in a lot of detail. With just over a month before FIFA 19 is released, it is not too long before the latest incarnation of one of the most popular gaming franchises is in stores and online.