Smartphone Releases in India during 2019

2019 is a big year for new smartphone releases in India. Here’s everything you need to know about the range of new phones set to go on sale next year.

In the last decade, the transition from phones to smartphones have made them indispensable.

It makes it easy to stay connected to work, family and friends, wherever we may be.

Technological advances have essentially made the smartphone an easily accessible pocket computer.

New smartphone technology is always developing and in recent years, have seen things such as facial recognition.

Some smartphone releases in 2019 will be 5G enabled and will have other new age features.

Most phones are made in Asia, therefore appealing to the Indian market.

A wide range of phones will be available to suit anyone in India.

Cost, technology features, design are some of the aspects that are taken into account.

Let’s take a look at the upcoming smartphone releases in India in 2019 and their features, both confirmed and rumoured. 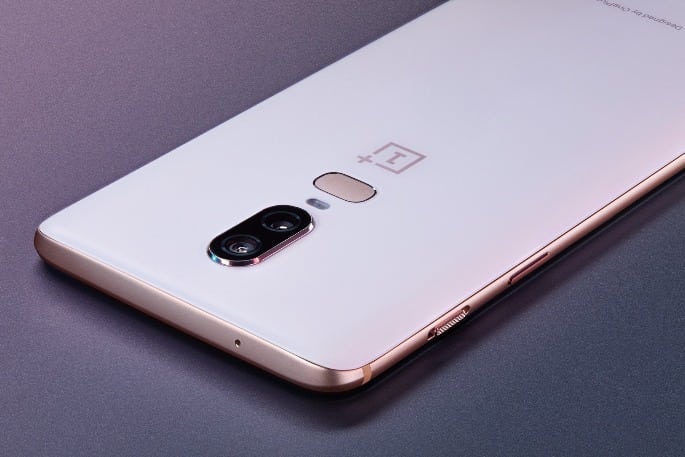 OnePlus recently announced that they will be releasing a new device in 2019.

The name of the phone has not been officially announced but it is rumoured to be the OnePlus 7.

Speculation occurred when OnePlus co-founder Carl Pei said that they “have no plans to launch the OnePlus 6T.”

It has been confirmed that the upcoming OnePlus will be one of the first phones to be 5G enabled.

While network speed will increase, there are currently no 5G networks and not all countries will have it by 2019.

India may be one of the countries not to have 5G, so customers looking to upgrade would have to wait for a 5G supported carrier to arrive.

No other features are confirmed but it’s likely that the new phone will have a glass back since OnePlus 6 had one.

Previous handsets in the range had an alert slider, so it’s expected that the newest addition will have one.

It’s certain to have the best Qualcomm Snapdragon chipset available along with masses of RAM (the OnePlus 6 came with a choice of 6GB or 8GB).

The rumoured OnePlus 7 will have a mid-2019 release and with it being India’s main smartphone brand, expect to see lots sold upon release.

Despite it potentially costing over Rs. 42,000 (£470), previous success of the OnePlus 6 make it one of 2019’s most anticipated smartphone releases in India. 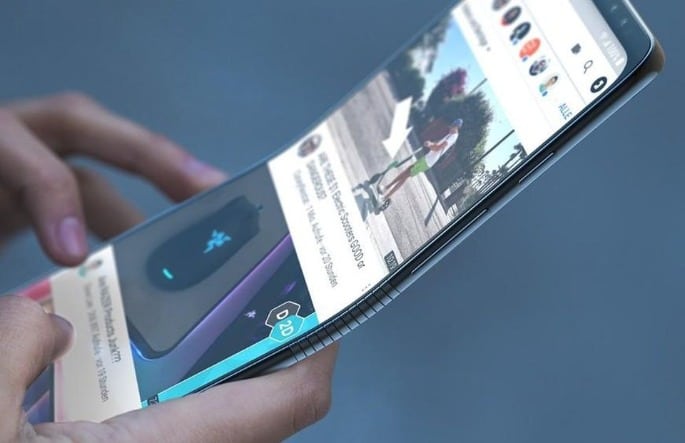 Samsung has recently announced that they will be showcasing their new phone at the Mobile World Congress in February 2019.

CEO DJ Koh confirmed their upcoming phone release will have a folding display and is targeted for a 2019 release.

The South Korean giant’s new phone would be the first of its kind. It’s speculated that the phone is called the F.

Creating a suitable curved battery for the phone has made it a reality.

It will have a 7.3 inch OLED screen when open, which is the same size as a tablet. This gives more screen space in a smaller package. When folded, the screen is 4.5 inches.

The price tag is likely to put a lot of people off.

Despite the hefty price, the Samsung Galaxy F is still one of the most unique smartphone releases in India because of its revolutionary technology. 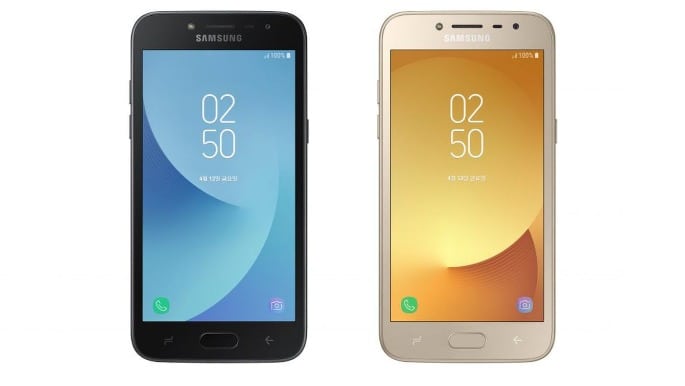 Another 2019 release from Samsung, this time a more budget-friendly model.

The Samsung Galaxy J2 does the basics very well, but it is limited compared to other upcoming phones.

Coming in a range of colours makes the Galaxy J2 Pro suitable for anyone looking for a cheap phone.

Low-cost and a simple design makes for one of the most budget-friendly smartphone releases in India when available on 26th February 2019. 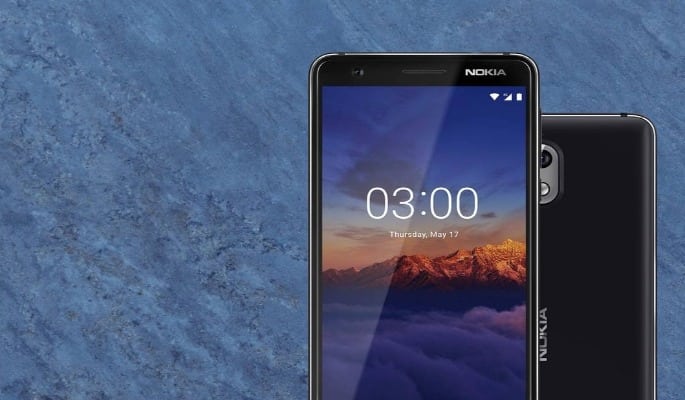 A favourite due to its durability and simple use, Nokia is releasing a new device next year.

Called the 3.1, it will have a 5.2-inch display and have 32GB memory storage. It will also have an expandable storage of up to 128GB.

A simple design and hardware quality ensures toughness which is the same with all Nokias.

Nokia 3.1 has got a battery that lasts all day and a 13MP camera that gets the job done with a simple interface.

A mainstream brand that has Android software is not costly, which will appeal to potential buyers in India. 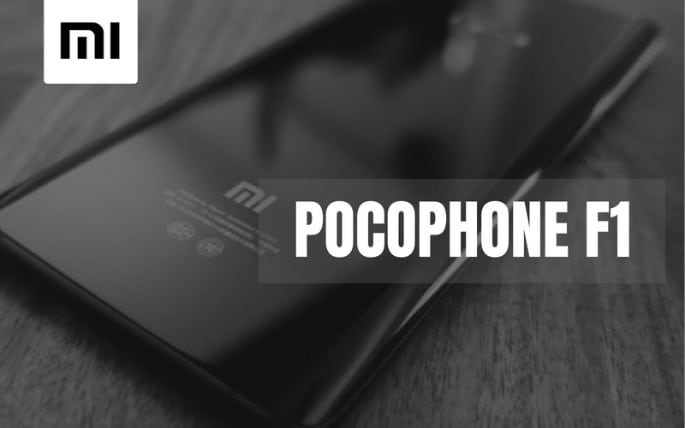 Another upcoming smartphone release in India comes from Xiaomi, who are releasing the Pocophone F1 on 12th February 2019.

Xiaomi has a branch in India which has increased the brand worldwide. It has also made their phones increasingly popular in India.

Boasting a 5.99-inch display, it provides a larger screen space than other phone brands.

This phone is perfect for viewing the whole screen without having to zoom in.

With a memory storage of 32GB, there will be no issue storing photos and videos.

Reasonably priced and a large screen display make the Pocophone F1 a release in India to look forward to.

These and many more new smartphones releases in India during 2019 which will bring different features to suit the user.

Never seen before technology will be accessible to buyers and that is to continue beyond 2019.

It will be interesting to see what the next big phone development will be and will it come from India.

We will just have to wait and see which smartphone releases will be a hit with customers and which will not.

Images courtesy of Forbes, My Smart Price, The Verge and Twitter

FIFA 19: What to Expect from the Upcoming Release
5 Luxury Cars Loved by British Asian Women