Calling all selfie cognoscente, DESIblitz brings you all the information on the rumoured launch of Gionee S6s selfie-centred smartphone!

The S6s will feature 'a front-facing LED flash'.

Chinese tech-virtuoso, Gionee, will be releasing a selfie specialised S6s smartphone in India.

Local media have report they have received invitation to an event in New Delhi on August 22, 2016.

Many speculate this will be when Gionee officially unveils the ‘selfie smartphone’.

Android Authority confirms that the S6s will feature ‘a front-facing LED flash’.

It also anticipates similar specifications with the S6 Pro, which boasts ‘a mid-range MediaTek Helio P10 chipset, 4 GB of RAM, and 64 GB of expandable storage’.

Gionee reveals it will have a ‘2.5D water drop HD IPS Display’ that offers a wide angle view of 178°.

So how much can consumers expect to pay for this smartphone?

It seems like Gionee S6s will also be at similar prices to edge out their fellow Chinese phone maker. 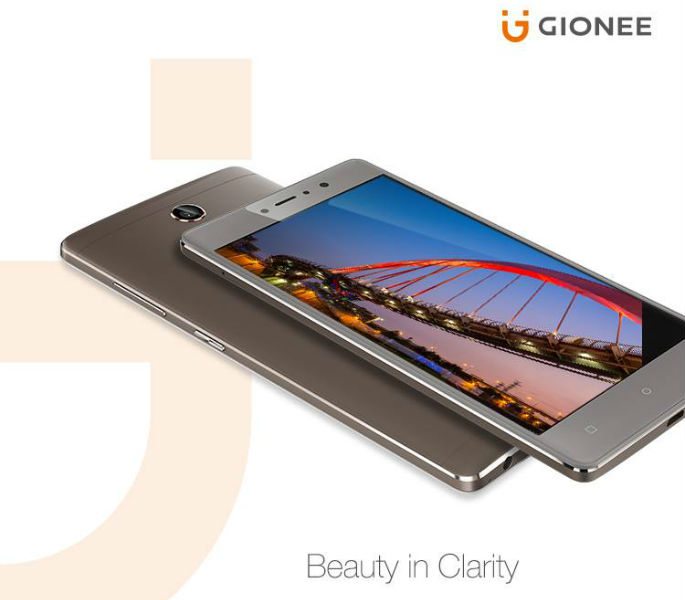 Selfie is the new ‘cool’ not only in our daily lives, but also in Bollywood.

Whether it’s Akshay Kumar’s pout in Dishoom or the Ae Dil Hai Mushkil cast posing, we just can’t avoid them!

But that’s not all!

As a source reveals: “These girls build mobile applications. They are designing a selfie-clicking app, which will be based on [Kareena].”

Allegedly, the application will be called ‘Pout Like Bebo’, where users can learn how to do so whilst taking a selfie.

It has been gaining more and more popularity in India with their stylish budget phones.

Thus, with a new selfie-focused smartphone on the horizon, Gionee is set to make even bigger waves in the lucrative market.

A Gaming Alternative to India’s Rickshaw Run?
The Rio 2016 Olympics are Over but is the App?