The Adventurists’ Rickshaw Run is a gruelling two week journey into the heart of Indian culture. Let DESIblitz propose a safer, digital alternative.

a journey across India in a ‘7 horsepower glorified lawnmower’

Adventure holiday specialists The Adventurists offer a range of challenging, borderline dangerous package holidays to the open minded and brave members of the public.

One such package is a 3,500km journey across India in what The Adventurists themselves admit is a ‘7 horsepower glorified lawnmower’.

The Rickshaw Run inspires a wealth of personal stories as dozens of teams make the journey from Cochin in South India, to Jaisalmer in the North West over two and a bit weeks.

Where start and finish are fixed points on the map,  the route between them is entirely up to each team, meaning that no two experiences are the same.

This is a pricey experience, however, with total journey costs around £1500-£3000 per person, making it unsuitable for the financially modest.

But what if you had a way to experience the multitude of experiences that these teams have during this journey without the significant personal cost? 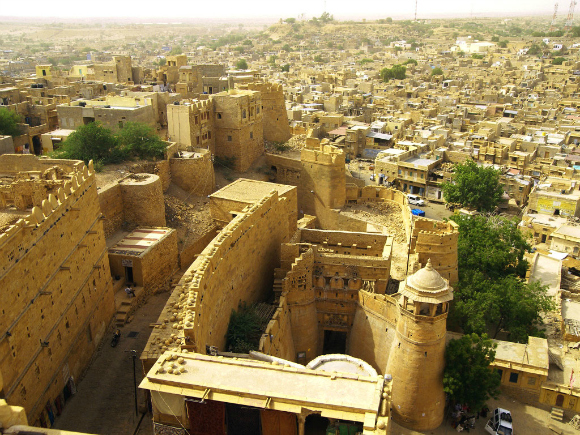 Inspired in part by the phenomenal narrative-driven adventure game 80 Days, this week’s brown narrative pitches a blend of strategy, narrative choice and survival as the player makes their own attempt at the pan-Indian challenge.

You play the leader of a three man team, tasked with getting to the finish line while managing the team’s food, fuel, health, fatigue and finances.

The game would tell you how much of each resource would be used as you pick a journey from point to point, allowing the player to anticipate refuelling their rickshaw and finding shelter along the way.

Different regions would have their own advantages and disadvantages. Urban areas would have a wealth of resources, reducing the risk of the player getting stranded and thus failing the challenge.

But moving through these areas will be costly, bring with them an increased risk of crime, and give the player a limited experience of India’s wealth of culture.

Rural areas would allow the player more niche experiences at the expense of fewer opportunities to restock and rest.

Geography would not be the only factor in determining difficulty and experience. Depending on your gender and ethnicity, different options will be available to you.

It would be important to make sure that this isn’t a one dimensional critique of Indian culture, so it won’t be a simple case of female characters completely having a more rotten time. 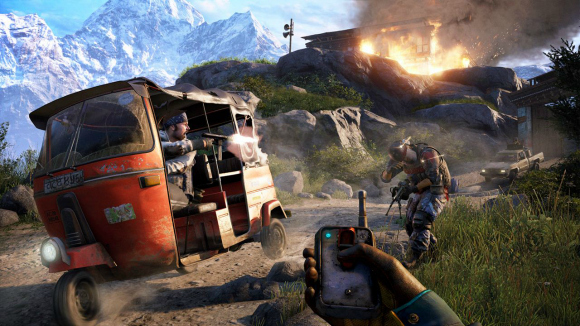 But factoring in how certain types of people react differently to the player if they are male or female, the colour of their skin, and even their social standing will provide a world that isn’t completely player centric.

It is an ambitious idea, and a few years ago if you were to pitch this to someone they would have laughed you away.

But Inkle Studios’ Sorcery games and 80 Days, collaborative projects like Sunless Sea and the ease of use of Twine as a program for writing adventure games have proven that this isn’t such an impossible task.

Written from multiple perspectives, by the multitudes of adventure holiday enthusiasts out there, one person could experience the thrill and diversity of experiencing contemporary India in all its plurality.

The geography and culture, traditions, religion and economy; the impact of choice when making such a perilous journey under equipped and underprepared.

Gaming’s greatest feat is the ability to tell stories in a fascinating and unique manner, melding player interaction with engaging and emotionally investing stories.

But there is still a way to go in terms of the variety of story types, the fringes of civilisation often neglected in favour of more bombastic, familiar settings.