Javaid Ahmed and three other men have been convicted of running a London based prostitution ring worth £4.4 million which included the use of rickshaws for their clients.

"they collected nearly £4.5m in card payments through brothels"

A prostitution ring worth £4.4M in London which provided clients free rickshaw rides to brothels has been thwarted by police.

From this prostitution ring about £4,471,506 was unveiled in their accounts.

A taxi service called London’s Calling, a limousine and events company named Park Lane VIP Services and a restaurant called Pachas Restaurant were all part of the racket.

One giveaway was the average value of a transaction at Pachas Restaurant, which was £645 and most of these transactions took place between midnight and 3.00am in the morning. Not very typical of earning made at an eatery of its kind.

Under Operation Parashift and Operation Thistle, the Metropolitan Police began their investigation of Ahmed and Bougrine in 2015. 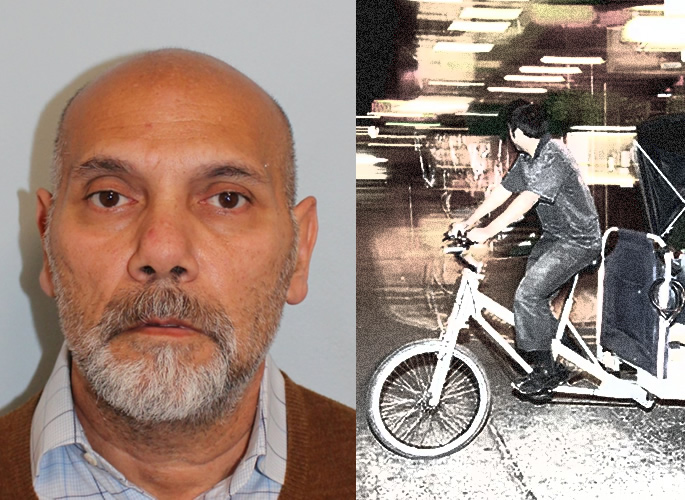 In order to catch the criminals in action, undercover officers were just.

It became evident that one source of complimentary travel for clients was the use of rickshaws. This ride on a rickshaw was included in your payment for a brothel and prostitutes.

One of the brothels was searched by the police later and they found an A5 diary accounting for how much money each sex worker was earning for the brothel, some chip and pin machines and details of the businesses including related to the prostitution racked in a pink A4 refill pad,

The police operations were a huge success unveiling many parts of the illegal prostitution ring and all of the gang were arrested and convicted.

Ahmed was charged and convicted on two counts of conspiracy to control prostitution. On 23 February 2018, at Southwark Crown Court, he was given a jail sentence of two years and six months.

Convicted of the same crimes and charges as Ahmed, the other three were given sentencing accordingly. 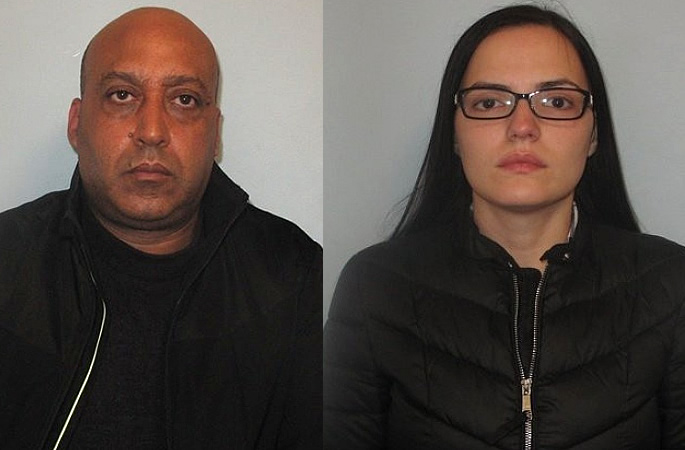 Bougrine was sentenced to five years and nine months. Bakkali was jailed for two years and three months and Gheorge was given a two-year suspended sentence with an order for 200 hours of community service.

The case was handled by the London Crown Prosecution Service’s Complex Casework unit. Andrew Levin, from the unit said:

“These criminals sought to be sophisticated by setting up what would appear to be legitimate businesses on the face of it and the use of card machines.

“On top of cash payments, they collected nearly £4.5m in card payments through brothels in central London and considered themselves well above the law.”

In UK law, prostitution is actually legal, when the simple exchange of money takes place for sexual services. Therefore, allowing people to sell and pay for sex.

However, activities which are illegal include soliciting on streets (trying to find clients), curb-crawling, pimping and running a brothel, specifically for financial gain and exploitation of sex workers.

Amit enjoys creative challenges and uses writing as a tool for revelation. He has major interest in news, current affairs, trends and cinema. He likes the quote: "Nothing in fine print is ever good news."
Nike Parody ‘The Other Side of London’ promotes British Asian Talent
Abda Khan’s IWD 2018 Talk unearths Honour, Shame & Domestic Patriarchy