There is no surprise that Asian women love living a luxurious life, and they are no different when it comes to their luxury cars.

Luxury is only reserved for the best, or so we thought.

According to a DESIblitz poll and research, one in five British Asians drives a Mercedes, BMW, Audi, Ford and Golf.

Historically, the Asian men of the family were the first pick to get an education and thus, establish a career and subsequently, earn a reliable wage.

This meant that buying and driving luxury cars became a popular entity for the lifestyle of British Asian men and their status.

Then, British Asian families opened the education and career doors for the women in households. Encouraging them to join the career ladder and become independent.

As more British Asian women began driving, this also fueled their taste for luxury cars too, like the men.

So, today, many British Asian women seek the thrill of being behind the wheel of the crème de la crème of cars.

Many British Asian women are buying the luxury cars that symbolise their success and achievements in life.

In this new age of independence, professionals and hard-work, we take a look at the most popular luxury cars British Asian women love. 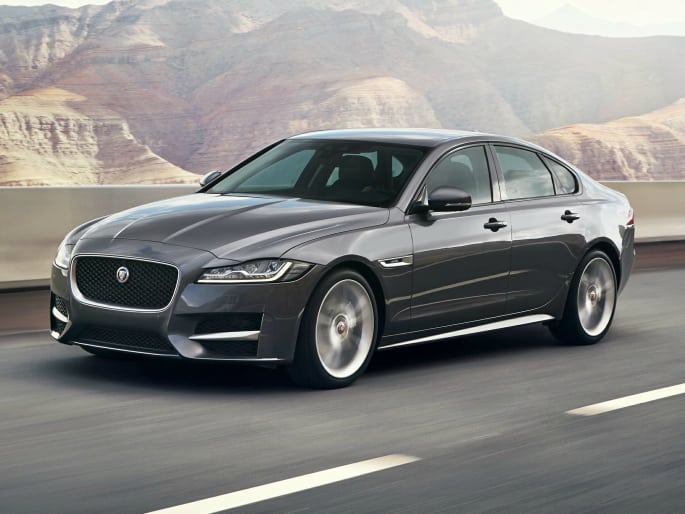 Known for its’ luxury the Jaguar XF has the starting price of £84,360.

The price of this car is worth almost half of somebody’s mortgage and it is the true essence of luxury.

Asian women do not shy away from spending their hard-earned money – whether it be on a new car, a wedding or a mortgage.

The seats are 14-way electronically adjustable and has personalised driver memory in case you’re afraid to let somebody else take a ride.

Kiran Kaur, 27 from Coventry loves Jaguars she tells us how renting one out for her wedding encouraged her to buy one in the future.

“When I hired the car I was not expecting such a high level of luxury. Truly a superb car.”

Typically driven by older Asian men, Asian women love the space and design of a Mercedes too.

With the starting price of £45,505 this car has been specifically designed to attract women with its’ sleek exterior and personalised details.

Usually spotted gliding through traffic this car is the epitome of comfort.

With heated seats, smart Bluetooth media, installed navigation system, personalised driving preferences and an expansive interior, this car has everything a woman needs.

This could be due to how expensive the car is to buy and maintain also.

According to reputable car advice site Parkers, a Mercedes Benz can cost up to 20 to 30 percent more to maintain than its rivals BMW and Audi.

“My Mercedes Benz always reminds me of being on a first-class flight. It breathed comfort and luxury. That’s all I can say.”

Clearly, a car which exceeds wealth and comfort, and definitely a favourite for Asian men and women. 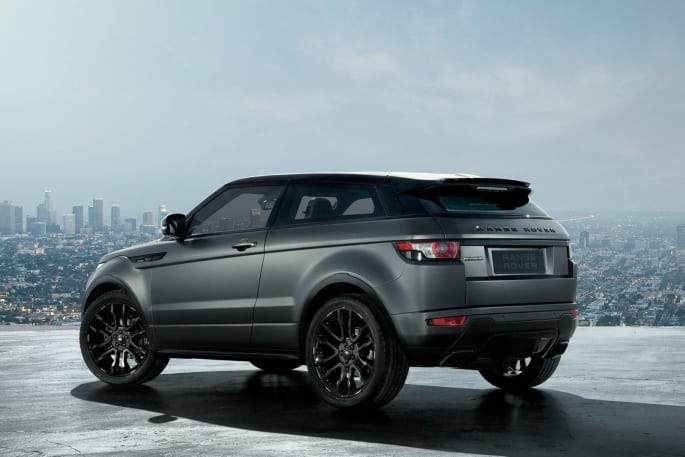 According to Time magazine, Range Rovers are typically popular with wealthy Caucasian women.

The initial thought of a Range Rover is its’ big exterior and spacious interior.

Asian celebrities such as Karishma Kapoor and Lilly Singh have been spotted in the car.

The new car design was launched in 2012, and ever since we have seen more Asian women on the road driving Range Rovers.

The Range Rover Evoque is the essence of alpha female. The large yet sleek and feminine car dominates the road with its impressive exterior design.

Baxsha Patel, 34 from Hounslow, London explains why she thinks the Range Rover Evoque is a fantastic car for Asian wives and mothers.

“The space is something you will never stop appreciating. I have three children, and two of them require baby seats. The sat-nav and glove compartment cooler (fridge) system is a necessity for long journeys with the kids.” 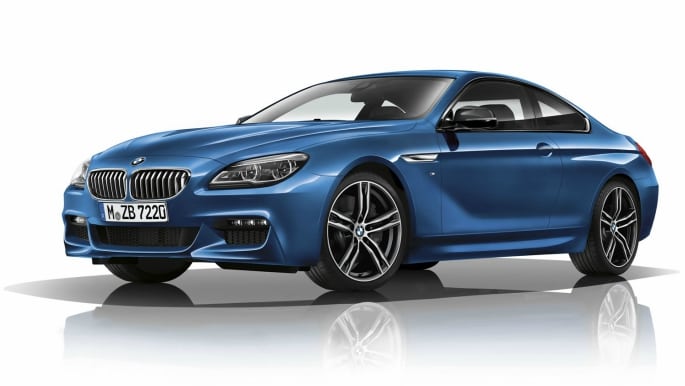 It is very common to see an Asian woman speeding past you in a BMW looking comfortable and having the time of her life as she leaves you in her dust.

This car has been described as a

Completely up to the owners’ discretion, the manufacturers give full control of interior preferences.

All interior designs, such as the fine wood interior trims and the 19-inch light alloy wheels in V-spoke style 366 was designed and created by BMW designers with the greatest care.

One of the grandest interior features of this car is it indirect lighting provided by numerous LED lights to further accentuate the luxury of inside.

The doors are also rimmed with soft LED lights to create a luxurious atmosphere.

Women do love some good lighting.

Young mum Katrina Shanice, 30 from Cambridge especially enjoys her BMW as she spent a long time saving up for it, as her older car took a lot of her money in maintenance.

“BMW’s are very sturdy cars. They are reliable, comfortable and stylish. I enjoy driving a car that looks good as well as feels good.”

Later informing us that she was involved in a serious car accident she can now only own German cars.

“The car is also very safe, and I feel comfortable putting my children in it.” 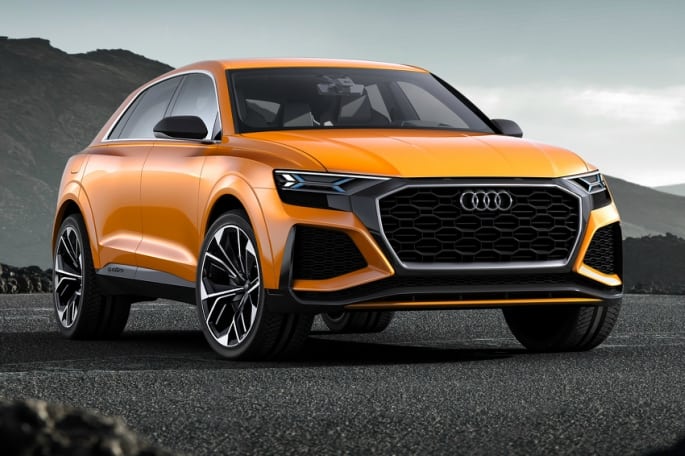 No surprise that Asian women favour Audi’s amongst other cars.

There are many ranges of Audi’s, however, one that boasts luxury is the Audi Q8.

Inside the car is a luxurious cabin, brimming with next-generation innovations such as heated Super Sport seats with the ‘S’ imprinted logo in Valcona leather.

The car has a coupe-like shape that gives it the sleek streamlined look.

The Audi website states that additional optional equipment is also available to meet your exact needs.

Sonali Patel, 22, from Leicester has always loved Audi’s since her father only drove them her whole life.

“My father is a flashy man and he would always buy a new Audi every few years. They are classy, sleek and fast.”

Clearly luxurious cars have multiple benefits for Asian women, not only do they reap the benefits of such beautiful cars they also appreciate the finer details that all the cars featured in this article have.

The personal reasons why the women featured in the article love their luxury cars are reasons why such things exist.

Luxury is truly about personal needs and preferences being met in every way.

Shreya is a Multimedia Journalist graduate and thoroughly enjoys being creative and writing. She has a passion for travelling and dancing. Her motto is 'life is too short so do whatever makes you happy.'
Smartphone Releases in India during 2019
How ‘Deepfakes’ are Impacting Bollywood Stars and Morality