Shah Rukh Khan is a car lover and has an extensive collection of vehicles. Here are 10 luxury cars owned by the Bollywood megastar.

it does not come cheap as SRK found out.

As one of Bollywood’s biggest stars, Shah Rukh Khan has access to some of the world’s most expensive items.

This includes an array of cars.

The Bollywood icon likes to splurge on vehicles and he has owned a number of luxury motors over the years.

While some are practical SUVs, others are extravagant sports cars.

Many of the cars cost several crores due to the cost of importation into India on top of the sale price.

We look at 10 lavish cars that Shah Rukh Khan owns. 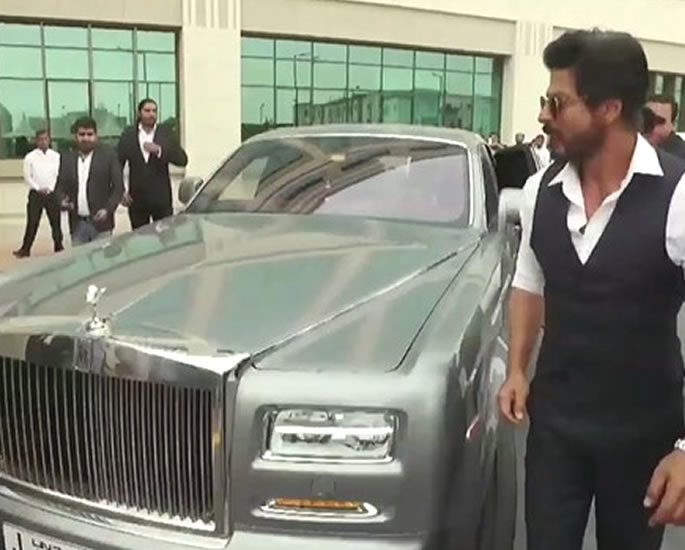 As a car enthusiast, it is no surprise that Shah Rukh Khan owns a Rolls-Royce Phantom Drophead Coupe.

This lavish motor is a two-door version of the Phantom but it still exudes luxury.

The Rolls-Royce also comes with a plethora of optional extras, ensuring that it is truly a bespoke vehicle.

However, it does not come cheap as SRK found out.

It costs around Rs. 7 Crore (£695,000) and that is for a base model without any customisation. So Shah Rukh paid far more in all likelihood.

Nevertheless, this car is a perfect blend of luxury and comfort. 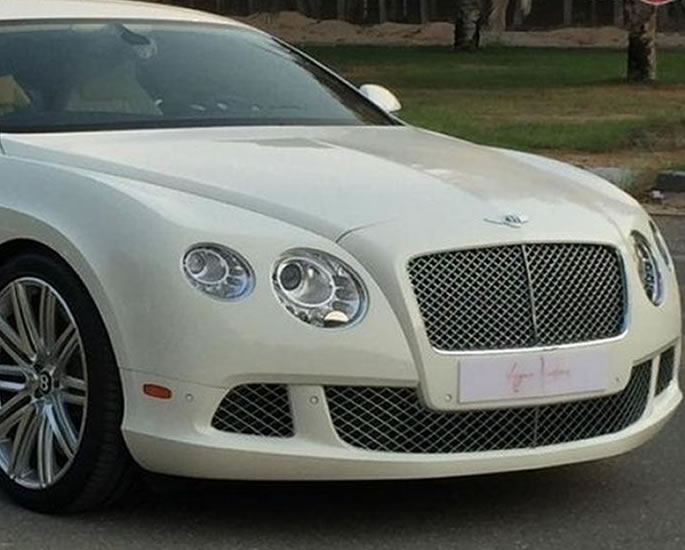 Another star attraction in Shah Rukh Khan’s garage is the Bentley Continental GT.

The Continental GT is a popular choice for Indian celebrities such as Amitabh Bachchan and Virat Kohli. SRK is no exception.

This grand tourer is a combination of luxury and sports, giving it a strong road presence wherever it goes.

But as with other lavish cars, it comes with a hefty price tag, costing Shah Rukh approximately Rs. 4 Crore (£397,000). 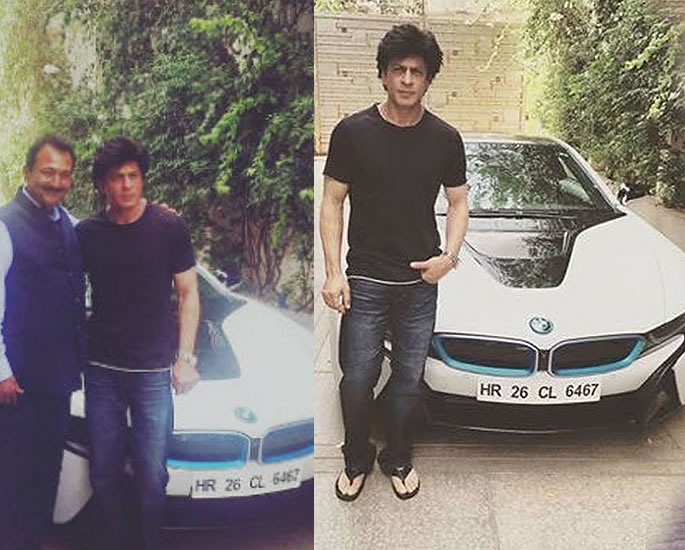 Shah Rukh Khan is a fan of BMW, with several models in his extensive car collection.

But one of his most eye-catching ones is the BMW i8 which he purchased in 2016.

The i8 is a plug-in hybrid sports car and is also owned by the likes of Sachin Tendulkar.

However, with its futuristic design, Shah Rukh Khan is bound to turn heads whenever he heads out in his BMW i8. 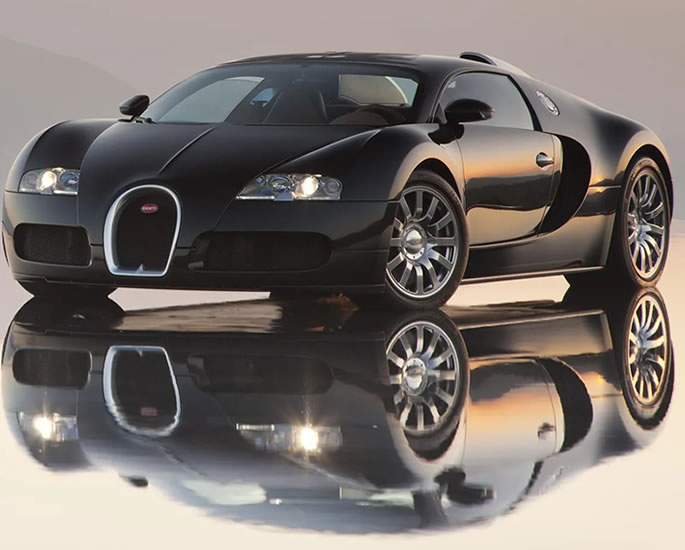 Shah Rukh Khan may have an array of stunning vehicles but it is believed that he is also the owner of a Bugatti Veyron.

This hypercar is well known in the car world, having been the world’s fastest car at one point.

The Veyron is powered by an 8.0-litre turbocharged W16 engine that produces just under 1,000 bhp and has a top speed of 267mph.

Although it is no longer in production, it is a car that many wealthy petrolheads want in their garage.

For SRK, this is perhaps the most exclusive car in his collection.

However, it is by far one of the most expensive purchases, costing around Rs. 12 Crore (£1.1 million).

Nevertheless, for those with the money, it is one car that will attract eyeballs. 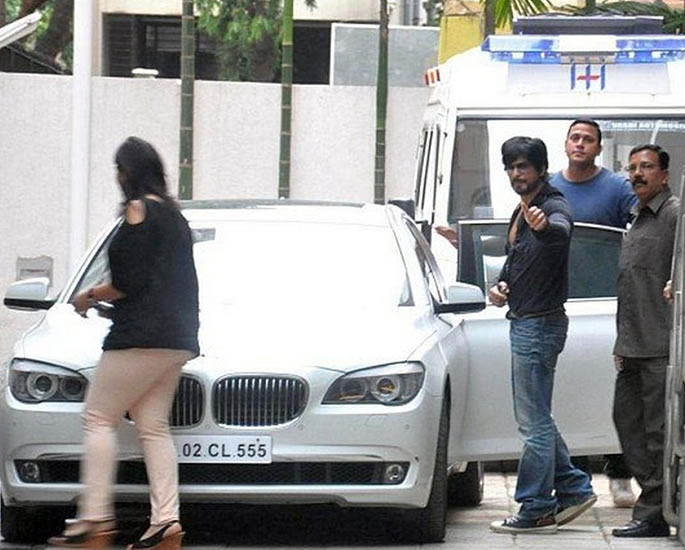 Another BMW in Shah Rukh Khan’s collection is the 7-Series.

As a result, it is no surprise that it is a preferred choice among Bollywood celebrities.

It has been a popular choice for Shah Rukh, with the actor being spotted numerous times entering the car. 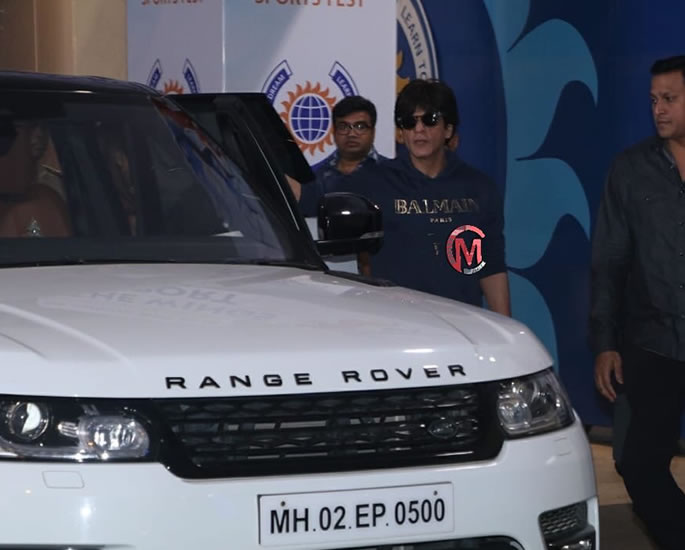 While Shah Rukh is a fan of saloons and sports cars, he is no stranger to splashing out on SUVs and the Range Rover Vogue is just one example.

His one stands out in white with a contrasting black roof and it is a vehicle that the Bollywood megastar regularly goes out in.

It has a 5.0-litre supercharged V8 engine that produces 510 bhp.

The Range Rover Vogue combines luxury with practicality, meaning it was an obvious choice for Shah Rukh when making the purchase. 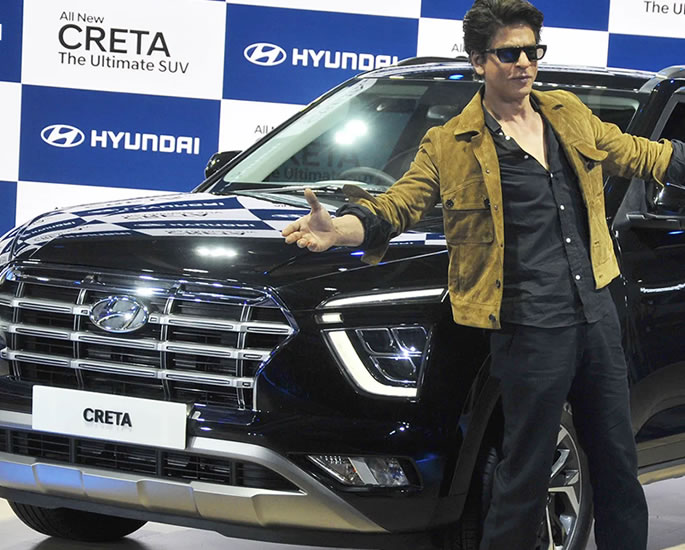 Shah Rukh Khan has been a brand ambassador for Hyundai for over two decades and the Creta is a testament to that.

SRK unveiled the 2020 Hyundai Creta at the 2020 Auto Expo in February.

During the unveiling, it was revealed that Shah Rukh became India’s first owner of the car, with company representatives handing over the keys to the Bollywood star.

“It’s a big honour to be with my Hyundai family.

“Two things happened in the last 22 years – I had a son and became the brand ambassador of Hyundai India.”

“So I am like the father of Hyundai in India.”

This includes Hyundai’s Bluelink technology which allows for remote functions, such as voice commands to open and close the sunroof. 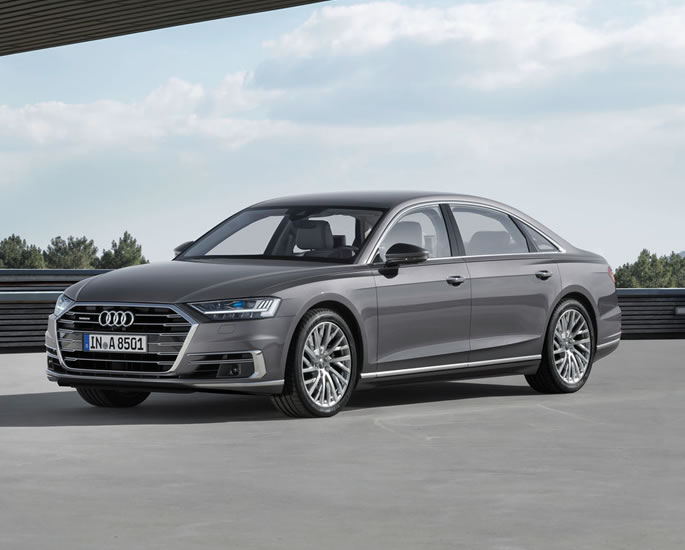 Another car from Germany that Shah Rukh Khan owns is the Audi A8 L, Audi’s flagship saloon.

It has a spacious interior with particularly comfortable seating in the rear.

Shah Rukh owns a diesel version, which is powered by a 4.2-litre V8 engine, producing 380 bhp.

Prices start from £81,000 but it is a practical car that offers a lot of luxury for owners like Shah Rukh Khan. 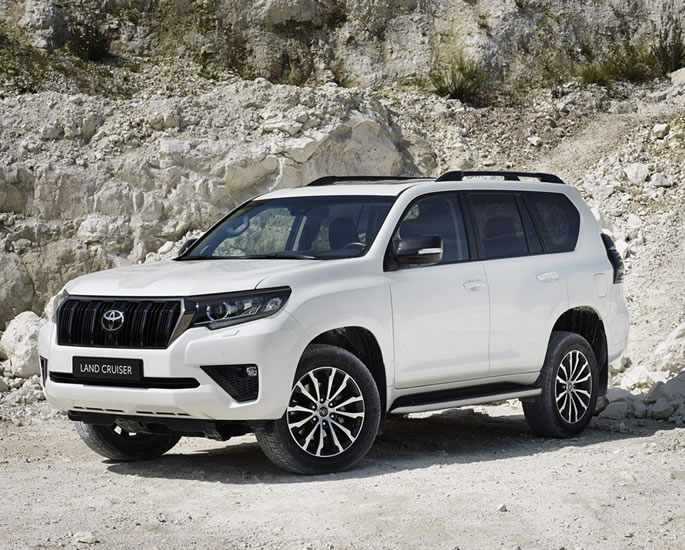 The Toyota Land Cruiser may be an underrated SUV, but that has not stopped Shah Rukh from purchasing one.

It is an effective vehicle both when it comes to on and off-road adventures.

The vehicle has a range of features, taking safety into account.

Features such as vehicle stability control and trailer sway control ensure that safety is paramount for the driver. 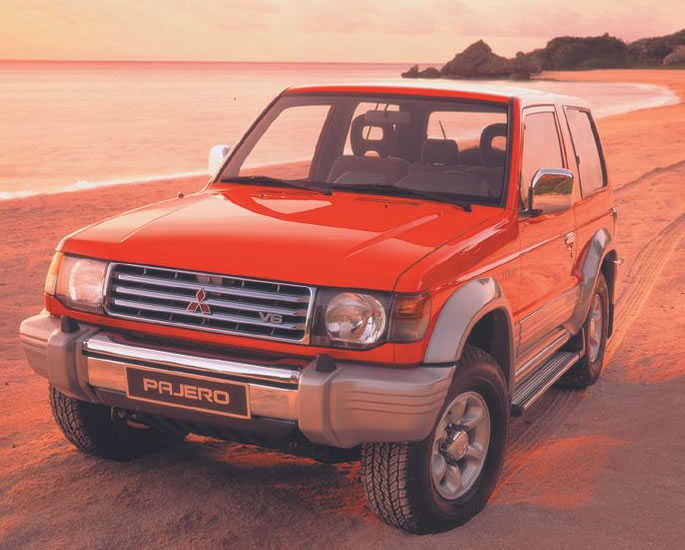 The Mitsubishi Pajero is one of Shah Rukh Khan’s oldest cars in his collection but it is a reliable option for the actor.

It was first introduced in 1981 and discontinued in 2021 and it is known for its robust styling and off-road driving prowess.

While the Pajero did not offer any kind of unique features, it was very popular among the off-roading community due to its reliability.

Its ruggedness also appealed to Shah Rukh, who purchased the SUV when he was younger.

When it comes to Bollywood car collections, few live up to Shah Rukh Khan’s.

While some are built solely for high performance, others are more about luxury.

One thing for certain is SRK’s love for cars comes at a price as all of them are very expensive.

But travelling in style is paramount for the actor.

Dhiren is a journalism graduate with a passion for gaming, watching films and sports. He also enjoys cooking from time to time. His motto is to “Live life one day at a time.”
India’s Twitter rival Koo surpasses 10 Million Users
PUBG: New State to release in India in October 2021?