UK billionaire Reuben Singh who is a fan of Rolls-Royce has just bought six more, taking the total number in his collection to over 20.

His Rolls-Royce obsession has seen him become an Instagram star

British-Indian businessman Reuben Singh who owns several Rolls-Royce cars is not shy from showing off his collection.

That number has become even bigger as the Londoner recently added six new cars to his fleet. This brings his total to over 20 Rolls-Royces.

The Phantom is a staple model of the car make, with the Cullinan being a brand new model and the first SUV made by Rolls-Royce.

Mr Singh, also known as the British Bill Gates, certainly has a fondness for the luxury British carmaker and this personalised garage shows.

The billionaire business tycoon also has quite a collection of exotic vehicles that are not Rolls-Royce.

Some of his most notable vehicles include a Bugatti Veyron, Lamborghini Huracan, a limited edition Ferrari F12 Berlinetta, Pagani Huayra and Porsche 918 Spyder. 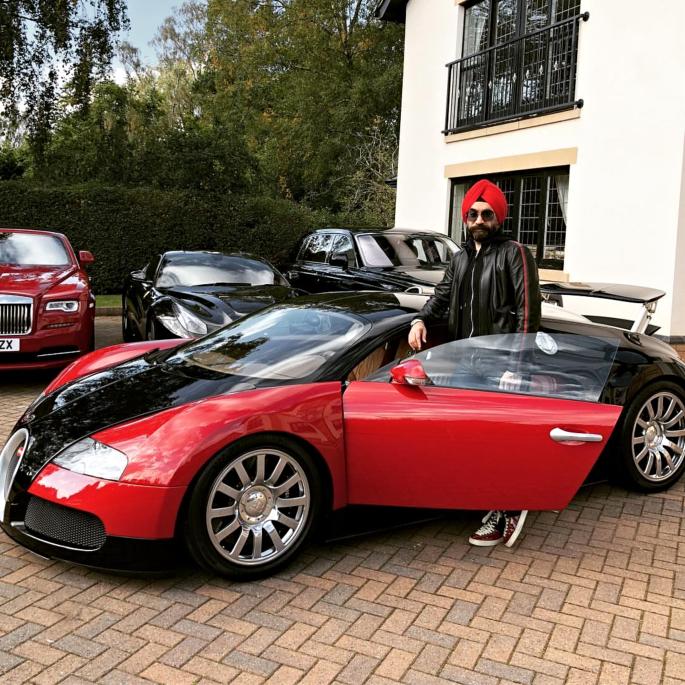 Although his success comes from running a financial firm, Mr Singh formerly worked under Tony Blair in the advisory panel for the UK government. He also served in a number of other positions as well.

Reuben is also an internet sensation as he is renowned for his expensive purchases. 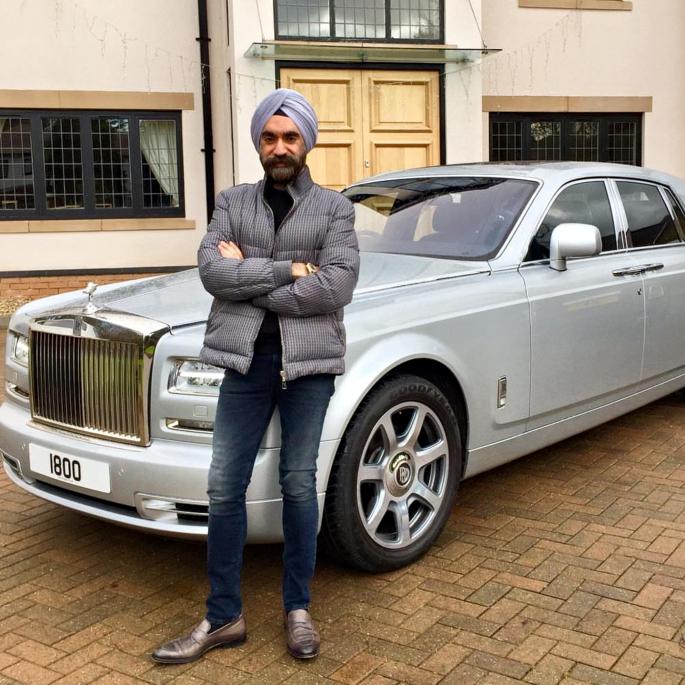 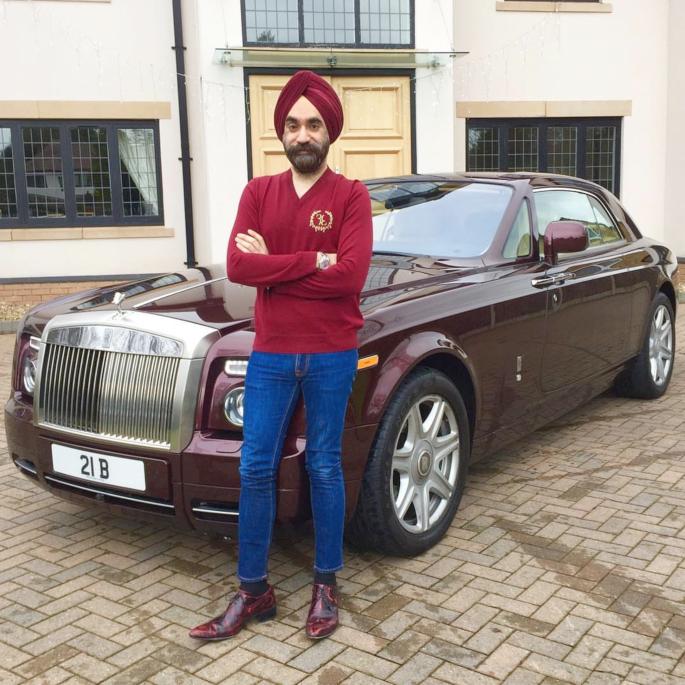 His rise to internet fame began when he issued a turban challenge. The challenge involved him wearing seven different turbans on seven days which matched the colour of each car.

His Rolls-Royce obsession has seen him become an Instagram star and his latest collection has been named as the ‘Jewels Collection.’

The name is inspired by the bespoke elements such as Sapphire, Emerald and Ruby. Singh posted an image of his collection on Instagram along with the quirky message:

“It’s ok to be a little obsessed with jewellery as jewellery is like ice cream ‘there is always a little room for more.” 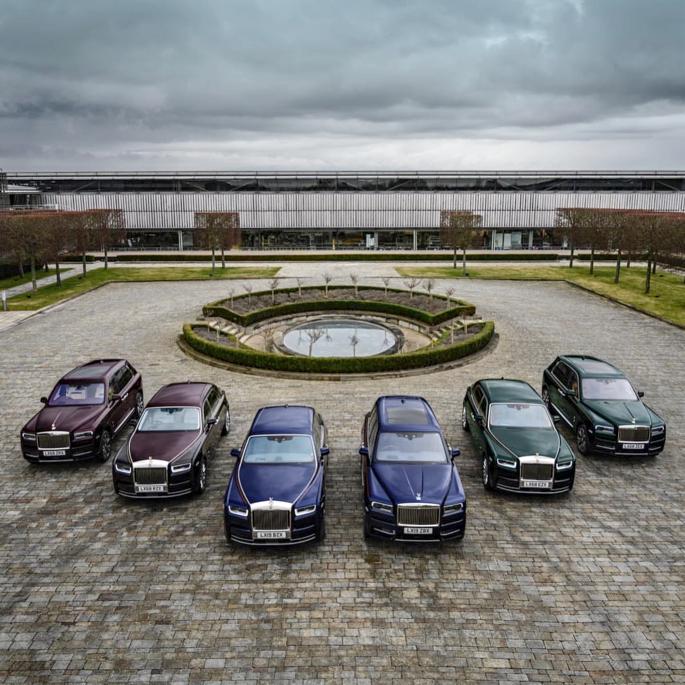 Rolls-Royce is known for delivering uniquely customised models from its lineup.

After taking delivery of the Emerald and Ruby painted vehicles, Singh received his Phantom and Cullinan finished in a Sapphire shade.

The collection was personally delivered by Rolls-Royce CEO Torsten Muller-Otvos.

With his car collection growing all the time, what will be his next purchase?

7 Places You Must Visit in Bangladesh
Call of Duty: Black Ops 4 vs Battlefield V