Owners of Uncharted: The Nathan Drake Collection are in for a surprise, as the Uncharted 4 multiplayer beta has been moved up a day.

The Wrath of Eldorado is one to note with its massive firepower.

Fans are in shock and awe as the Uncharted 4 multiplayer beta is coming sooner than we all expect.

Its original release date was December 4, 2015, when players can finally get first-hand experience of this long awaited game.

But Sony has blindsided many and announced that the demo will be released one day earlier.

The UK will get a taste of it from 5pm on December 3.

With the hype already building up, this beta is set to only offer a mere snippet of what the new game has to offer.

The exciting news is revealed in a tweet from Playstation Europe.

Uncharted 4’s multiplayer demo is only available for players who own Uncharted: The Nathan Drake Collection.

During the Naughty Dog livestream, Sony also tells fans that the multiplayer beta will be 7GB, and can actually be larger depending on the region that they live in.

Many new features and mystical elements have also been unveiled. For exaample, the Cintamani Stone now acts like a grenade with massive fire power. 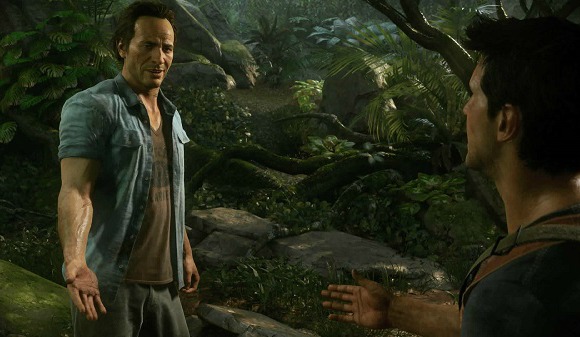 The Staff of Ayar Manco, when placed on the ground, releases a pulse which, when activated, reveals the location of the enemies.

The Wrath of Eldorado is one to note as well, with its massive firepower – though it cannot blast away enemies with a one-hit kill.

Players can equip themselves with gear such as grenades, mines, C4 and revive packs using in-game money, plus the added ability to modify how they work and how much of gear to carry.

Booster abilities are made available and allow upgrades. Every match gives players the ability to gain more treasure, which helps them gain more ammunition and earn up to 200 cash. 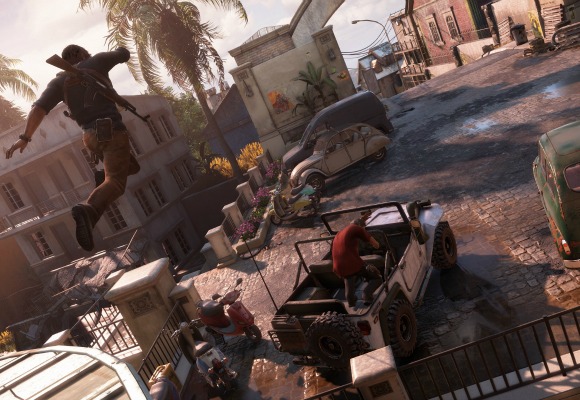 In addition, they display the ‘sidekicks’ which are Non Playable Characters (NPC). Players can call them into during a battle when they are cornered and need assistance.

This is a handy new addition that should make gameplay much more dynamic.

Dual Shockers reports this multiplayer beta will feature two maps and one mode. Unfortunately, the players progress will not be carried forward.

Uncharted 4: A Thief’s End is set to release exclusively on the PlayStation 4 in March 2016.