Introducing Batman’s new suit and batmobile from the upcoming film, the latest DLC is a precursor to the third round of expanded content for Arkham Knight.

WBGames has been at the centre of controversy since the game’s launch in June 2015.

The continued drip feed of downloadable content (DLC) for Rocksteady’s Batman: Arkham Knight reaches out to a cinematic audience with more stunning releases.

A new skin and batmobile that ties in with the upcoming movie Batman V Superman: Dawn of Justice (2016) is now available.

The new DLC gives fans of the Dark Knight a good look at Ben Affleck’s batsuit and vehicle from DC’s latest cinematic offering.

Alongside this is the release of the second expansion, Season of Infamy, which adds new Arkham episodes to the game.

These new ‘Most Wanted’ quests involve tracking down Killer Croc, the Mad Hatter, Mr. Freeze and Ra’s al Ghul, and returning them to the GCPD lockup. 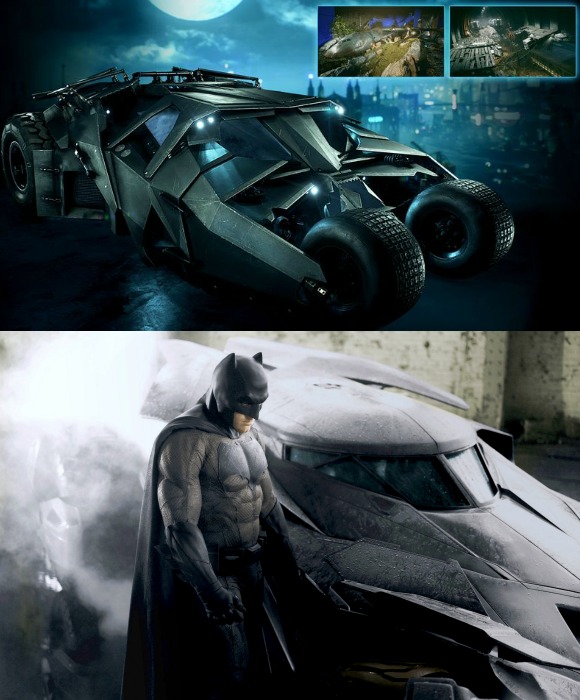 New challenge modes and skins can be expected throughout, although the jury is still out on whether the season pass will live up to its hefty price tag.

The Dawn of Justice DLC is available for download now, while Season of Infamy will become available at some point in December 2015.

WBGames, Arkham Knight’s publisher, has been at the centre of controversy since the game’s launch in June 2015.

Its PC version was unplayable for a significant number of fans, so much so that it had to be withdrawn from sale while extensive maintainance patches were worked on.

Upon its re-release in October 2015, the PC version still suffers from performance issues, with many problems unlikely to be fixed at all. 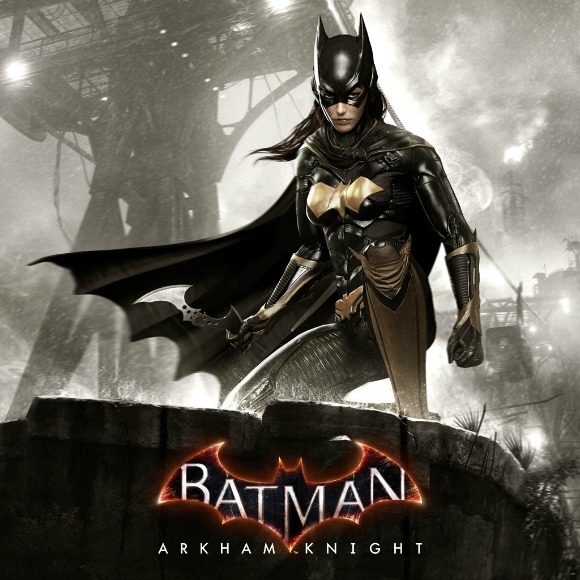 The pass, priced at £32.99, grants access to a number of expansions, new skins and unlockable vehicles.

Feedback to the first expansion, Batgirl: A Matter of Family released in July 2015, is mixed. Many criticise its short length and unimaginative mission design. 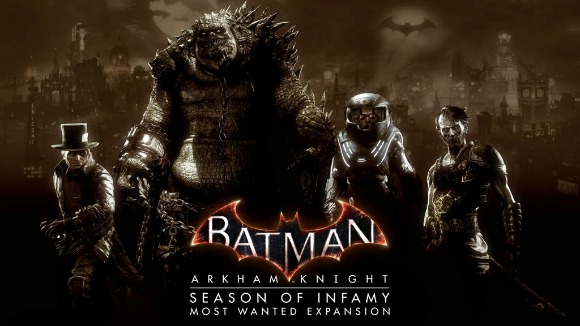 Dawn of Justice, the follow up to 2013’s Man of Steel starring Henry Cavill and Amy Adams, continues in the aftermath of General Zod’s attack on Earth.

Superman, now firmly in the public eye, faces backlash from the American people, new dangerous enemies and a certain caped crusader, too.

Batman V Superman: Dawn of Justice will be released in UK cinemas in March 2016.