Two highly anticipated Batman games will release later in 2016: Arkham VR and Telltale’s Batman. But which one should fans be looking forward to the most?

2016 could very well be Batman’s greatest year in gaming.

Fans of the Caped Crusader have been spoiled in the last decade with the revolutionary Arkham series as well as the ultimate fan service provided by the Lego Batman trilogy.

In 2016, we have two very different Dark Knight experiences lined up. One being Batman: Arkham VR developed by Rocksteady, the same developer that produced the Arkham games (apart from Arkham Origins).

The other is Batman: A Telltale Series, an episodic point and click adventure game from the same developer that brought us The Walking Dead: The Video Game and The Wolf Among Us.

DESIblitz sheds light on what we know about both games thus far and assess which of the two fans should be looking forward to most. 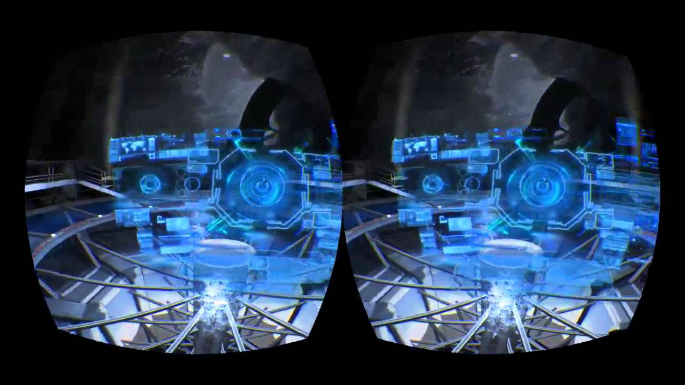 The slogan for Batman: Arkham Knight was ‘Be the Batman’; this slogan could not be any more apt for Rocksteady’s latest endeavour.

Many assumed, after a long and arduous trilogy that Rocksteady would move onto a new IP or have expanded their DC roster to make a Justice League game to coincide with Warner Brothers’ upcoming movie slate.

This was not to be the case, or at least as of yet.

The reveal of Batman: Arkham VR was one of the biggest surprises at E3 but, when thinking about how well a Batman experience would gel in VR, it is hardly surprise that the developer chose to return to the franchise.

“We finished Arkham Knight, the whole team was completely exhausted after a very long trilogy. We had the opportunity to start messing around with the PS VR dev kits but we didn’t want to make any commitments to our future projects too soon.

“We wanted to think what makes sense for us and when you think about what is possible with VR. Batman does a lot of stuff: fighting, combat, gliding, aerial navigation, the batmobile.”

“The world’s greatest detective component of Batman’s personality seems like a great fit for us, so that’s what we pushed towards. Within a few months we thought this feels pretty special and then it flowed from there.” 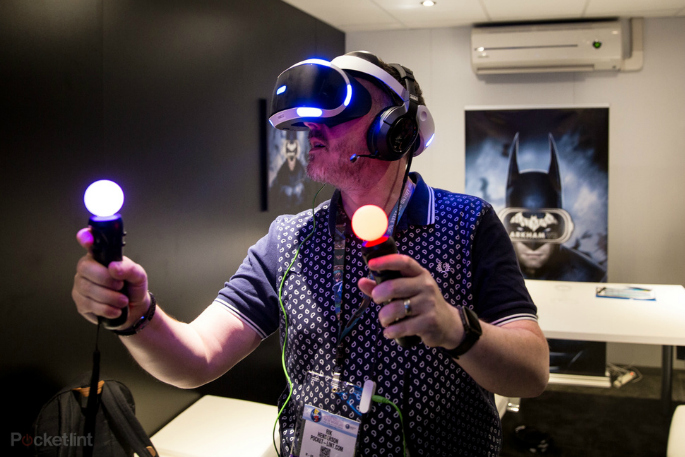 The demo itself firstly depicts Bruce Wayne in his humble abode and you have to play keys on a piano in order to activate the entrance to the Batcave.

It is worth mentioning that every key on the piano could be pushed so any ivory aficionados could play some Ludovico Einaudi if they so wished.

Once in the Dark Knight’s hovel you then partake in one of the most iconic instances of wish fulfilment to date; suiting up into the Batsuit.

There has always been a suit up scene in each of the Arkham games but nothing has felt as convincing or as novel as this experience, especially putting the cowl over your head.

Things are taken up to eleven when, using the PlayStation Move controllers, you pick up a Batarang from your utility belt and fling it at a number of targets.

Never has there been a better use of the PlayStation move wands which have probably been stockpiled for years since Wonderbook. 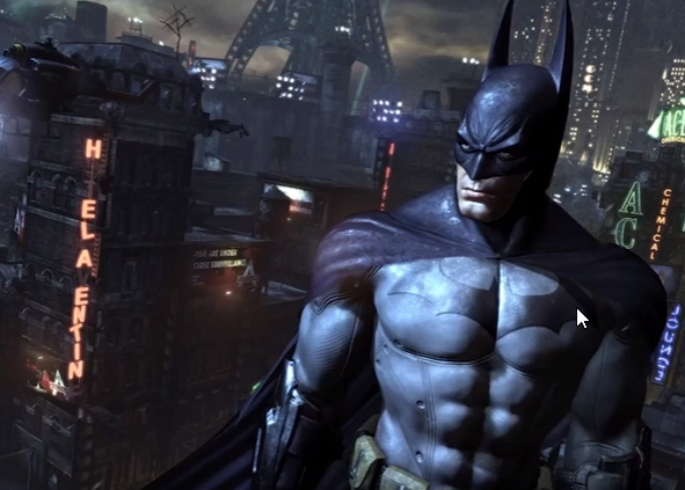 The demo then takes a darker turn as you see the corpse of Nightwing, the first Robin, lay before you.

Using reconstruction playback, a gameplay mechanic that veterans of the Arkham series will be accustomed to, you are tasked with ascertaining the injuries that led to Dick Grayson’s death.

For those not in the know, this mechanic will replay the moments that led up to a specific event like a recording which can be rewound, paused or fast forwarded.

This means a fully choreographed fight scene between Nightwing and an unknown assailant takes place right before your eyes and you pause the sequence at certain moments in order to pinpoint clues.

The entire experience will be an hour and a half to two hours long when it releases in October 2016 but has replayability value. 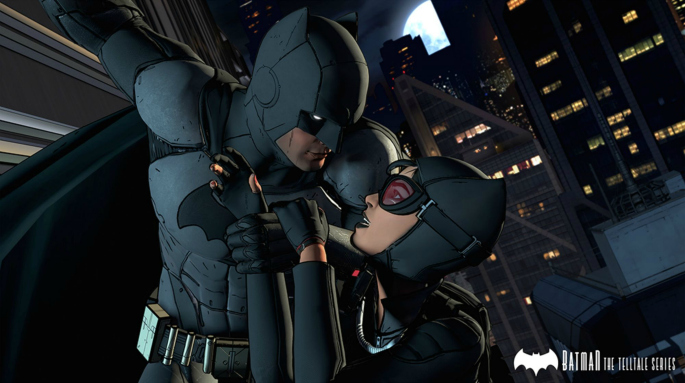 Now, onto the episodic point and click Batman Adventure game coming out in summer 2016.

Telltale have been comparatively quiet on the reveals but, in their usual fashion, the choices you make in the game will have an impact on your narrative, both in and out of the Batsuit, and the arcs of supporting characters.

The developer is keeping the game’s villains a secret until launch it seems but Catwoman, Harvey Dent and Carmine Falcone have been confirmed so far.

The series will consist of five episodes and the studio’s head of communications, Job J. Stauffer, confirmed on Twitter that the studio is aiming to release all five episodes before the end of the year.

Which Should you be More Excited for? 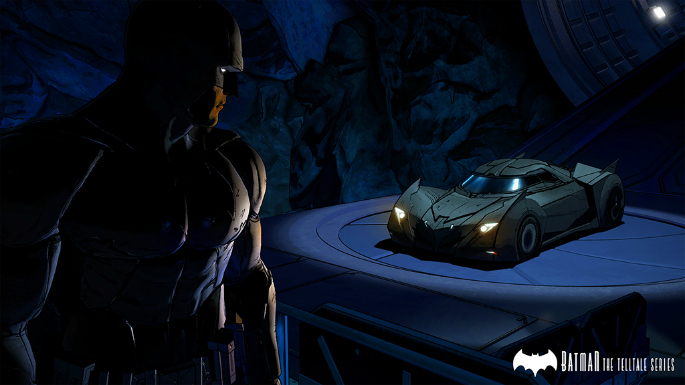 It is an extremely difficult to decision to choose between the two.

We seem to know a lot more about what Batman: Arkham VR has in store for us but gamers will be chomping at the bit to have this experience as it will be a dream come true to many.

“The Perfect Crime” side missions of Arkham Knight were a particular highlight for many players as it delved more into Batman’s identity as the world’s greatest detective; a nice break from acrobatically breaking skulls.

It is this kind of gameplay that will now be at the forefront of this Rocksteady experience but gamers have already had a similar kind of adventure in Arkham Knight, just not in VR.

You could argue the same for Telltale’s game as you pretty much know what you’re getting with this studio’s offerings; they are very much a known quantity.

However, the dichotomy that is Bruce Wayne and Batman, situations regarding the prior have not been vastly explored as of yet.

It is very easy to picture a scene where Bruce is at a lavish fundraising event. And the player has to mingle through the crowd, be questioned about being the Dark Knight, and throw people off the scent by choosing the correct phrases.

It boils down to the being the Batman versus being Bruce Wayne. Yet, it’s an easy choice in the end.

For those who have experienced VR they know it is a game changer.

To have such a visceral experience through the eyes of one of the most, if not the most, beloved and interesting superheroes in history is simply too compelling.