The Indian game development scene is seldom known in the west, but is home to a growing number of game dev studios.

A country with the unfortunate reputation for being great for outsourcing projects and coding work but lacking when it comes to polish is in reality host to emerging studios that are working on beautiful low key games.

Yellow Monkey Studios is one such group, the developers of gorgeous Android puzzle game Socioball. 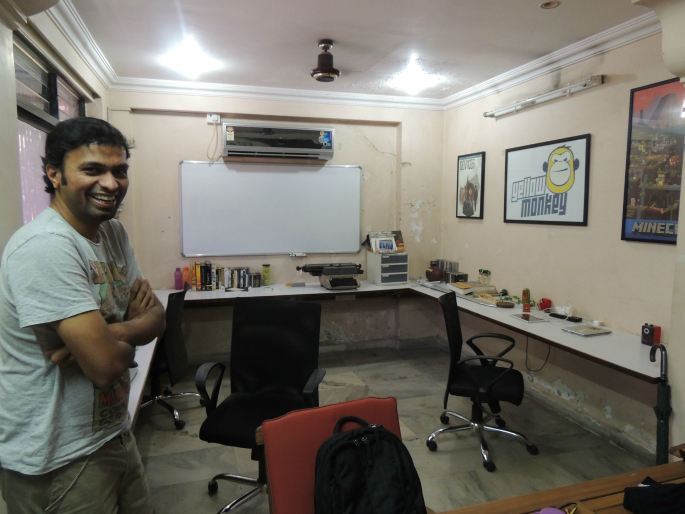 How did you get into game development?

I was pretty sure I wanted to do this pretty early on in life. However, I was pretty clueless about it too. I had been playing 8-bit and 16-bit games on consoles for a while and had got my first PC and was gaming on that too.

Then one day I started playing The Day of the Tentacle on it. I was about 14, and I saw the beautiful credit sequence at the start of the game and then I was like, ‘Wait a minute, people get paid to make these games. I want to do that too!’

Eventually I realised that I had to make games and so I tried to do some art, wasn’t very good at it. Eventually studied programming, and during that time I also started reading up about Game Design from the internet and got my start that way.

What obstacles have you faced as a game developer in South Asia?

I think a lot of people still think India as a destination for outsourcing work (and low quality work) and while that may be true, it definitely is not the only thing that we are capable of doing.

Many times people just discount the ability for anything original to come out of here. 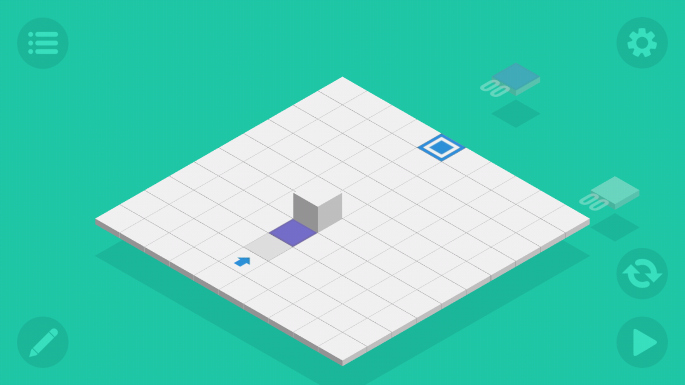 Moreover, there is little or no support structure (government or otherwise) for art/video games. For some reason we are also expected to cater to the “Indian Market” which apparently only have to be about Indian things, because apparently our imagination is limited only to ‘Indian’ things.

We also faced issues getting all sorts of dev kits and devices into the country. The industry is flooded with Venture Capitalists and funded studios who only talk of monetisation and want to ride the wave of the mobile market which is supposed to be booming about now.

“But other than that there is a serious lack of talent, there are very few schools offering courses in game development and even fewer that are worth it.”

There are very few interesting discussions one can have here as a game developer as the country is vast and developers are spread out all over. Meaning the chances of meetups are also rare.

Overall the community needs to grow a lot more. But that said there is still hope. Every once in a few months I do come across some projects that really make me say, ‘Wow!’

Mobile gaming is a major focus in India, what direction do you think developers need to take the platform in to allow it to stand alongside console gaming?

I am not sure about this one. I think the audience and the consumer habits on both console and mobile are very very different. I also think console penetrations in India are abysmally low and I don’t know if they will get any better in the near future. 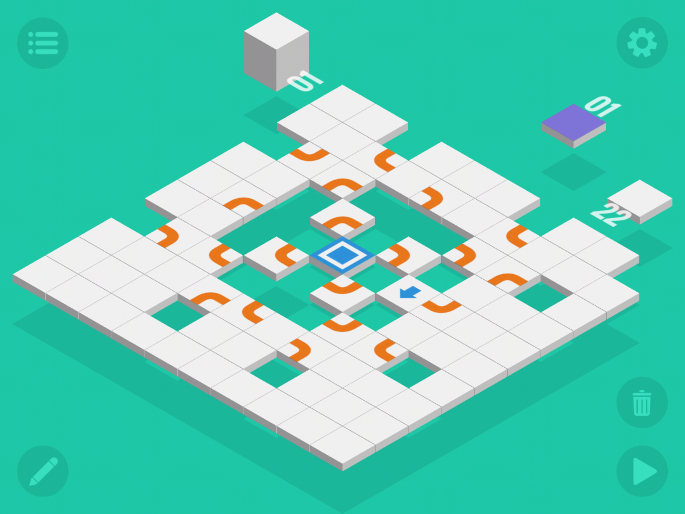 That said, I don’t think developers from India should only cater to the Indian market at all. I think its a great idea for us to cater to console games for a more global audience.

How do you feel about the representation of South Asian characters in mainstream videogames?

If I had to put it in one line I can say that, Dhalsim is not even a real Indian name and Yoga is not a fighting style. 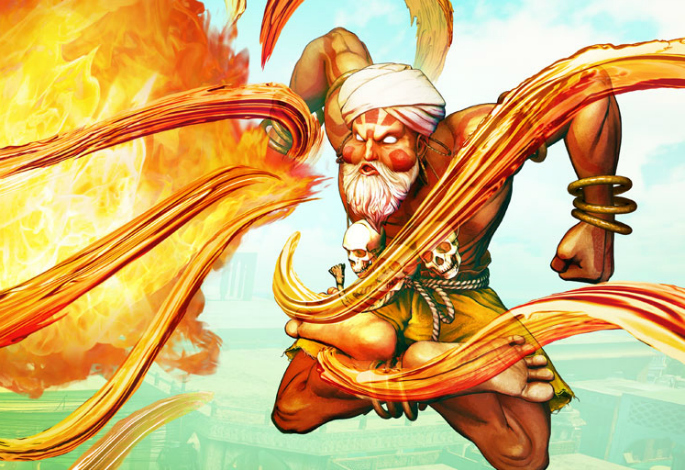 Is it more important to have lots of diverse characters in narrative heavy games, or a few, more meaningfully written characters?

I guess it totally depends on the game and what it, its narrative needs. I don’t think there are any formulas at all. But few or more, they always all need to be meaningful and well written. There is no easy way out.

What game means the most to you?

I think there are simply too many to pick but I would say Day of the Tentacle, for sure since it played a real big role in me wanting to make games. 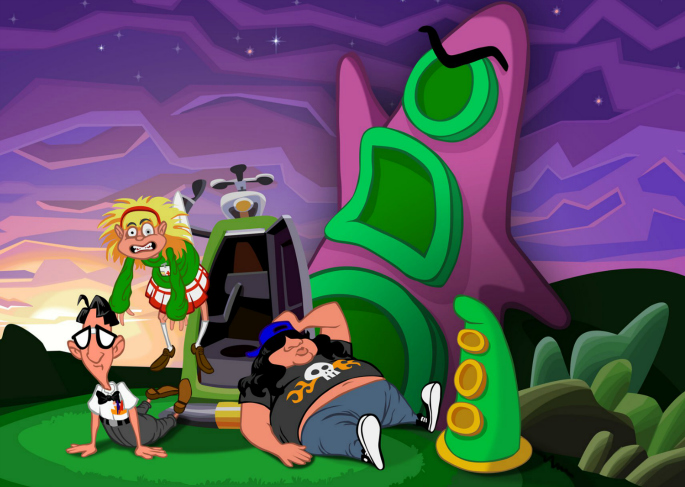 Socioball is a puzzle game with a social twist. It was first debuted at the student showcase exhibition at NASSCOM in 2013, where Shailesh showed interest in it, and collaborated to release the game on Android and iOS.

The basic premise is that you need to guide a ball to its destination, using a number of tools to direct its course.

As the game progresses, the tools get more sophisticated and the puzzles more fiendish. It has an approach to teaching it’s core ideas that Jonathan Blow would continue with his 2016 game The Witness.

Each increment of puzzle shows off a new tool and a new way to use older tools, removing the need for a lengthy tutorial and making the game ultimately language free, perfect for international audiences. 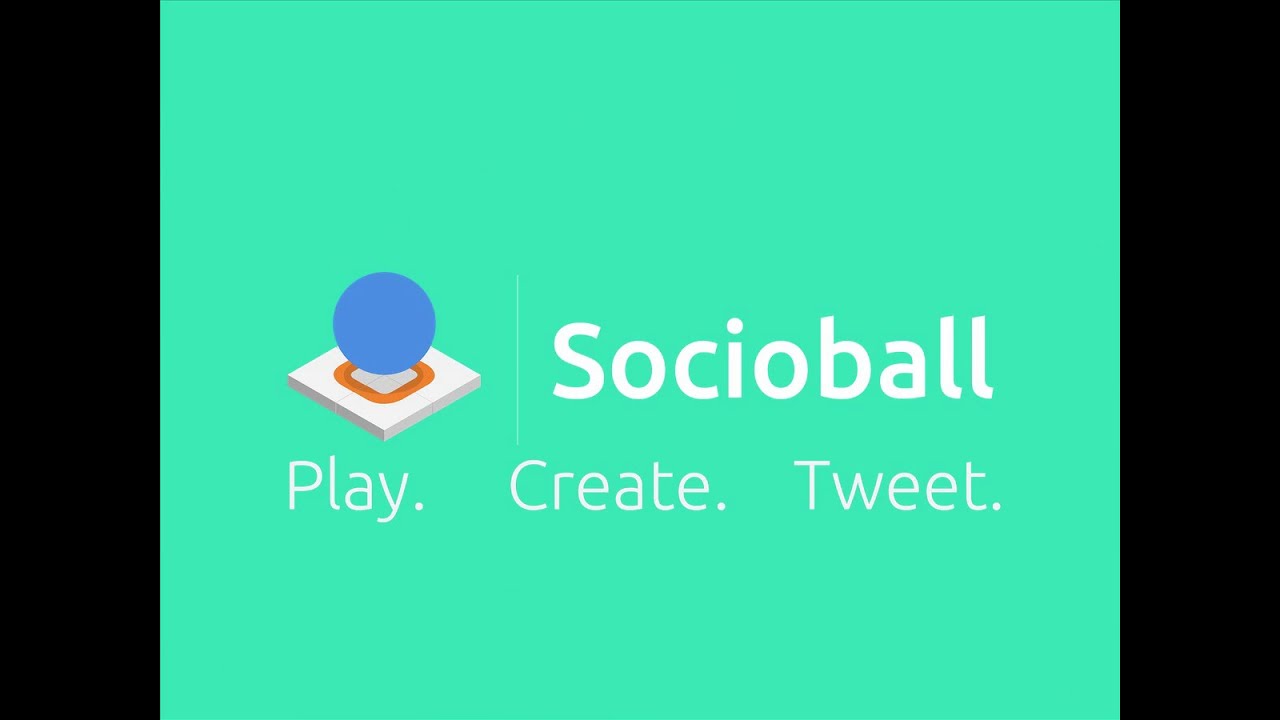 What’s different about Socioball is that it has a built in puzzle editor AND social media integration, allowing people to share their own creations in an easy and intuitive way.

For a free game, Socioball has an incredible level of polish, and a beautiful minimalist design that would be the envy of any western developer.

Yellow Monkey Studio’s other projects, like Huebrix very clearly follow this design ethic, making them a perfect addition to the mobile gaming scene.

Developers like Shailesh are showing the world that India is more than just an outsourcing destination, and that even the smallest studio can make an impact.

Batman: Arkham VR vs Batman: A Telltale Series
Pokémon GO is a Craze not to be Ignored