Prabhu Kalidas is a Chennai based photographer with an incredible eye for detail. His photographs capture the joy, sorrow and beauty of his surroundings.

“I hope that my work will encourage self-expression in others and stimulate the search for beauty and creative excitement in the great world around us.”

The most influential photograph is the one that bonds with both the heart and mind of the viewer.

Photographers need not necessarily possess an expensive camera, but they need an eye for the detail, composition and colour.

Prabu Kalidas hailing from Chennai, India is someone who knows the magic of bringing out the essence and soul of an image.

His images rouse something within us, bringing the nostalgia of bygone days and making our mind’s eyes inflate. 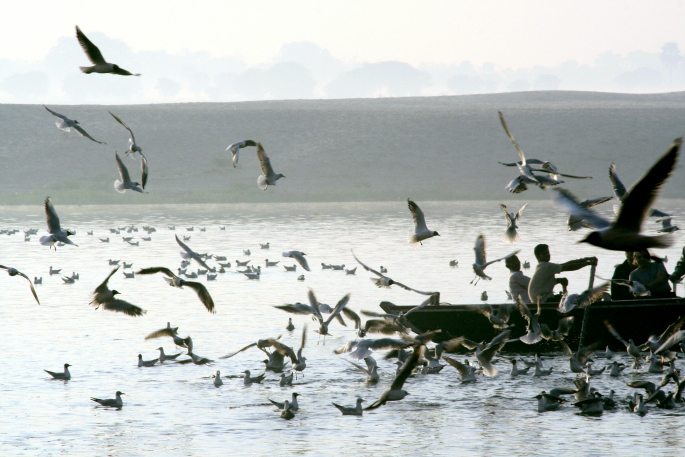 Prabhu Kalidas has been working a professional photographer for the last 24 years. He says he started his photographic journey as an artist who was interested in acrylic and oils and later turned into a full-time photographer.

Currently, he is working on an impassioned project in which he captures images on ‘Indian Culture and Aesthetics’, travelling across the India.

In a special interview with DESIblitz, Prabhu shares his thoughts and impressions of art, life and photography.

Poetry photography, painting: What is the converging point of these three forms of art?

The meeting point is the storytelling. Since painting and photographs are falls under visual media, they impact the viewer as he sets eyes on it.

But a poem gives that pleasure when one starts to read it or when we listen to someone reciting it. I think each medium has a distinctiveness and exclusivity and they all congregate on the focal point of storytelling. 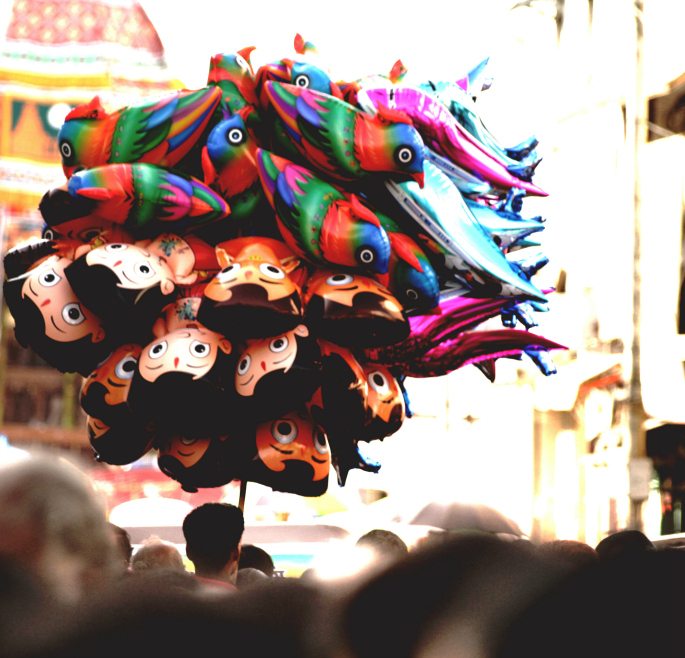 Black and white photography has an impeccable place in camerawork. Why is this?

Black and white photographs consist black, white and moderate grey. As the colours downgrade, the photographs would transform into something very intense and precise.

Colourful photographs would disperse our focus into several vicinities.

Even in colour photographs, when certain aspects of colour are lowered the same exclusivity of the black and white can be achieved. 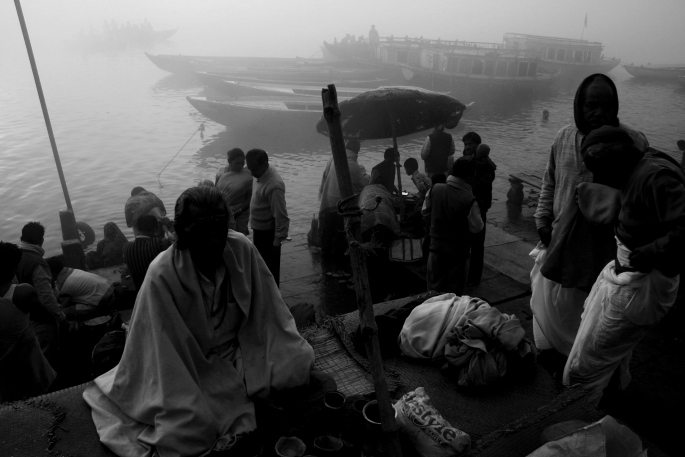 Where do you get inspiration for your photographs?

By observing classic paintings and cinema across the world, photographs of celebrated pioneers as well as by immersing myself into literature.

What are the minimal necessities for a smart photographer?

A DSLR, consciousness about the surrounding and forbearance.

Which of your works do you consider the best?

I believe it is yet to come. 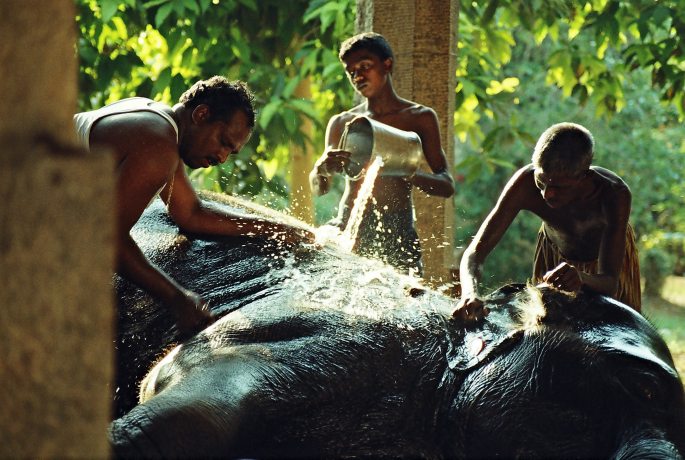 Can you share a challenging experience from your photographic journey?

I went to Thirukanurpatty to capture some photographs on Jallikattu (bull taming).

Prior to the event I, along with some others who had come to see the bull taming, got into a tractor which was pulled over on the side of the road.

I was getting ready to take the photos and just before the bulls were to be released, the owner of the tractor forcefully emptied the vehicle and drove away. People ran away scattered.

“I was facing right opposite to the bulls and started to click images. On one side, I was brushing with death and on the other hand, I got some wonderful photographs.”

I will never forget that encounter. 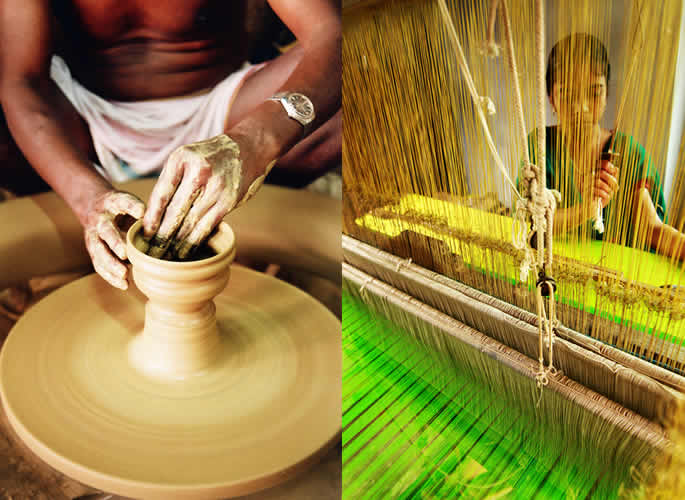 You recently published a novel, Neerukkadiyil Sila KuralkaL. Are you concerned that writing will deviate your focus away from photography?

Definitely no. Photography is a flexible field when it comes to time. It is seasonal.

Sometimes you are burdened with extreme work pressure, other times no work at all for months. So I can concentrate on writing, reading and cinema without an issue.

I am proud that my debut novel which was published by Uyirmei publishers has been appreciated by prominent writers in the fictional literary arena.

What differences do you see between the masterpieces of skilled photographers such as Ansel Adam, Yousuf Karsh and Annie Leibovitz and the creations of contemporary photographers?

Nowadays, photos are snapped in heaps by the photographers since they use digital cameras. You do not need to take that amount of pictures.

They seem to think that since it is a digital camera, can take as much as one likes and later can delete the not so good ones. It is sheer foolishness.

Every camera has its own limit for shutter counts and excessive capturing would make the lifespan of the camera to expire sooner. 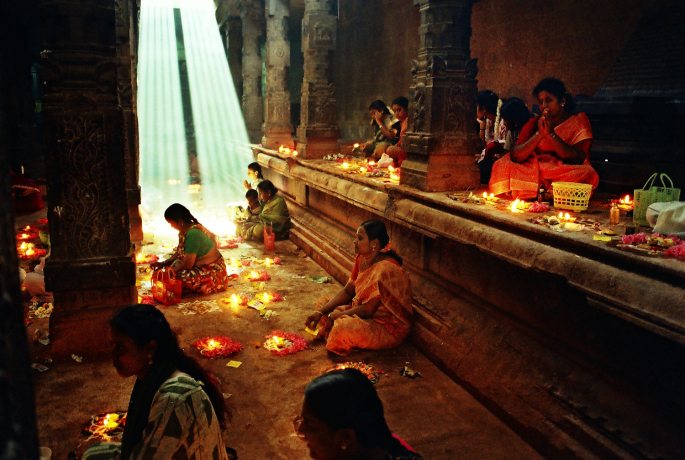 Ansel Adams used Wet Plates. First, he would spread a chemical called Silver Halides Between two glasses evenly and then join the lenses and fix it in a big box camera.

He would take only one photo with it and immediately would process to see it. He maintained a private chariot for this very purpose. He ate, slept and travelled in the same vehicle. Each of his photographs is invaluable that you can die for it.

George Eastman Kodak is the person who created dry plates and facilitated photographic art to move into the next phase.

Annie Leibovitz is a brilliant Fashion photographer. There is a documentary film in her name which describes the effort and sweat behind each of her photographs.

I feel that no contemporary photographer could stand next to these giants of the bygone era.

Who are your most loved Gurus in the world of photography? 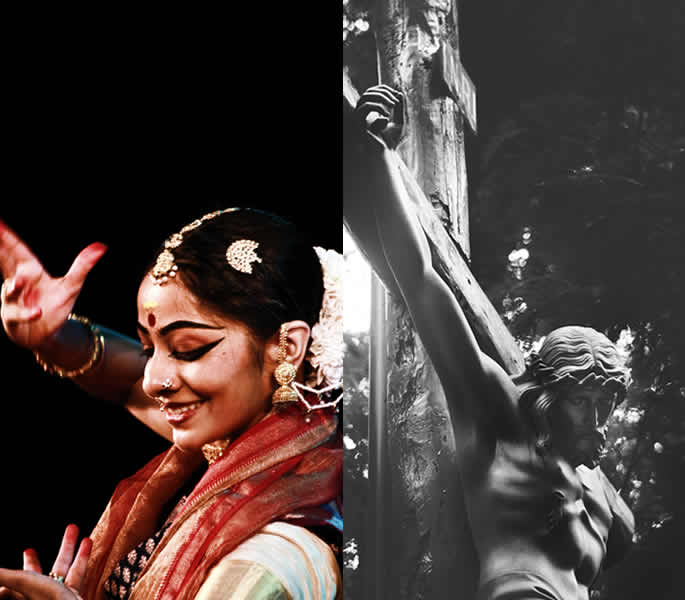 Every artist has an untold dream, what is yours?

I want to own a huge mansion. There will be a gallery adorned with powerful photographs for the people.

It will have a studio, a private library in which I would like to have the contemporary Tamil literature as well as literature from around the world, conversing and sharing knowledge and expertise with youngsters.

I am confident that I will achieve this before I die. 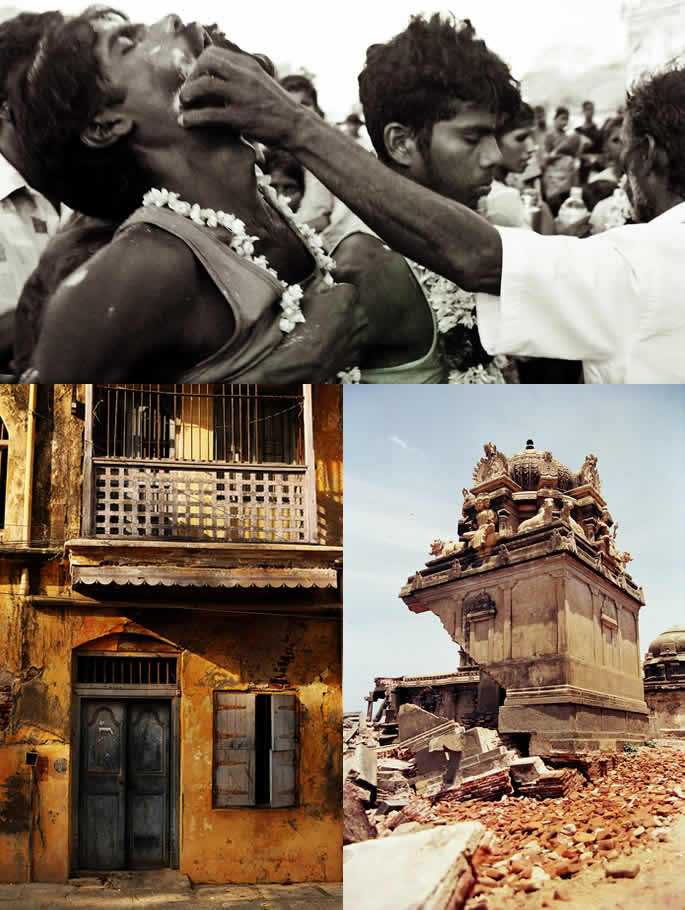 Prabhu Kalidas believes that there is no crime greater than buying a camera just because you can afford it and putting it away in a corner without using it.

He has designed cover photographs for a number of Penguin Books.

Prabhu has written several articles on photography in Magazines and currently he is doing a Story shoot for “Art Review Asia” magazine.

A rare talent from behind the lens, DESIblitz hopes Prabhu Kalidas achieves many more milestones in years to come.