How Tesla Motors became the Car brand it is Today

Tesla Motors has promised a revolution in all-electric, self driving vehicles. DESIblitz looks back at the controversial company from the beginning.

Are these vehicles little more than 'toys for rich people'?

Tesla Motors have been making a big splash in the motoring industry for many years.

The American company has revealed potentially revolutionary new paradigms for car drivers worldwide, and offered solutions to the energy crisis.

But many people still know very little about the company and what they actually sell.

DESIblitz goes back to the very beginning of this automobile industry wild card to look at how far they have come. 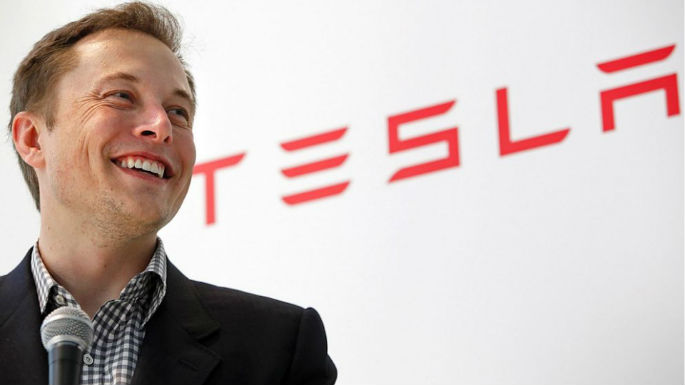 Concerned by the ecological and political impact of the vehicle industry’s reliance on fossil fuels, Eberhard, Tarpenning and Musk wanted to kickstart interest in all-electric vehicles again.

The modus operandi of the company was to produce commercially viable electric vehicles.

These would be initially marketed at premium end customers, but with the end goal of being affordable for someone on an average salary. 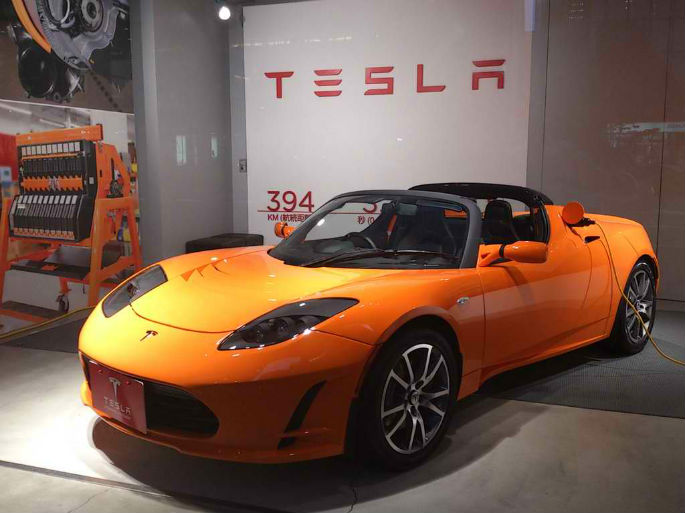 Tesla’s first product, the Roadster, was made available in 2008. Built using carbon fibre glider kits secured in a contracted agreement with Lotus, the vehicle was then fitted with the company’s own proprietary electric power-train.

It was the first commercially available vehicle to run on a lithium ion battery cells, and first all-electric vehicle to be able to travel more than 200 miles on a single charge.

Production of the Roadster ceased in 2012, when Tesla’s supply of the Lotus gliders ran out. Tesla had sold more than 2,400 Roadsters since its launch. 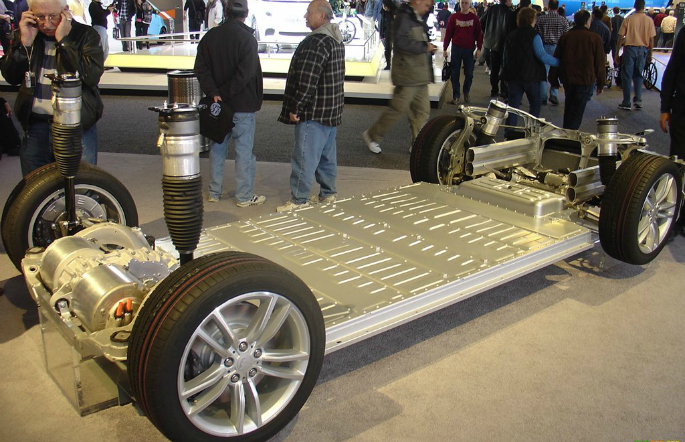 Tesla announced the Model S in 2008, but it was not commercially available until 2012.

With a superior battery life, the Model S has been extremely popular in America and Europe, with around 75,000 sedans delivered worldwide.

Using a system of radar, camera and ultrasonic acoustic locators, the Model S could react to other vehicles, obstacles, road markings and signs and act accordingly.

The Model X, released in 2015, is a crossover Sports Utility Vehicle.

Built from the same aluminium frame architecture of the Model S, the Model X’s frame and design have been upgraded for improved health and safety. 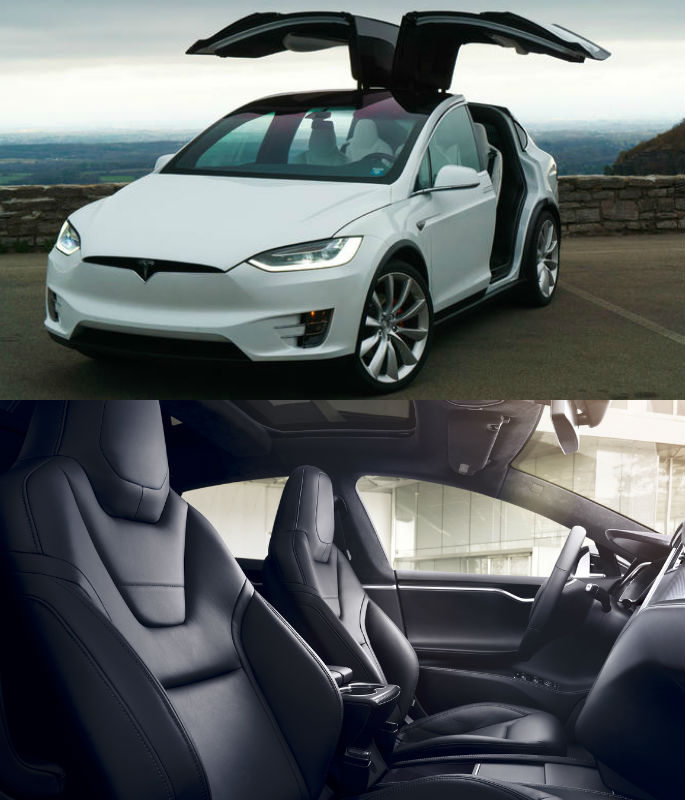 A response to the desire for long distance travel in the Roadster, Model S or Model X, Tesla began building the Supercharger network in 2012.

The Supercharger station can give road users up to 200km of battery life off a single 20 minute charge, and fully charge a car battery from empty in an hour.

There are currently 462 supercharger stations globally, with the intention to double this by 2020. Tesla’s ultimate aim is to have their supercharger network be net-energy-positive.

A Glimpse of the Future

Incorporating some of the technology from the Model S, the Model 3 will have a 200km per charge battery, a steel frame and a ‘distinctive style’.

Tesla expects to launch this new model by 2018, although full production to meet demand (pre-orders of the Model 3 sit at just over 400,000) mean that full availability of the vehicle might not be viable until 2020. 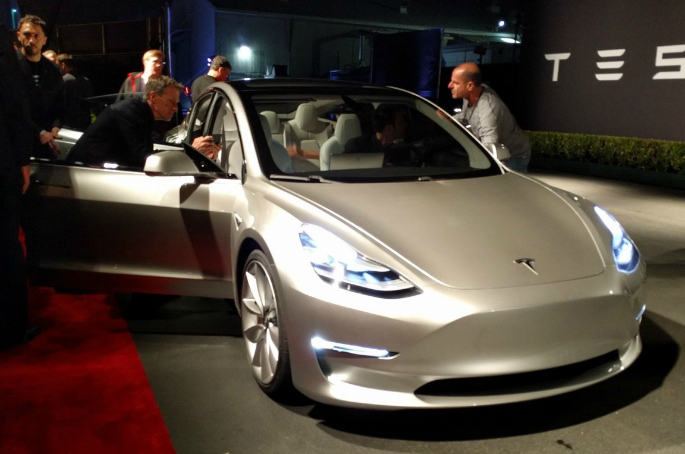 Having only produced 50,000 vehicles in 2015, sticking to this large quota will be a task and a half.

Tesla have recruited Audi’s Peter Hochholdinger to help oversee a streamlining of the production line to meet these demands, whilst aiming to expand overall production capacity ten fold, to 50,000 vehicles a year.

Alongside the development of affordable, efficient electric cars, Tesla are still working on the technology for self-driving vehicles.

In an interview with the Wall Street Journal, Musk claims that fully autonomous vehicle could be available in as little as six years.

The CEO adds the caveat that it would take several more years for governments to work out industry guidelines for regulation.

Concerns have been raised about the safety risks of an autonomous vehicle, as well as the question of who is responsible if something goes wrong.

Tesla has reiterated that its limited use of autonomous assistance makes the Model S a safer vehicle, helping to reduce needless distractions for the road user but keeping the control in their hands. 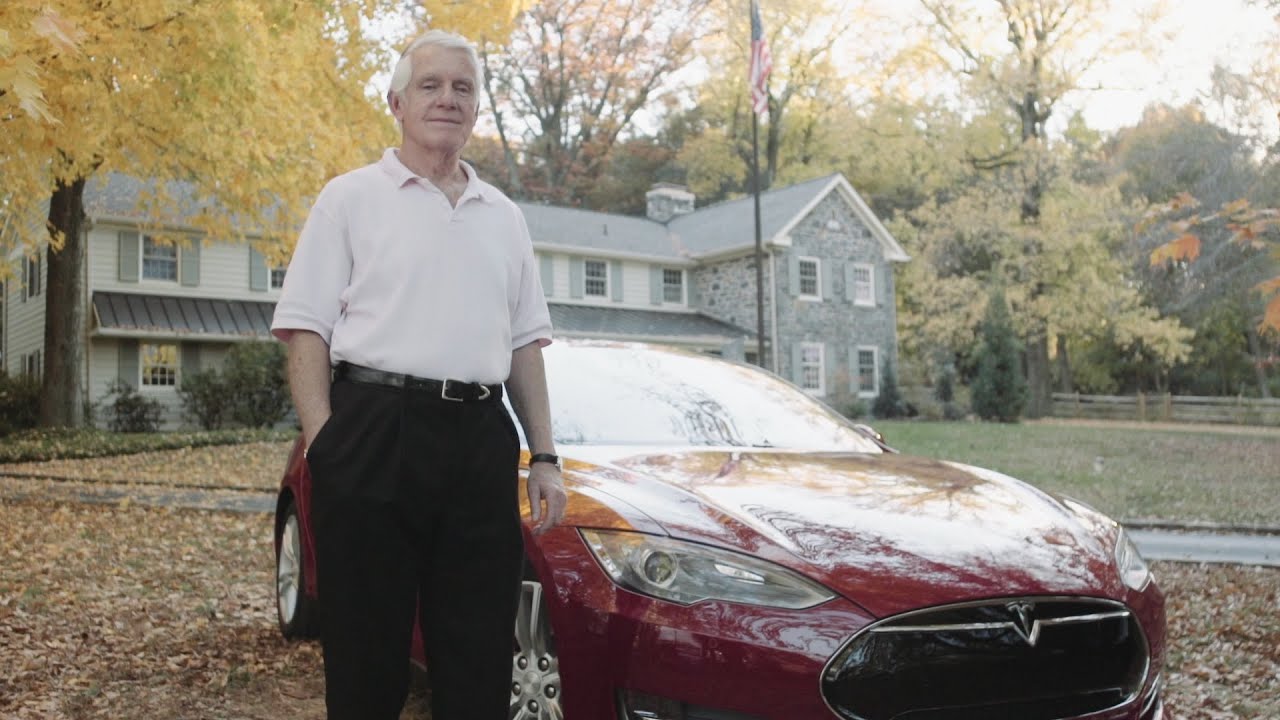 Alexis Georgeson, a spokesman for Tesla, says: “We are not getting rid of the pilot. This is about releasing the driver from tedious tasks so they can focus and provide better input.@

Sadly, all the safety in the world cannot prevent accidents from happening.

In late June 2016, a Model S was involved in a fatal collision with a tractor trailer. Tesla responded to the accident in a blog post, explaining why it happened.

A Revolution in Household Power Consumption?

Leading the market in energy efficient vehicles is not the total scope of Tesla’s plans.

Unveiled in 2016, the Powerwall is a lithium ion cell capable of storing and converting excess energy generated by solar panels.

The Powerwall will be available in two models.

Multiple Powerwall cells can be hooked up to the same household, depending on energy requirements and larger storage models are planned for utilities and businesses too.

The move towards green energy has been an important topic of conversation in recent years. The Powerwall might be the device that pushes eco-conscious users from curiosity to adoption. 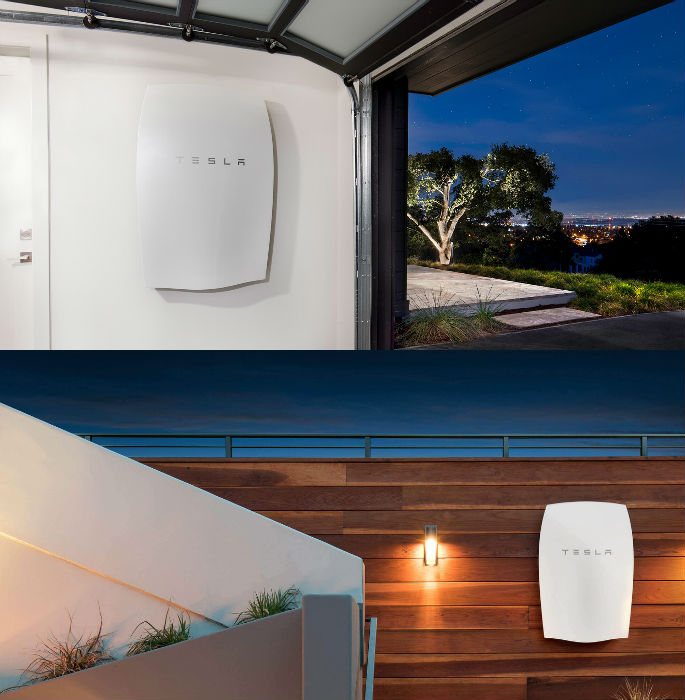 Fair Use and the Greater Good

The move represents the company’s approach to market competition and the overall goal for cleaner, more reliable energy.

Tesla argues that relaxed patents on their technology would allow for a faster rate of the adoption of electric vehicles worldwide.

The company points to the ‘global fleet’ of 2 billion cars, with 100 million being manufactured worldwide every year. 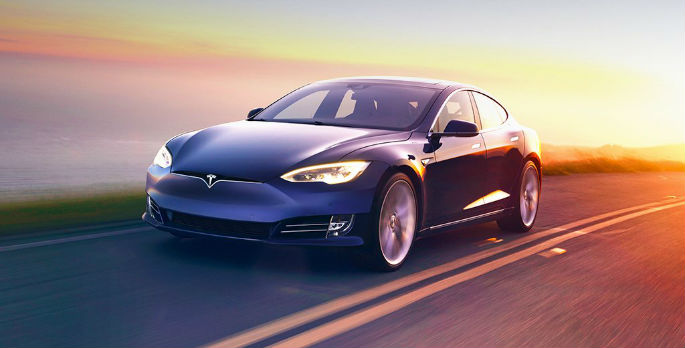 In a blog post published in 2015, Musk comments: “Our true competition is not the small trickle of non-Tesla electric cars being produced, but rather the enormous flood of gasoline cars pouring out of the world’s factories every day.”

Tesla Motors is clearly an ambitious and innovative company with an admirable modus operandi. However, it has received its fair share of criticism, with many asking: Are these vehicles little more than ‘toys for rich people’?

Until they start to roll out production of vehicles and devices that are affordable for low income users, we won’t know just how much of a dent that they can make in the carbon fuel dominated industry.