Telltale’s Batman Series ~ Should we be Excited?

A point and click Batman adventure could be the Dark Knight story fans have craved. Will the developer Telltale Games be able to pull it off?

“We need to take back the night to restore this city ..."

The minds of narrative loving gamers everywhere were blown at the Video Game Awards 2015, when a brief trailer was premiered announcing that Telltale Games would be releasing a Batman series in 2016.

Here’s what DESIblitz thought about the announcement.

The new Batman trailer doesn’t give away much, but it seems Gotham is becoming extremely crime ridden (shockingly), shareholders aren’t too happy about something, and there are some voicings regarding an eligible bachelor.

Also overheard are the words: “We need to take back the night to restore this city … he took that responsibility from us.”

It’s a safe bet that Jim Gordon said these words. 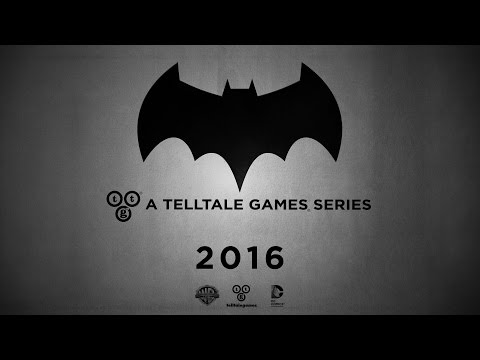 From these slight murmurings in the trailer we can assume that this episodic adventure will take a more Year One approach.

The police are still working against the Dark Knight as opposed to with him, suggesting that Batman has only recently donned the cowl.

Telltale, the modern champions of the point and click adventure game, coupled with Batman, seems like a match made in heaven. 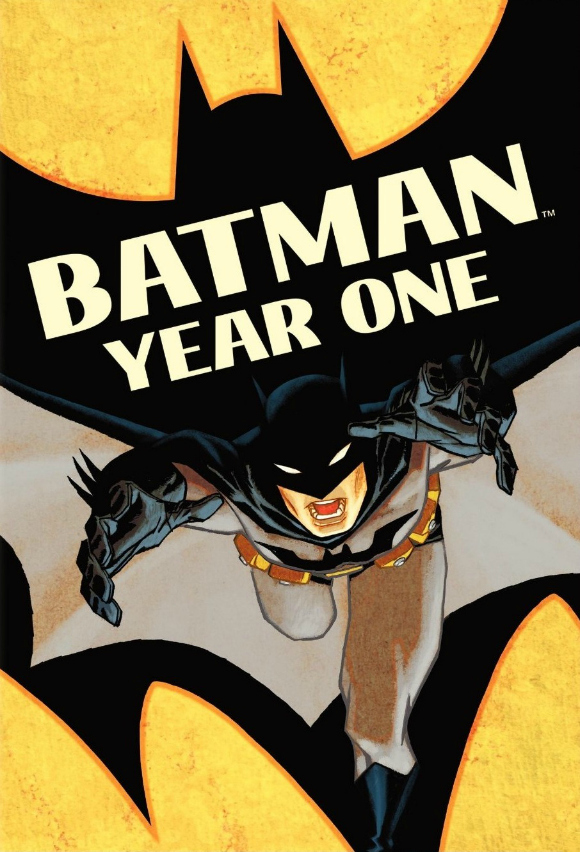 Yet there are some worrying thoughts that come with this announcement.

There are many reasons to be thrilled by this announcement; a Telltale rendition of Batman focuses on elements of the universe that are usually neglected in the film and game renditions of the character thus far.

For example, in the Nolan trilogy and Arkham series, action and combat has understandably taken centre stage, causing the detective skills Batman demonstrates in the comics to be, somewhat, underutilised. 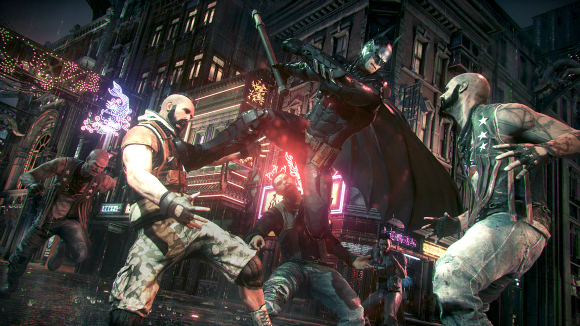 However, a Telltale game is a different beast. By placing heavy emphasis on dialogue, it leads to more branching conversational interrogation scenes akin to L.A. Noire.

Furthermore, in the dichotomy that is Bruce Wayne and Batman, situations regarding the prior have not been vastly explored as of yet.

In the Arkham series, players only get to take control of Bruce in two instances; in Arkham Asylum‘s fear gas induced crime alley flashback and in Arkham City’s introduction. 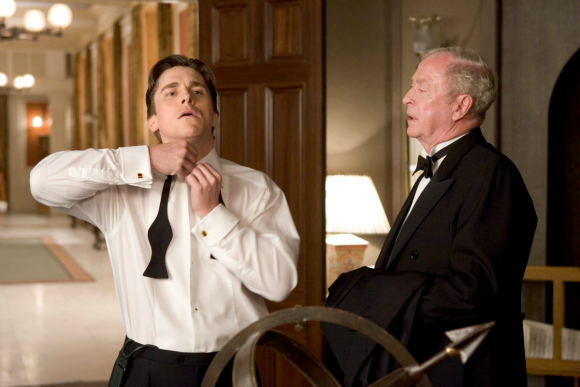 It is very easy to picture a scene where Bruce is at a lavish fundraising event and the player has to: mingle through the crowd, be questioned about being the Dark Knight and throw people off the scent by choosing the correct phrases.

The game will give fans a first-hand opportunity to dive deeper into the complex life and mind of Bruce Wayne, the duality of his own identity, and the struggle of responsibility in saving a city overcome with corruption and villainy.

Despite the mouth-watering potential greatness discussed above, there are some worrying thoughts that come to mind.

Firstly, since The Walking Dead, any subsequent effort by the developer just hasn’t hit the same high. 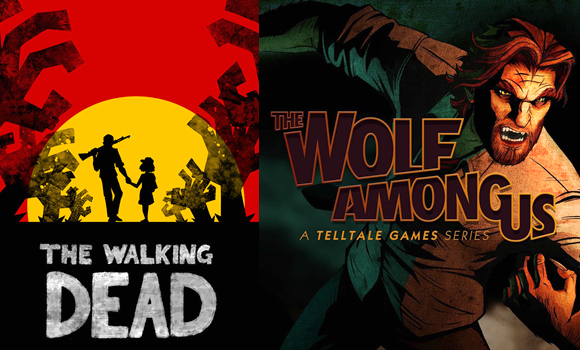 The Wolf Among Us and Tales of the Borderland were great games, but not on the same level as the gut-wrenching journey that players took with Lee and Clementine.

It would seem Telltale are spreading their resources too thin, and this is evident in their recent releases of Game of Thrones and Minecraft story mode, where quality has taken a significant hit.

The Walking Dead: Michonee spin off has been delayed until February 2016, when it was supposed to be released in Autumn 2015. Have the developers bitten off more than they can chew? 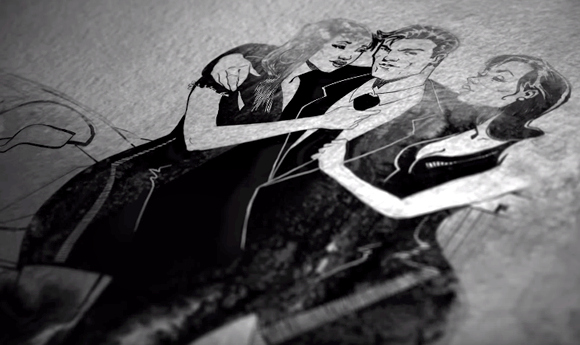 With The Walking Dead season 3, Game Of Thrones season 2, the Batman game and an untitled Marvel game (to be released in 2017) all inbound, franchises that many hold dear, may turn out to be disappointments.

It would be great to see Telltale take some time off to fix, or redo their engine which is a clunky and glitch ridden mess. These buggy mishaps include: animation lags, out of sync audio and unresponsive or missing action icons.

Although this would seem minor to many, it is these instances that take the player out of the immersive world and story that Telltale is so good at creating. 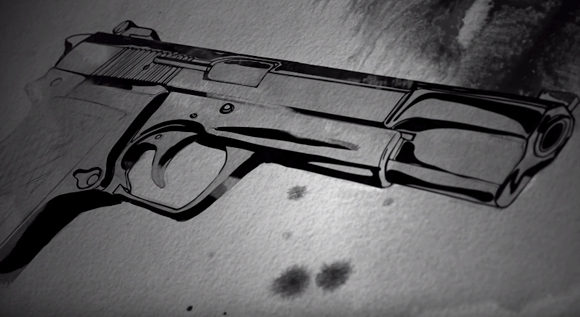 A player could be at the point of a make or break choice, when suddenly, Bigby Wolf starts to grind involuntary (an infamous glitch) which, despite being entertaining, is pretty distracting.

It is almost impossible to mess up anything Batman related; whether it’s a live action film, animated film, TV show, comic or video game.

There is normally a very positive response from fans and critics alike.

Let’s just hope the game runs smoothly and, even if it is a clunky mess, it won’t detract from what will surely be a brilliant Batman narrative.