There are speculations about Microsoft working on the Xbox Two as well.

Rumours have been flying around all over social media about Sony working on the PlayStation 5 (PS5).

Some remain skeptical, which is fairly understandable considering that the PlayStation 4 was only released in November 2013.

There are speculations about Microsoft working on the Xbox Two as well.

With the rising speed of technological advancements, however, its fair to say that these new consoles could be coming sooner rather than later.

Sony recently showed off its newest virtual reality (VR) technologies during Paris Games Week, making it ever more clear the gaming world is stepping up with their innovations. 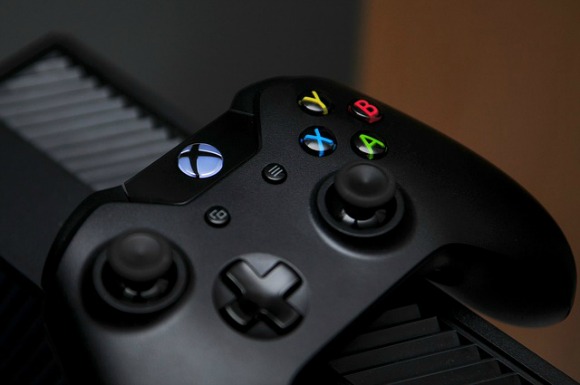 The concept of consoles’ shelf-life being around five years may become a thing of the past, making it difficult for the latest generations of consoles to keep up and handle newer games.

Sony is also allegedly already hiring new developers for the PS5, with job postings being found on the its PlayStation page.

The job ad is for a ‘Senior Game Programmer’ and description reads:

“We have an exciting opportunity at Sony Computer Entertainment of America.

“We seek a senior game programmer to assist us in developing a game used for R&D purposes related to our next generation gaming system.

“For someone passionate about gaming this is a very rare opportunity. After reviewing the below job profile, if this is for you, please apply!”

It is safe to say that at least some form of a prototype for the next generation console is in the works. 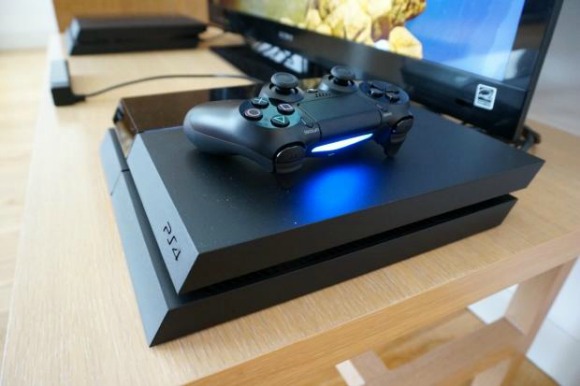 Advanced Micro Devices (AMD) are also rumoured to be appealing to Sony and Microsoft with its next generation chipsets, that can handle both 4K and VR gaming with ease.

This would benefit the future of the new consoles by making the PS5 five times the performance per watt than what the PS4 can handle.

The PS4 uses custom AMD APU which is based on the Jaguar micro-architecture.

This has allowed the current generations consoles to move to the x86 architecture, which in turn gives them the green light to have backward capability with previous console games.

However, with these chipsets, the extra power included could then allow the PS5 to support 4K graphics and VR by the time those two technologies become the norm in 2020.

With Sony releasing the latest 4K smartphone, it is not unlikely plans to bring the PS5 to life could be sooner than expected.

Despite the anticipation for it, some people hold different views for the future of consoles.

As streaming services become more and more important, it is often assumed that console gaming will soon be irrelevant.

Emmett Shear, CEO and founder of Twitch, said in a recent interview with The Guardian‘s ‘Changing Media Summit’ in London, that the life cycle of gaming consoles may be in danger when looking at the consumer market

This line of thinking is also shared by Geoffrey Zatkin, chief product officer at EEDAR, who predicts the PS4, Xbox One and Wii U would be the last generation of gaming consoles. 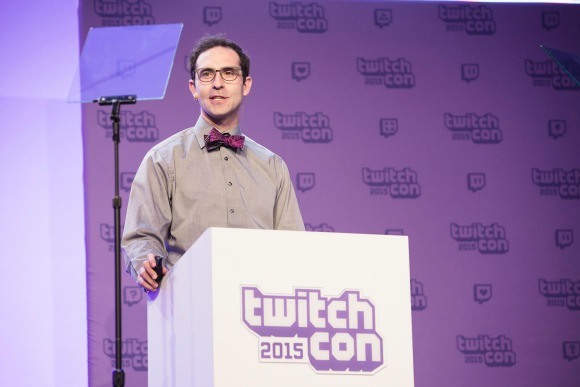 Indeed, thanks to the soaring popularity of Steam, the demand for a disk drive is significantly lower when it comes to PC gaming.

However, it would be naive to assume that this would apply to console gaming, as gamers are infamously attached to the notion of owning a physical disk.

Besides, downloading games is not an easier option as they are notorious for taking up a large amount of data storage.

Considering the other innovations that Sony and Microsoft are currently working on (VR, HoloLens), it may be too soon to expect a complete transition to downloadable media-only gaming in the coming years.

But what we can most likely expect is to see the next generation of consoles dolling out as soon as 2018.

Winners of the Video Game Awards 2015
Telltale’s Batman Series ~ Should we be Excited?