Facebook is on the way to becoming a lot more than the website it started out as.

The annual conference saw the social media juggernaut reveal its plans moving forward, and how it hopes to continue to innovate the site.

Between augmented reality, updates to Messenger and even VR, Facebook made a number of exciting announcements.

Let’s break down the top five features that you will get excited about. 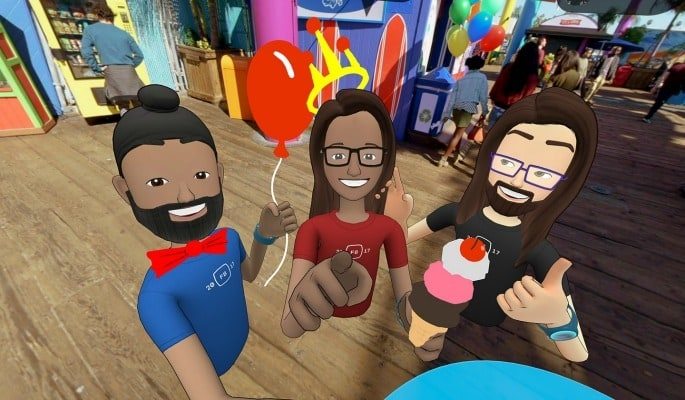 Easily the most exciting announcement to come out of F8. Facebook revealed that VR functionality currently undergoes development.

With Virtual Reality hailing as the latest buzz, it is perhaps unsurprising that it will make its way to social media too. Indeed, perhaps we should have seen this coming, with Facebook having acquired the Oculus VR kit in 2014. Now, the company hopes to lead the way when it comes to social media VR.

Named “Facebook Spaces,” the announced platform will allow you and three friends to hang out in a virtual reality space.

This space acts in the style of a cartoon and will feature cartoon versions of you and your friends based off recently tagged photos. Facebook Spaces will allow you to do everything from watching 360-degree videos, taking selfies, or just talking.

At the moment it is available only on the Oculus Rift VR and the Oculus Touch controllers. However, there are plans for expansion to other VR devices. Either way, it is clear that this is something the social media juggernaut wants to continue in the future.

However, there are plans for expansion to other VR devices. Either way, it is clear that this is something the social media juggernaut wants to continue in the future. 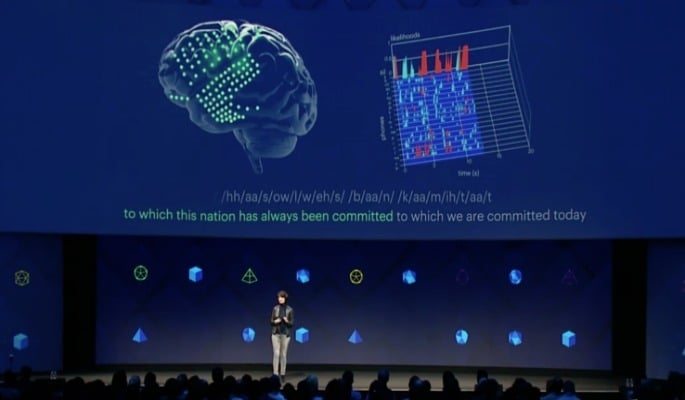 Easily as exciting as Facebook’s VR platform is the work being done on a brain-to-computer interface.

One of the pesky, everyday problems of Messenger is being unable to type fast enough to keep up with the conversation. With this brain-computer interface, however, such things could be a thing of the past.

The plan is to have the technology scan your brain 100 times per second to convert what you’re saying in your head into text. Aside from obviously making manual typing unnecessary, the goal is also to make it faster. Five times faster, to be precise, with an average of 100 words per minute.

Though the technology remains in its early stages, this could nevertheless be the future of messaging. It’s certainly one to watch out for, needless to say. 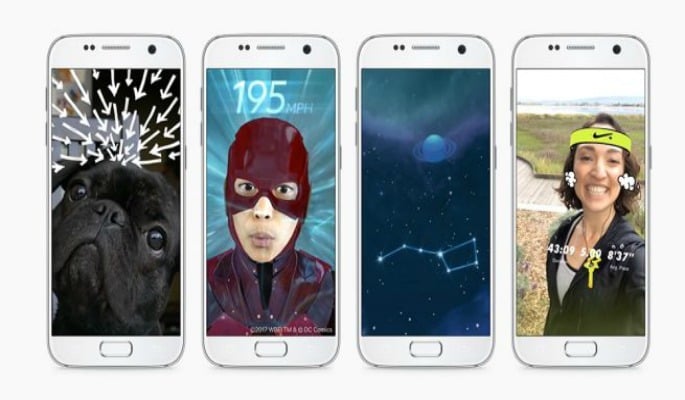 Much has been made of Facebook’s recent updates that have brought the platform in line with Snapchat’s features. These include user stories and a general user interface for the Messenger app that looks much like Snapchat.

With its Camera Effects Platform, however, Facebook intends to take this even further. Once more in a vein similar to what Snapchat allows, Camera Effects will utilise phone cameras to create augmented reality experiences.

Currently, it allows for artistic frames or animations. Yet, there are plans for much more. At the conference, Facebook founder Mark Zuckerberg said that the company is working to make the platform be able to recognise objects as well as faces.

To use his example, this could mean digital sharks swimming in cereal bowls or any other liquid for that matter.

However, its everyday application may seem hard to imagine. But, with Snapchat’s and Messenger’s popularity, these AR functions are exciting nonetheless.

On a similar note, when it comes to Facebook’s camera functions, the company revealed Frame Studio. This will allow you to create custom frames to be used, and upload them to Camera Effects. 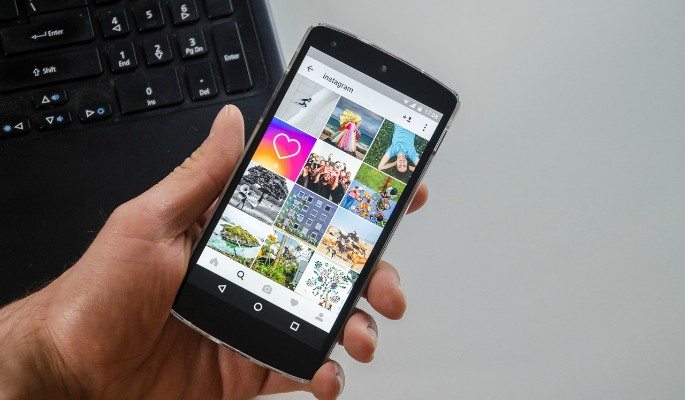 That title alone should get those that use Instagram excited. Though only available for Android, the app will now let you view posts and content that you have previously loaded.

Additionally, while offline, users will now be able to interact with posts. When they next connect to the internet, whatever interactions they make will be uploaded. This can mean leaving likes and leaving comments. As well as saving media and unfollowing people.

There are often times when we have to go without an internet connection, so this feature is a must. And it should allow for Instagram to be used by even more people across the world. 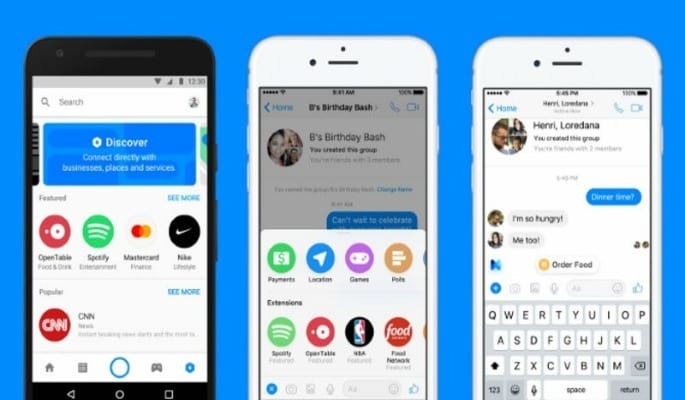 Last but scarcely not least, comes a number of updates to Facebook’s popular Messenger app.

Much of this involves tweaks to the Messenger bots, introduced in 2016. These are simple, automated programs that allow a whole range of functions. Now, however, you can browse them within the Messenger app and add them to your group chats.

This means, for example, that you can build a Spotify playlist within the chat. Or, alternatively, you can add a bot that works as a news ticker, updating you on certain events or sports games.

To find more bots or those that are trending, all you need to do now is go to the Discovery tab in the app. This is the “+” symbol just above the keyboard.

Group chats are used more and more as a primary means of keeping in touch with friends and family. With this in mind, bots look to be a great way of making the Messenger experience even more communal.

There, then, are five of the biggest announcements to have come out of Facebook’s F8 event. From the looks of things, the social media giant shows no signs of slowing down in the years to come.

It looks likely that Facebook is on the way to becoming a lot more than the website it started out as.

And for everyday users, that should act as good reason enough to get excited.