Winners of the Video Game Awards 2015

The 2015 Video Game Awards took place in Las Vegas on December 3, 2015. DESIblitz has all the winners and highlights of the evening.

The VGAs saw some big winners as well as several world exclusive showcases.

The VGAs saw some big winners as well as several world exclusive showcases.

New footage of already announced games as well as upcoming game news were made during the show.

Of them, included the first footage of Rise of the Tomb Raider’s Baba Yaga: Temple of the Witch DLC.

Promising hours of content, this looks like a substantial expansion that promises unnerving supernatural horror and psychological exploration.

New Uncharted 4 footage, revealing a new female villain who resembles the actress Naomie Harris, followed by a highlight reel of the E3 2015 footage. 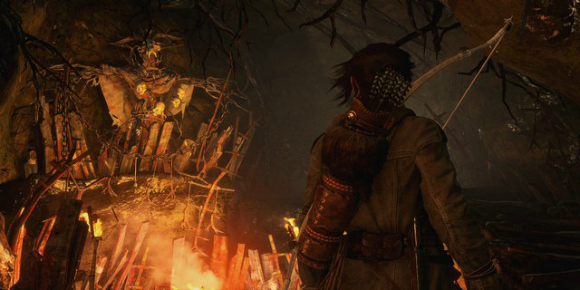 First gameplay footage for Shaq Fu: A legend reborn, a classic side scrolling beat ‘em up with a modern graphical style.

A new Batman Telltale episodic series was also teased. A short atmospheric teaser set the mood for what will likely ape the comic books more than any other iteration of the Dark Knight.

The first Far Cry Primal gameplay footage was unveiled, showcasing what appears to be the entry’s main game mechanic, which is the taming of wild animals to aid you in your goal of conquering the prehistoric lands.

The trailer displayed an untamed land far from civilisation, and it looks very impressive. Far Cry Primal will be released in February 2016. 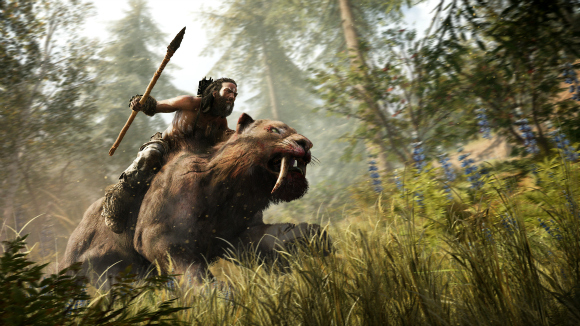 No more information about gameplay was revealed however, and given that this has been in development for several years, is a disappointment for fans.

Midway through the show, Geoff Keighley took some time to remember Satoru Iwata, former President of Nintendo, who passed away in June 2015. 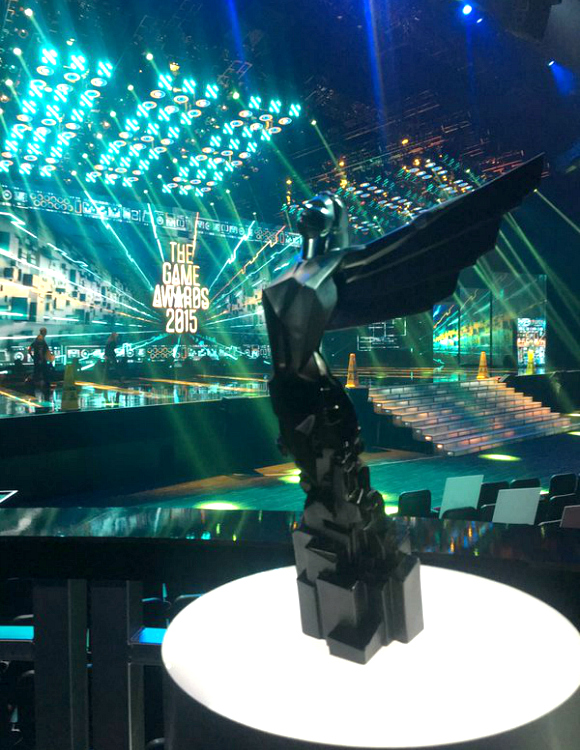 Nintendo of America CEO Reggie Fils Aime gave a solemn but heartfelt speech about the impact that Iwata has had on the games industry.

Later, a remaster of Epic Games’ Shadow Complex was announced, showcasing crisper visuals but retaining what made the original so well received. The game is available for download on PC now, and will be out on XboxOne and PS4 early next year.

A teaser trailer for a new three part miniseries: The Walking Dead: Michonne by Telltale Games was also announced.

The game will focus on the fan favourite from the TV show and will release at some point in early 2016.

Here is a full list of winners of the Video Game Awards (VGA) 2015:

Games for Impact
Life is Strange

Game of the Year
The Witcher: Wild Hunt

This year’s awards were a condensed and more muted affair compared to previous years.

2015 has played host to so many phenomenal releases that it will have been cathartic for a number of developers to have received industry recognition in such a public manner.