The 2015 MTV Video Music Awards saw a night of controversy and drama on August 30, 2015. Find out who made headlines and who went home with the moonman!

No wonder Justin Bieber’s new hairstyle pales in comparison to the celeb drama.

For every year since 1984, MTV wraps up the summer with the ultimate pop music event – the Video Music Awards (VMA).

2015 is no different, only that celebrity feud rather than the winners and performances dominate the headlines.

Miley Cyrus is the host of the evening at Microsoft Theatre in Los Angeles, generating controversy with her outfits and demeanour.

Remember her famous ‘twerking’ with Robin Thicke on the VMA stage in 2013? Apparently, things can get even more outrageous than that!

Think theatrical and revealing outfits, mini wardrobe malfunction and a group selfie involving everyone saying ‘marijuana’ instead of ‘cheese’. 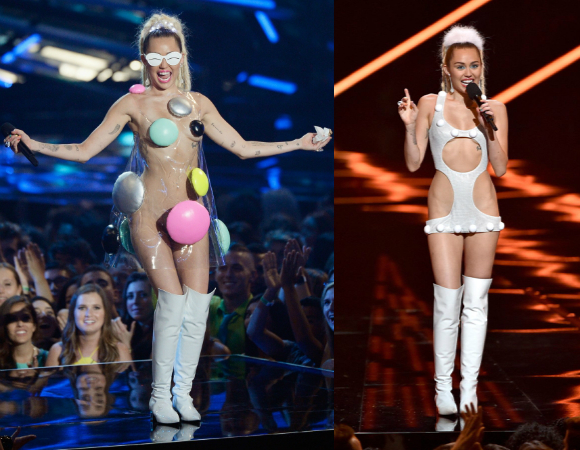 But the award nominees will not let the former Disney star steal the limelight.

Taylor Swift and Nicki Minaj know all eyes are on them, since their Twitter feud over VMA nominations broke out at the end of July 2015.

The power pair made up quickly. But for the audience, the fun lies in watching them open the show together to see if they genuinely are BFF again!

@NICKIMINAJ I’ve done nothing but love & support you. It’s unlike you to pit women against each other. Maybe one of the men took your slot..

Kanye West, the king of controversy, is also present at the VMAs.

The rapper may not have pulled another stunt like the one in 2009 when he interrupted Taylor’s acceptance speech on stage, but he comes close.

First, he wins the Michael Jackson Video Vanguard Award which is essentially a Lifetime Achievement Award, sparking outrage among the viewers.

Jill Abbott from Atlanta says: “Kanye West lifetime achievement award? For what??? Being obnoxious, insulting and crude? Surely not for talent.” 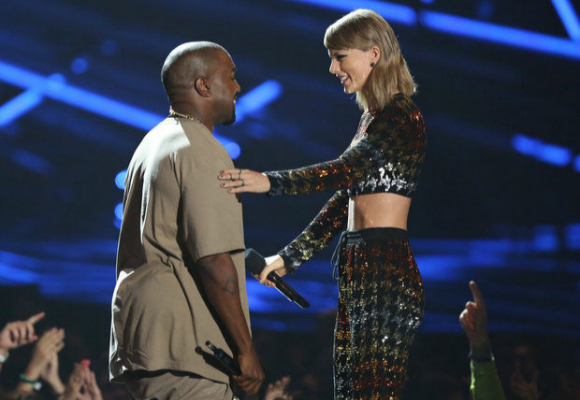 Then, he gives an extremely lengthy speech about everything from music to Justin Timberlake, before announcing he will be running for the US presidency in 2020.

He says: “I don’t know what I finna lose after this. It don’t matter, though; It’s not about me.

“And yes, as you probably could’ve guessed by this moment, I have decided in 2020 to run for president.”

No wonder Justin Bieber’s new hairstyle and breaking into tears pale in comparison to these celeb drama, which also drown out a number of amazing musical performances.

Macklemore & Ryan Lewis, Pharrell Williams, Demi Lovato and Iggy Azalea remind the crowd what the VMA – or any music award – is really all about. 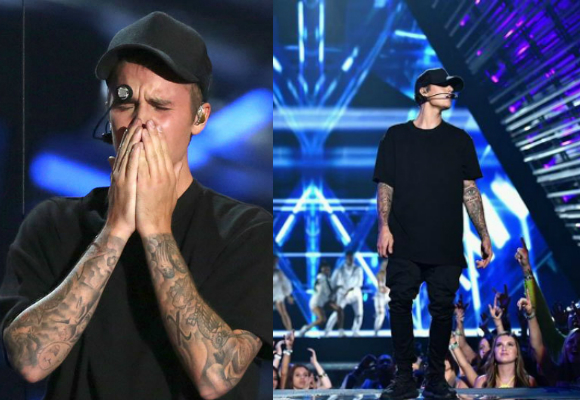 Notably, British presence at the 2015 VMAs is limited to Ed Sheeran and Ellie Goulding in the major categories. Let alone that of British Asian artists.

Ever since Jay Sean, there has been a lack of British Asian presence in the mainstream music scene.

None have been able to make serious waves especially in the US market, which is dominated by white and black artists.

Arguably, Zayn Malik is an exception. But now that he is no longer associated with One Direction, it remains to be seen whether he can stand on his own feet.

There is definitely talent in the British Asian music scene capable of breaking this mould, but what is holding them back?

Is it because they prefer to focus on getting recognition from their own niche industry?

Or is it because they haven’t tried hard enough to break into mainstream? Or perhaps there are some major obstacles in the way?

It will be fantastic to see British Asian artists making it to these major awards – if not receiving one, at least performing at them will be a huge acknowledgment.

Here is the full list of winners at MTV Video Music Awards 2015:

Video With a Social Message
Big Sean ft. Kanye West and John Legend ~ One Man Can Change the World 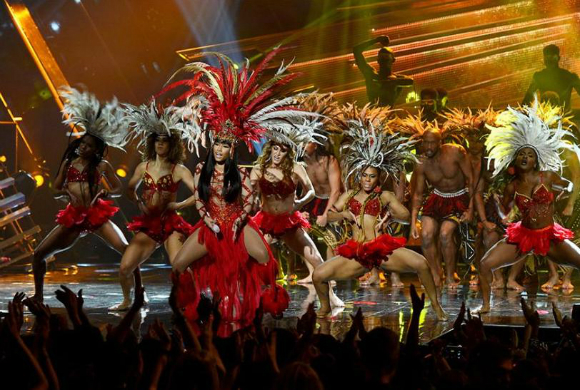 DESIblitz congratulates all the winners!

Images courtesy of MTV and AP