“Her road to success and fame has been filled with numerous milestones.”

As the 22nd MTV Europe Music Awards (EMA) approaches, public voting for some categories is well under way.

For this year’s ‘Best Indian Act’, the beautiful and talented Priyanka Chopra emerges as the winner.

The 33-year-old actress-singer will move onto compete with Diamond Platnumz for ‘Best Africa, Middle East and India Act’.

If Priyanka wins more public votes than the Tanzanian superstar, she will become one of the final nominees for ‘Best Worldwide Act’ at the 2015 EMA in Milan. 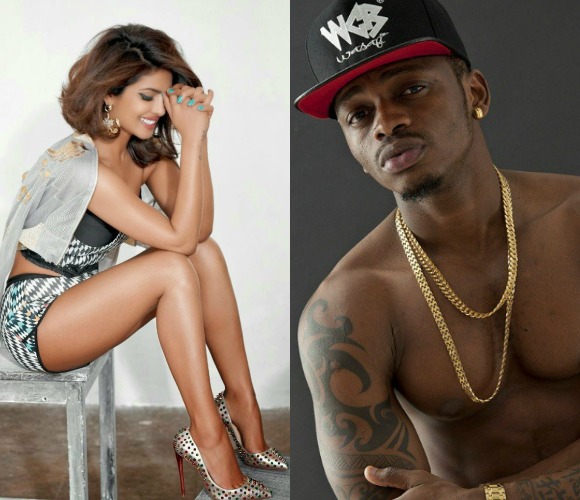 “All the nominees in the Best India Act category were highly accomplished and well-deserving, however, we are elated to announce Priyanka Chopra as the winner of this category.

“Priyanka Chopra today has a huge fan base both, national and international.

“Her road to success and fame has been filled with numerous milestones and we are proud that she has won this category at the Europe Music Awards 2015.

“Now let’s help her get the Worldwide Act trophy home.”

The star of ABC’s sensational new drama, Quantico, will hope to go beyond what Yo Yo Honey Singh has achieved at the EMA.

Yo Yo lost out twice in 2013 and 2014 in the regional category to bag a nomination for Best Worldwide Act.

But with a new track (‘Meltdown’), rising popularity in the US and an insanely passionate global fan base, PeeCee should effortlessly snatch the trophy.

You can vote for her in the EMA category here.

Besides EMA, she is also nominated for Favourite Actress In A New TV Series at the People’s Choice Awards, with the first round of voting closing on October 22, 2015.

She is up against some pretty tough competition, such as Lea Michele (Glee, Scream Queens) and Calista Flockhart (Ally McBeal, Full Circle), so get voting now!

Here is the full list of nominees for the 2015 MTV EMA: 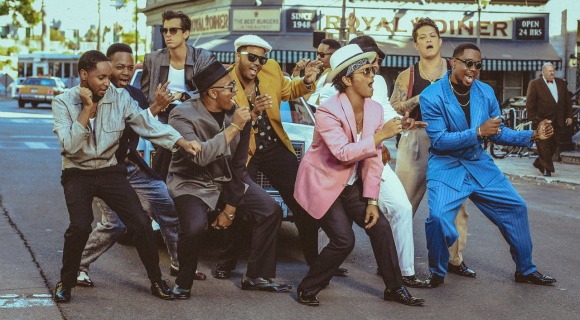 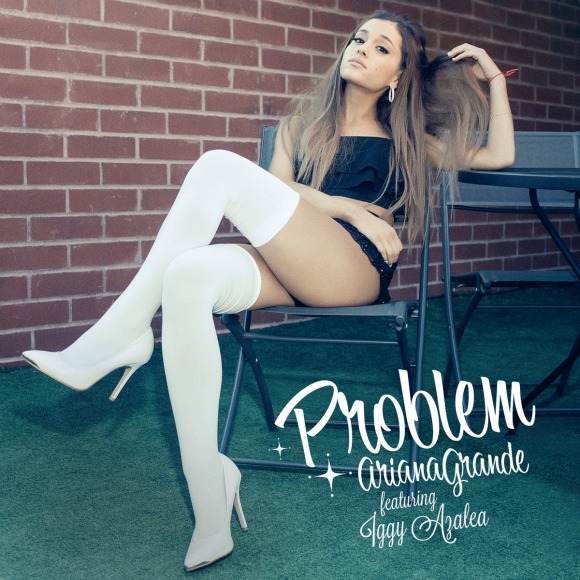 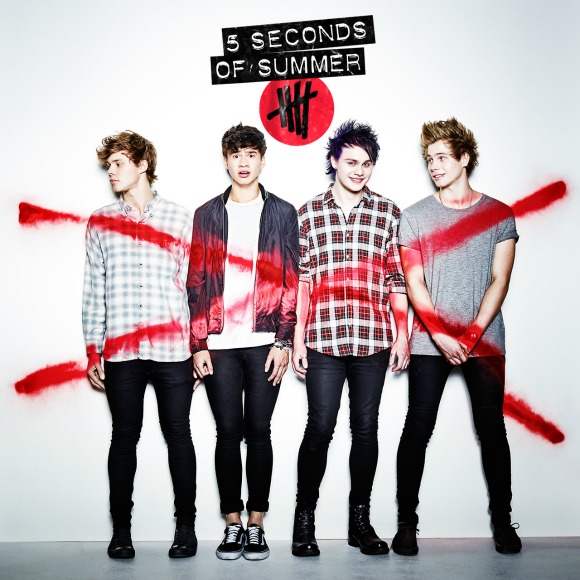