"I'm humbled and overjoyed to win my second EMA!"

It was a star-studded event. Hosted at the PSD Bank Dome in Düsseldorf, Germany, the awards ceremony saw the introduction of two new categories: Best Longform Video and Best Metaverse Performance.

Harry Styles received the most nominations with seven while Taylor Swift won the most awards, with four.

As part of the regional awards, Armaan was up against Badshah, Zephyrtone, Gurbax and Raja Kumari.

He ended up winning ‘Best India Act’ for his English track ‘You’.

It was the second time Armaan had won the award, with his first win coming in 2020 with his debut single ‘Control’.

“I’m humbled and overjoyed to win my second EMA! ‘You’ is a very special record for me and for it to receive a nod at such a prestigious global platform is extremely heartwarming.

“I would like to take this opportunity to thank all the fans and well-wishers who voted for me.

“The amount of love and support I have received from ‘Armaanians’ all over the world is truly unprecedented and fills me with gratitude.

“This one’s for them, my family and my country!”

Armaan Malik has over 10 billion streams for more than 300 songs in a dozen languages.

After establishing himself as a star in the Indian music industry, Armaan forayed into the global music circuit with his MTV EMA-winning debut English single, ‘Control’.

This was followed by ‘Next 2 Me’, which bagged him a spot on Billboard’s acclaimed Top Triller Chart, and his track ‘You’ introduced Armaan as the first Indian artist to perform for Grammy’s Global Spin.

He is the youngest singer of Indian origin to perform at The SSE Arena, Wembley, London, and win the SSE Awards Live Act in 2016.

In 2022, he launched his own imprint “Always Music Global” with the genre-defying single ‘Nakhrey Nakhrey’.

Later on, he went on to feature on Ed Sheeran’s ‘2Step’ and delivered Coca-Cola’s trilingual anthem, ‘Memu Aagamu’ which catapulted his artistry for global domination, unlike anyone.

Following his win, Armaan Malik hopes that it is a step towards Indian artistes getting more international exposure.

He said: “The representation of Indian artists at the global scale is relatively low compared to other countries in the world.

“It is extremely important that Indian artists also get the recognition they deserve for their music.

“I am really grateful to be given this chance to take India to the world and hope that people appreciate Indian artists and the music coming out from here.” 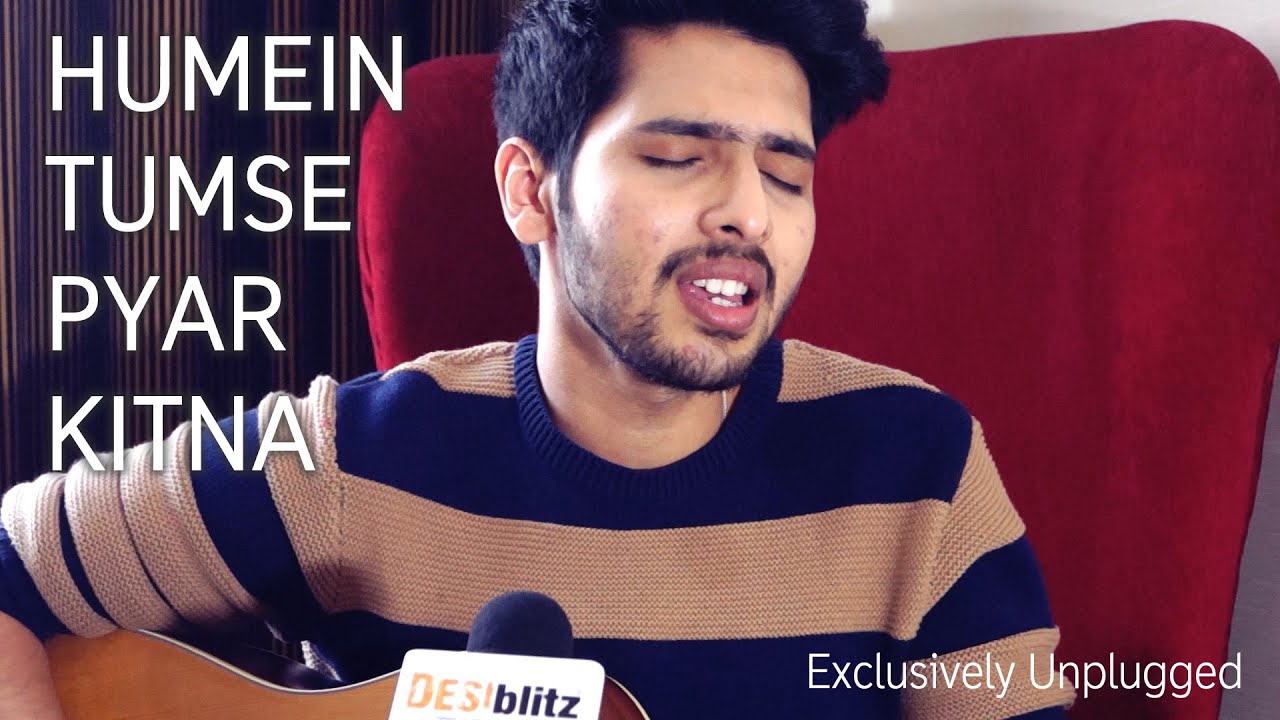 Dhiren is a journalism graduate with a passion for gaming, watching films and sports. He also enjoys cooking from time to time. His motto is to “Live life one day at a time.”
10 Richest Punjabi Singers and Their Net Worth
Bhagwant Mann announces Crackdown on Gun Culture