Dee Patel is awarded ‘Outstanding Bravery’ at the Pride of Britain Awards, which took place in a star-studded gala night in London on September 28, 2015.

“I’m glad I reacted in the right way and I hope I’d do it again.”

Delivery van driver, Dee Patel, has been awarded the ‘Outstanding Bravery’ award at the Pride of Britain Awards 2015.

The 49-year-old won this title for his courageous acts during a road accident on May 18, 2015.

Dee put his own life at risk to spare the fatalities of many others.

The M25 held host for the near-disaster he avoided that day. He spotted a car ahead of himself losing control, swerving around the road after colliding with the central barrier at 70mph. 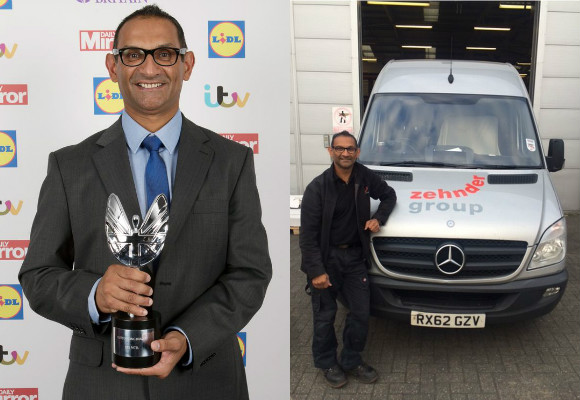 The driver, a young woman, appeared to be unconscious, and Dee realised he needed to act fast.

He said: “I instantly saw what I needed to do – I had to slow her down.”

The father-of-two proceeded to force the Kia Rio into the central reservation, by hitting her via the passenger side.

Eventually, he managed to slow down her vehicle and grind it to a halt, leaving no injuries or fatalities in the process.

Being labelled as a ‘hero’, Dee said:

“My heart was in my mouth. I didn’t know if I’d done right or wrong!”

The police also commended his efforts to narrowly avoid a high-speed pile up: “It has ended with no injuries and just damage to vehicles which can replaced thanks to that quick thinking.”

Dee joked his childhood helped him pluck up the courage:

“Having grown up with Superman and Batman, you want to be them. I’m glad I reacted in the right way and I hope I’d do it again.”

Dee works for Zehnder Group UK, ventilation specialists based in Camberley. He was on a routine job on the day of the incident, and without someone as brave as himself, the outcome could have been very different.

The award ceremony took place on September 28, 2015 at the Grosvenor House in London’s Park. 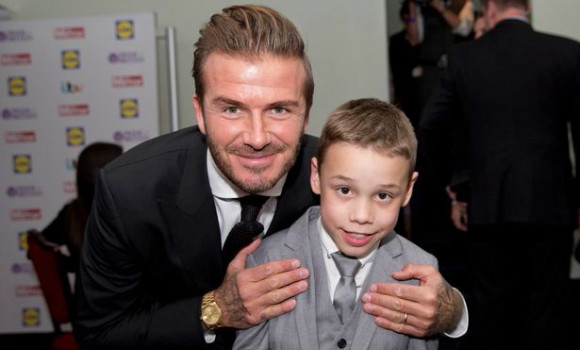 Other winners this year included Bailey Matthews, a cerebral palsy sufferer who completed his first triathlon, won for ‘Child of Courage’.

Peter Fuller received a Bravery award for stopping a man with a machete from murdering a local shopper in a supermarket.

Celebrities, such as Desi Rascals star Jasmin Walia, arrived at the award ceremony in London in a US$550 (£) Jovani sparkly dress. 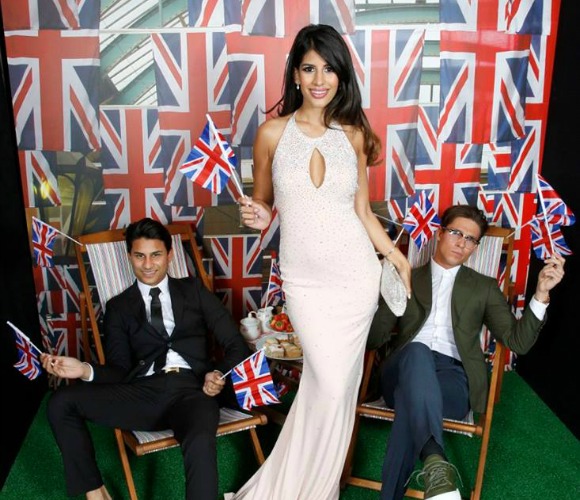 David Beckham and Simon Cowell were amongst many more who attended the ceremony to show their support.

Katie Piper appeared as a judge this year. She received a Special Recognition award in 2012, after having sulphuric acid thrown in her face and raising awareness for burn victims.

The next morning, all the winners were treated to a special celebration breakfast at Number 10 Downing Street and met with the Prime Minister’s wife, Samantha Cameron. 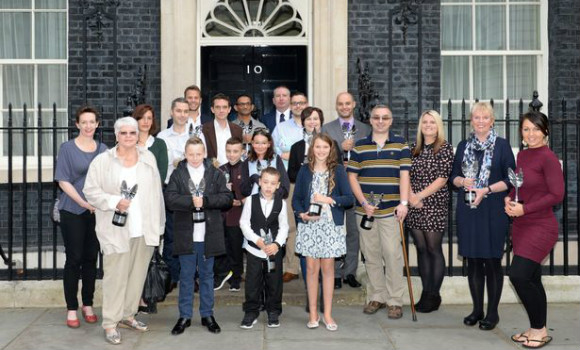 Founded in 1999, the Pride of Britain Awards celebrates the country’s ‘unsung heroes’, as chosen by a panel of judges and awarded by Prince Charles.

DESIblitz congratulates the brave and honourable Dee on his win!

Images courtesy of The Pride of Britain Awards Facebook, The Mirror, Manchester Evening News and ITV