“We actually live five doors down from each other.”

The up and coming singer, known for his hits like ‘Main Aur Tum’, teams up with the ex-TOWIE star Jasmin Walia to bring forth a catchy dance track which stands a great chance of breaking into the charts.

The video has already received more than a million views, with the stunning Jasmin Walia dancing in a series of stylish and clinging outfits, which undoubtedly cause a stir with fans.

Many have taken to YouTube to praise her performance. Rosa Gaming says: “Dammmm she can twerk.”

Sarita Rita adds: “Jasmin’s part is so catchy, love it!”

Reaction on Twitter towards their collaboration has been equally positive:

In response to the fans’ support, Zack leaves a special message for them on YouTube:

“Thanks for your support guys ! Wanted to try something different this time around with Jasmin so make sure you keep sharing and lets make this go VIRAL.” 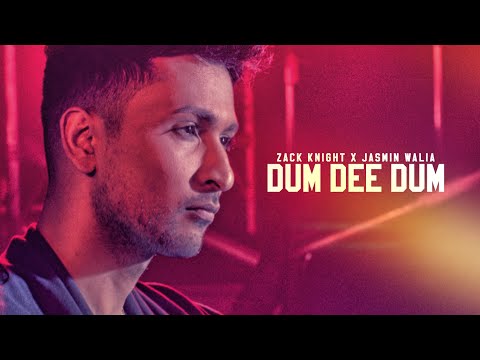 Jasmin Walia is best known for appearing on the UK reality TV show, The Only Way Is Essex (TOWIE).

However, TOWIE isn’t the only show on which Jasmine has earned popular recognition. She was also a favourite on the hit British Asian reality show Desi Rascals.

The emerging artist also auditioned for the X-Factor back in 2014, but was unsuccessful with the judges.

Despite this, Jasmin soldiers on with her music career and delivers an impressive and energetic performance alongside Zack Knight.

Promoting the single on BBC Radio’s Asian Network, Jasmin reveals that she and Zack have been good friends for ‘quite a while’ – and that they were in fact neighbours.

She confides: “We actually live five doors down from each other. We’re always singing in the studio.” 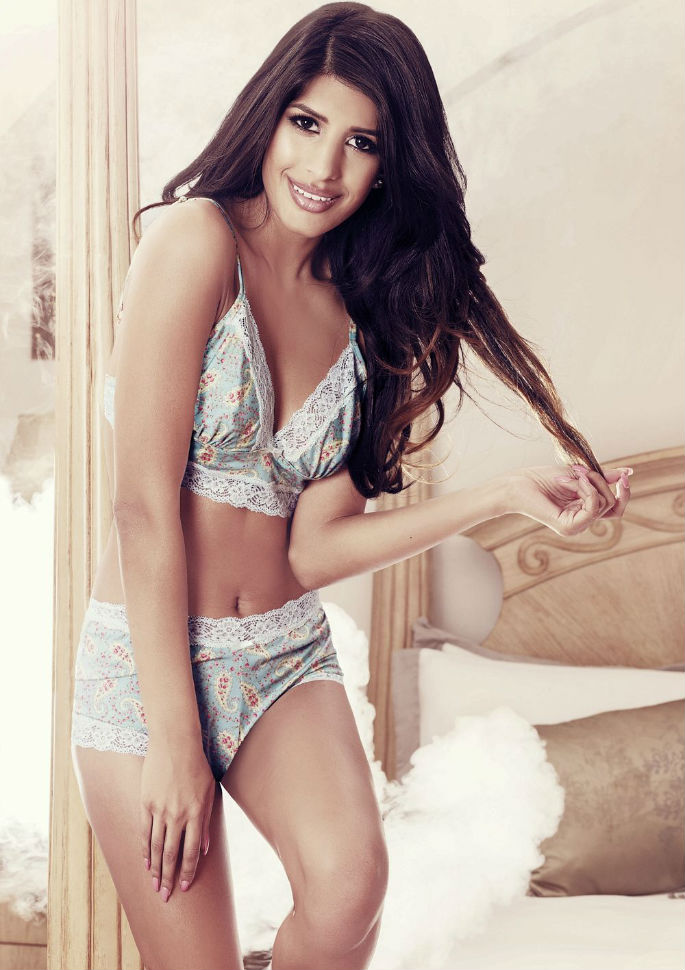 Zack also explains his desire to honour both artists’ Desi roots by producing a mix of Punjabi and English vocals:

“We wanted something that doesn’t necessarily have to be in the Indian language, but still sounds like it could be in Bollywood.”

The good-looking and talented singer from Grimsby previously worked with Jasmin on a cover of Ellie Goulding’s massive hit, ‘Love Me Like You Do’. 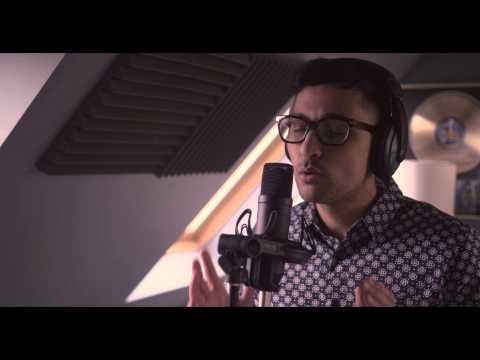 We cannot wait to see what comes next from the two rising stars in the British Asian music scene!