Tamal Ray and Nadiya Hussain storm into the final of The Great British Bake Off 2015 with devilishly delicious chocolate bakes! But who will win the final?

And then there are three finalists – two of which are Desi bakers!

The ninth episode of The Great British Bake Off (GBBO) sees Tamal and Nadiya trumping their opponents and storming into this year’s final.

This chocolate-themed episode is filled with tears, traumas and tarts as the four competitors battle it out against each other in the semi-finals.

Nadiya has outshone her peers with her Peanut Salted Caramel Chocolate Tart in the Signature round, and her Chocolate Peacock in the Show-Stopper round.

But the Bangladeshi mother of two has a rough spot during the Technical Challenge where she places fourth.

She admits: “I would sooner have another baby than to do this challenge.”

The technical challenge is certainly a nail biter – it involves making a chocolate soufflé at staggered times and presenting them to judges Paul Hollywood and Mary Berry for approval. 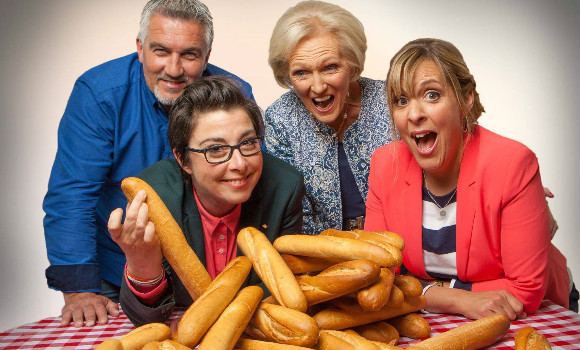 Nadiya’s soufflé is ‘lumpy’ and ‘specky’ according to Mary, and the appearance is unappealing.

Nevertheless, she walks away with ‘Star Baker’ two weeks in a row and flies through to the final.

Tamal also excels against both Ian and Flora, creating a delicious Chocolate New York Tart and a Chocolate Bell Tower.

The young doctor has some shaky points though, when Paul is uncertain whether he likes the taste of his chocolate tart.

But to our relief, Paul later confirms: “Yes, I actually do like it.” Phew!

The judges also comment that Tamal is ‘safe in this round’ due to his minimal mistakes.

Another semi-finalist, Flora, tries to be brave with her last bake in the Show-Stopper challenge, attempting a Merry-Go Round centrepiece complete with with horses and roof.

However, its flavour disappoints Mary and Paul and marks the end of the road for Flora.

This means our favourites, Tamal and Nadiya, will take their seats in the final alongside Ian, who has attained ‘Star Baker’ numerous times during this series.

These three will battle to the chocolatey death in next week’s final showdown!

However, the fan base for Tamal has changed slightly over the past week.

We have to deliver some upsetting news, especially to our female readers, as it has come to light that Tamal is in fact ‘looking for a boyfriend’!

Speaking to the Radio Times, the 29-year-old says: “I wouldn’t have a girlfriend, I would have a boyfriend. But I am single at the moment.” 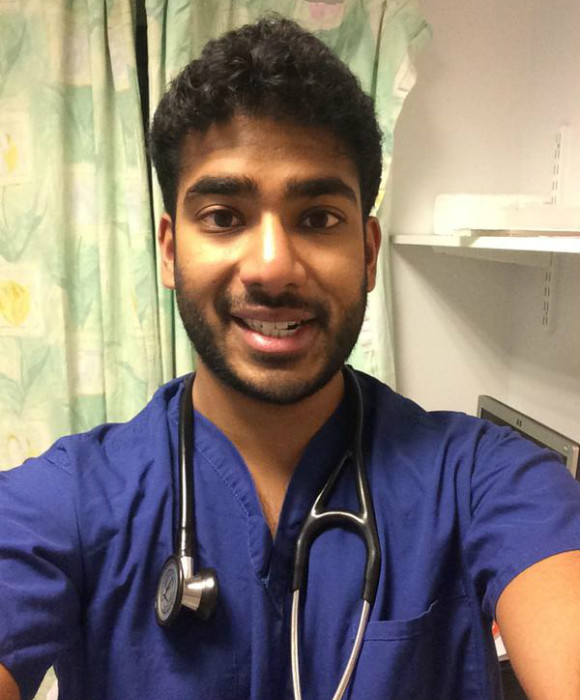 Smitten female fans appear to have taken this news hard.

It appears a role-reversal is taking place in social media, with men beginning to express their affection just as obsessively as the ladies!

We are certain if GBBO uses the public vote to secure their position in the competition, Tamal would have a landslide majority!

Of course, the baking is more important. So, who will win this year’s GBBO? Will it be Tamal, Nadiya or Ian?

Catch the final of The Great British Bake Off on October 7, 2015 at 8pm on BBC 1 to see if our Desi bakers will be crowned this year’s glorious winner!

Katie is a English graduate specialising in journalism and creative writing. Her interests include dancing, performing and swimming and she strives to keep an active and healthy lifestyle! Her motto is: "What you do today can improve all your tomorrows!"
Dee Patel wins Pride of Britain Award 2015
Anita Rani unveils Shocking Truths about Partition