Nadiya and Tamal in Great British Bake Off semis

Nadiya and Tamal, have stormed through to the semi-finals of the popular BBC1 TV show, The Great British Bake Off. DESIblitz brings you the full story.

“Doctors seem to thrive under the pressure of baking, I reckon we’ll see him in the final.”

As the weeks draw in, only four finalists remain in the fight to win the sixth series of The Great British Bake Off (GBBO).

The challenge is tougher than ever, but two Desi bakers excel where others fall short, namely Nadiya Hussain and Tamal Ray.

Not only have the pair made it to the semi-finals, each of them have been awarded ‘Star Baker’ before.

Week seven of GBBO saw Tamal’s baking triumph over his competitors as he took the weekly crown with his rabbit, pigeon and venison pie with a Middle Eastern twist.

He said: “All I wanted to do in this process was stay in as long as I could, and one week get Star Baker – and I did it!” 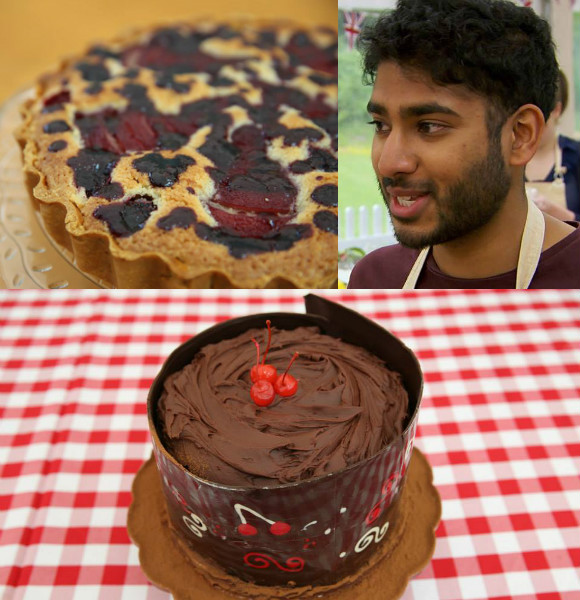 The eighth episode, aired on September 23, 2015, saw Nadiya ace all three challenges, including the Technical one (which is not her favourite!), to win the title.

#GBBO2015 #StarBaker thank you to everyone for such lovely messages. All my love to my gorgeous friend @pauljagger31

Together, they will face 19-year-old Flora from Scotland and 41-year-old Ian from Cambridgeshire in the chocolate-themed semi-finals.

There has never been a Desi winner of the show, so having two in the semi-finals is a brilliant achievement.

Nadiya was born in Luton to a Bangladeshi family, and now lives in Leeds with her husband and three lovely children.

She has been baking for ten years, inspired by her craving for a variety of desserts, which are not a popular feature of mealtimes in Bangladesh. 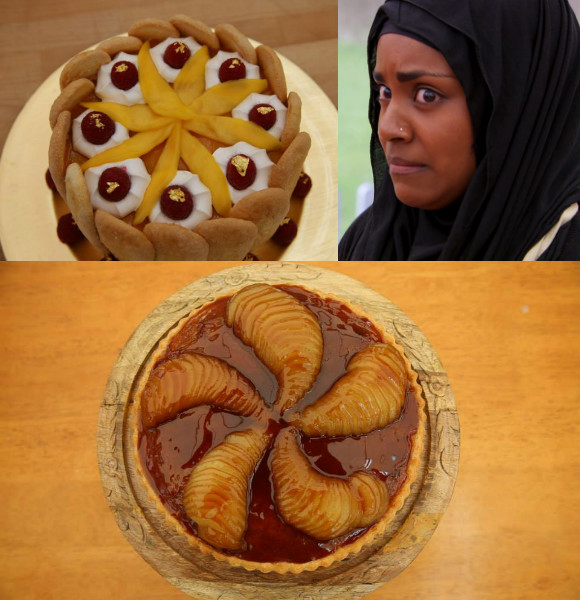 Tamal grew up in Hertfordshire, where his parents moved to from India. He is now a trainee doctor working at a hospital in Manchester, with a passion for baking.

His sister taught him how to bake from a young age and he even had the honour to create the perfect wedding cake for her.

Nicknamed ‘sexy beast’ by GBBO viewers, the sweet and charming Tamal is a favourite to win the competition.

Twitter users, like Jess, totally root for the 29-year-old: “Tamal NEEDS to win, he is the best baker by far!!”

Many others have developed a serious crush on him, like Amy, who tweets: “What will we do when Bake Off finishes and we can no longer see Tamal?!”

And it looks like he has become a triple threat – armed with good looks, a great job and the way to every girl’s heart!

My girlfriend has decided she’s going to marry Tamal. I’ve told her to get in line. #GBBO

The critics also has faith in Tamal, as Richard Burr for Radio Times says: “Alongside Ian, I think Tamal is the only contestant to have avoided the danger zone in any week this series.

“Doctors seem to thrive under the pressure of baking in the tent, so unless he has a nightmare in the next few weeks, I reckon we’ll see him in the final.”

He also speaks very highly of Nadiya: “I love Nadiya! She’s my favourite contestant in this year’s series.

“I will be absolutely gutted if Nadiya doesn’t make the final. I think she has the consistency, the talent and the inventive flavours to go all the way.” 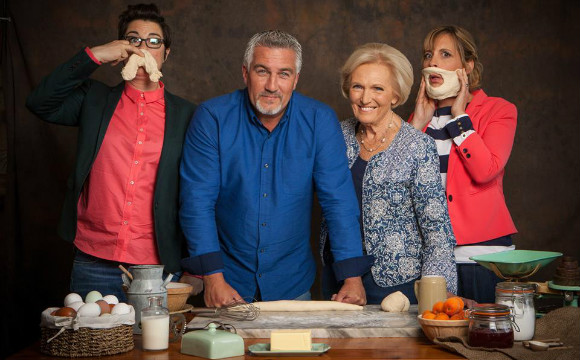 Find out if Tamal and Nadiya will impress judges Paul Hollywood and Mary Berry to enter the finals of 2015’s GBBO, on September 30, 2015 at 8pm on BBC1.

Images courtesy of The Great British Bake Off Facebook