Winners of the Pakistani Music and Media Awards 2015

The first ever Pakistani Music and Media Awards 2015 took place on September 3, 2015. The evening celebrated the biggest Pakistani talents. Find out who won what here.

Launched to recognise the growing talent among the Pakistani community within media, entertainment and sport, the evening was a glitzy affair of celebrities and prominent members of the media community. 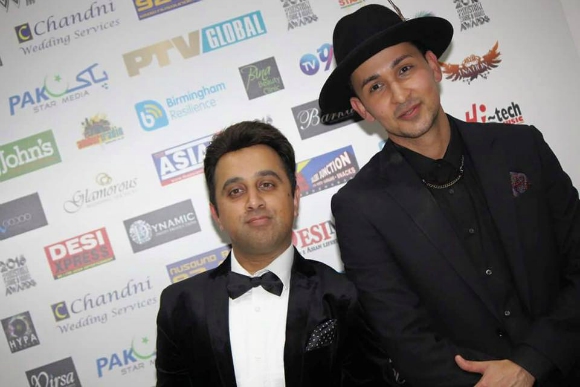 Amidst the awards, entertainment came from all sides throughout the night. Young British Asian Urban artist Zack Knight took to the stage with an exceptional performance.

Big winners of the night included Imran Khan who took ‘Best Song of the Year’ and ‘Best Video of the Year’ for his track, ‘Imaginary’, as well as ‘Best Songwriter’. In the female camp, artist Sakina was awarded ‘Best Female Singer’. 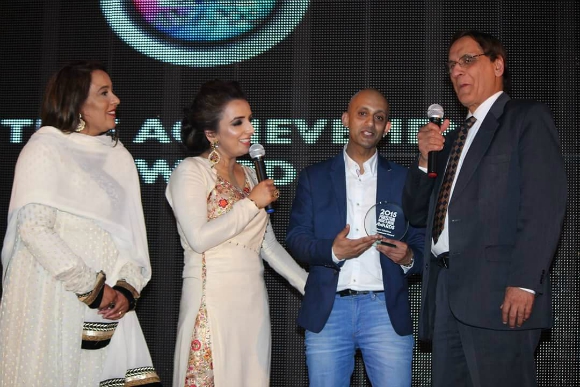 In special recognition of his services to the music industry, Muhammad Ayub MBE received the much deserved ‘Lifetime Achievement Award’.

Local Birmingham based publication, The Asian Today won ‘Best Newspaper’, while DJ Noreen Khan was one of the favourites to win ‘Best Radio Presenter – Female’. 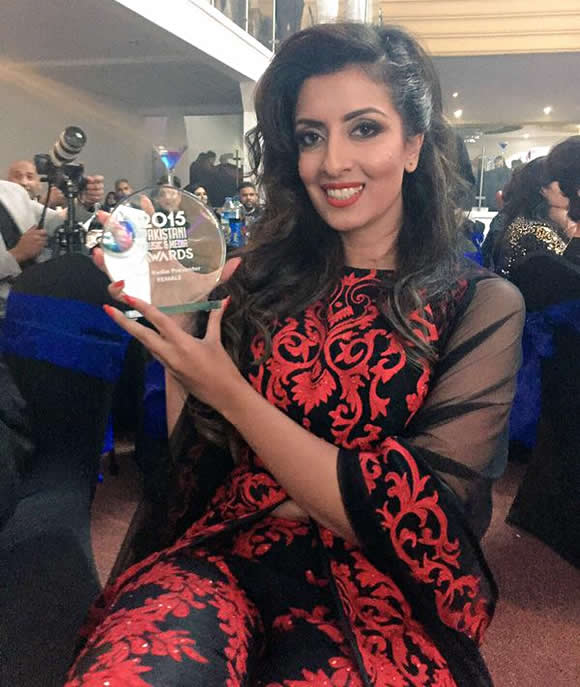 Here is the list of winners of the Pakistani Music and Media Awards 2015:

With so many incredible talents from the Pakistani community, the first ever Pakistani Music and Media Awards was a great success.