Virtual Reality (VR) welcomes a new era of technology and gaming with a deeply immersive experience. DESIblitz takes a look at some of the VR headsets you can expect in 2016.

Google Cardboard is a welcome inclusion into the VR market

Virtual Reality (VR) tech has exploded in popularity in the last few years.

Once merely the creative vision of science fiction writers, tech has now reached the point where a legitimate and high quality virtual reality experience is just around the corner.

As we are arrive towards 2016, the first rollout of commercially available VR headsets are beginning to launch.

Even in its relative infancy, the list of VR headsets being developed for PC, console and Smartphone is rather long.

A number of companies are offering a range of immersive new experiences for the avid tech user, but the range and scope of each device varies.

In a buyer’s market, knowing what you’re getting out of your investment is incredibly important.

Here is an overview of the most important VR headsets, and what to expect from them in 2016: 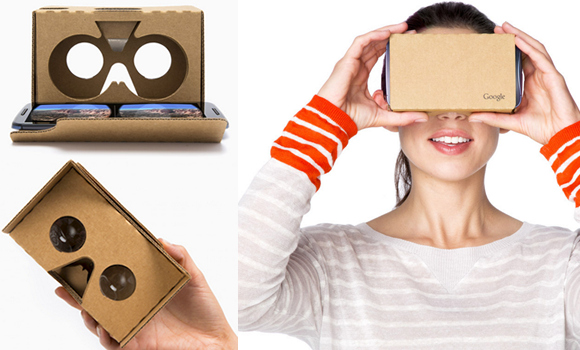 Some of the headsets in this article carry a substantive financial barrier to entry. With affordability being a major decision-making point, Google Cardboard is a welcome inclusion into the VR market.

CEO Sundar Pichai said of the development team: “A set of engineers in their 20-percent time surprised all of us with what you can do just with an off-the-shelf cardboard and your Smartphone.”

It is a zero-tech device that can be built by the user with schematics that can be printed out for free, or using any number of low cost templates on offer.

Working in a similar way to a pinhole camera, the only other thing required to use this device is a Smartphone and the relevant apps downloaded.

Google have offered a number of applications and software development programmes for free, making this a low cost way to try out virtual reality. 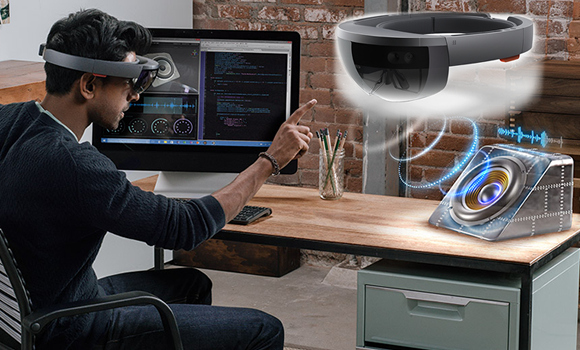 As an augmented reality device rather than a VR one, Hololens is a unique entry in the market.

A wireless headset that uses a depth camera, microphone array, photographic video camera and an inertial measurement unit to project a virtual experience into your home.

The holographic processing unit that powers the device claims to be able to process terabytes of information in real time, allowing for little to no input lag.

Hololens’ games and applications are primarily designed for use with Windows 10, but will also have applications and games developed for Xbox One in the future.

The device was shown off at 2015’s E3 with a Minecraft demo that presented a unique perspective on the game. 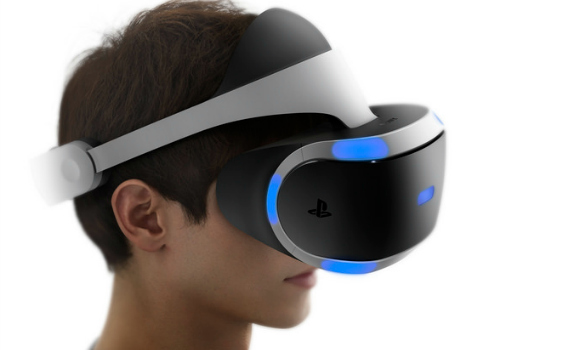 Designed exclusively for use with PS4 and PSVita, the headset formerly known as Project Morpheus is primarily a gaming device.

It can be used with the standard PS4 controller or with a Move controller, as well as using the Playstation Camera for more accurate position and movement tracking.

It has both single and multiplayer in mind, the headset user’s view can be projected as a 2d image on the TV in real time for other people to be involved in multiplayer or as spectators. 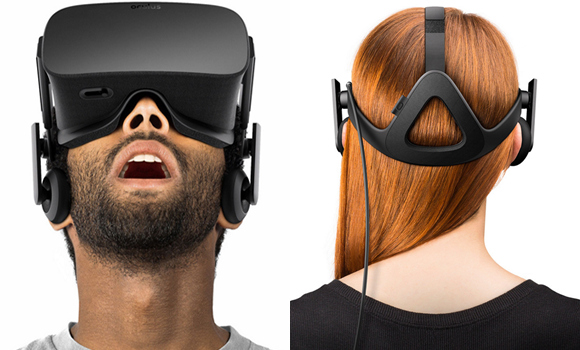 It is PC operated, and can run on a Windows PC with a graphics card and CPU equivalent to Nvidia GeForce GTX 970 and Intel i5-4590, which means that most mid-range gaming PCs can use it.

Oculus optimised PCs will also be sold by the company at some point after commercial launch.

Oculus are working with Microsoft to bring the Rift to retail some time in 2016 in a bundle that includes the headset and an Xbox One wireless gamepad.

A motion controller called Oculus Touch will be available as a separate purchase a few months after launch also. 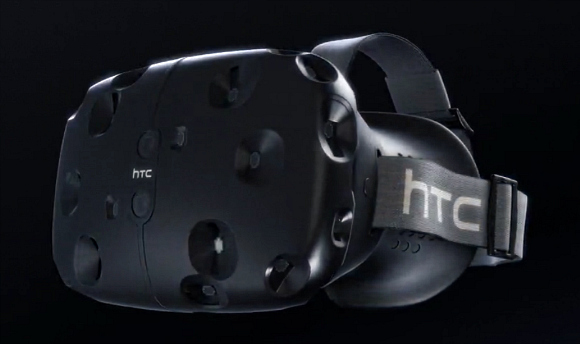 The Vive has received a lot of positive press this year following demos at E3, Gamescom and EGX this summer.

Many games writers have praised it for its one-to-one motion controls, immersion and it mostly living up to the promise of zero chance of motion sickness.

The headset’s internal tech includes a 1080p resolution display with a 90hz refresh rate, a combination gyrosensor, accelerometer and laser position sensor for movement tracking, and coupled with the Steam VR station or ‘Lighthouse’ base station it can map a space of up to 15×15 feet (4.5×4.5 meters).

It doesn’t have built in audio, but includes a port for all types of headphones.

One major benefit of the HTC/Valve collaboration is that a number of game engines such as Unity and Unreal Engine 4 has Steam VR now built in, which will make developing VR supported games and applications much easier. 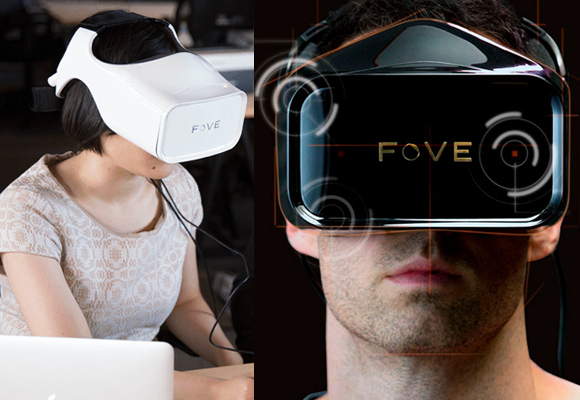 The headset contains a 60fps display with 120fps eye tracking sensor for low latency and almost no risk of motion sickness.

The device was designed to be able to be used by anybody, regardless of ability, and will allow those with serious physical disabilities a greater degree of control through gaming and desktop applications.

The high degree of control does come at a cost, however. In order to use the FOVE, users will need a high end PC, and its proprietary software does not have the same degree of integrated support as the Oculus Rift or Vive has.

VR technology is about to open up an exciting new dimension in immersive entertainment, learning and disability support.

With the first major headsets being commercially available in 2016, an incredible new era of home technology awaits.