Is Virtual Reality the Future of Bollywood?

Companies such as Reliance Jio are turning their sights to VR as a new immersive way to watch films. What could this mean then for the future of Bollywood? DESIblitz explores.

There really is no limit to what could be achieved with this new way of going to the cinema.

Bollywood constantly looks for new and innovative ways to immerse audiences. Now its attention has turned to a new tool – Virtual Reality (VR).

While many usually associate it with gaming, VR can play a huge role in the world of films too. Something that Indian cinema is keen to explore for the future of Bollywood.

But while it brings marvel and delight, we’re still in the very early days of this technology. Large companies across the world are looking at how they can rapidly accelerate its capabilities.

Reliance Jio, an Indian telecoms company, is one such example.

In November 2017, they announced plans to launch their very own Virtual Reality app in 2018. They also hope to collaborate with experts at Birmingham City University (BCU) to support it. A move that could help reshape the future of Bollywood.

Head and Creative Directors Aditya Bhat and Ankit Sharma paid a special visit to the institution in 2017, as part of the UK-India Future Tech Month. Their aim – to learn more about how it’s training the next generation of VR professionals. 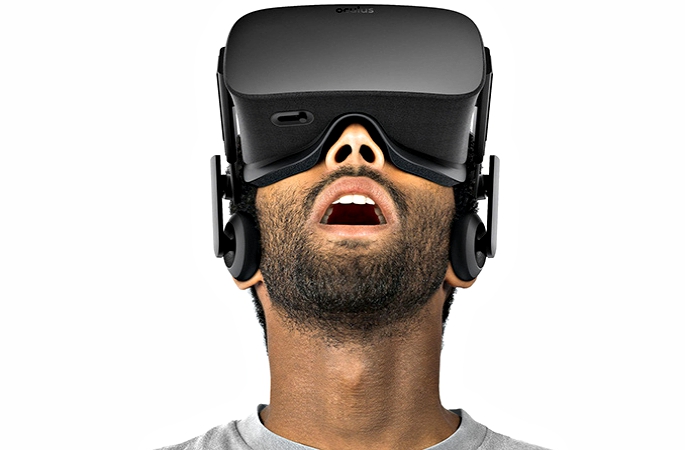 Founder and Managing Director of animation studio philmCGI, Anand Bhanushali also visited the university. The studio produces film and television effects for some of the biggest studios in Europe and Asia.

They also plan to work on VR and augmented reality. Bhanushali said: “Today we have discussed a number of opportunities for collaboration.”

With this exciting leap in technology, one wonders what this means for Bollywood.

The Hindi cinema has dipped its toe into VR and its potential in recent years.

In 2016, Viki Rajani released the industry’s first 360-degree film with short horror Phobia. Starring actress Radhika Apte, it offered viewers strategically timed scary moments which integrated the use of a VR headset. However, this immersive experience was only held as a marketing event.

Other Indian cinemas have also explored VR, such as Tamil-Telugu epic Baahubali 2: The Conclusion.

However, instead of a fictional movie that uses this technology to enhance the story, it is more a behind-scenes-featurette. Called ‘On The Sets Of Baahubali – A VR Experience’, it uses the 360-degree camera to show the viewer behind-the-scenes footage of the film. 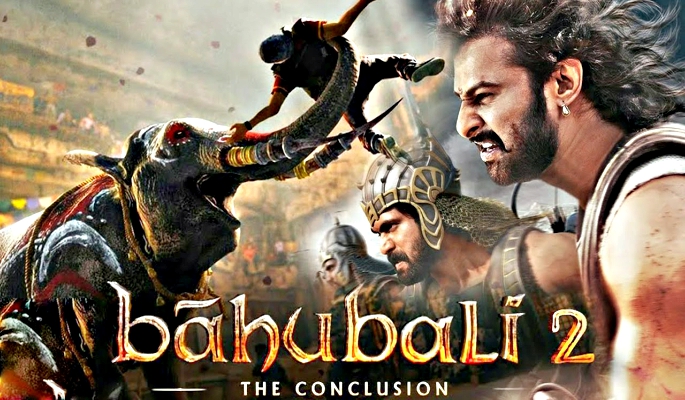 Both of these experiences offer a new way of experiencing Indian cinema. However, producers have so far only used VR for marketing purposes.

In addition, motion sickness may be an issue with the development of this kind of video. However companies are looking to eradicate this with advancements in technology.

With businesses such as Reliance, they aim to integrate Virtual Reality fully into the cinema experience. You can be sure then to see more of this in the future.

As for what else may be done with VR in Bollywood, one can predict its future based on Hollywood.

Production companies always strive to provide a more immersive experience for viewers. Back in 2003, the ride SHREK 4D was released in Universal Studio Parks. It was designed to give viewers a multisensory experience whilst watching a short 3D Shrek film.

This included chairs that would rock back and forth, side to side, lift up and drop down. The viewers would also be splashed with water, be dazzled by lights and tickled by ‘leg ticklers’. 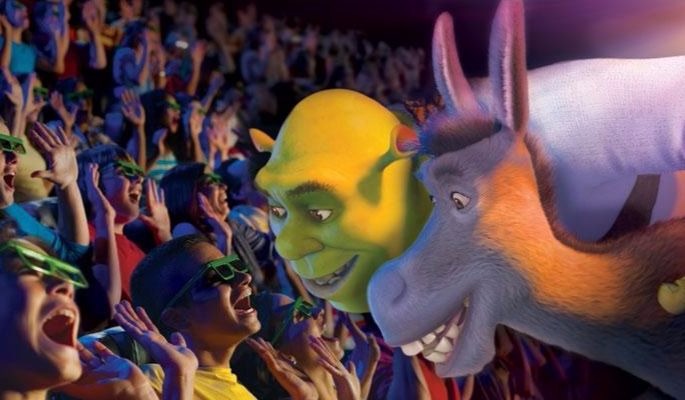 Designed to create a stronger suspension of disbelief, this experience has expanded. Now, you can find 4D cinemas worldwide, with producers also making movies in 3D. However, they are yet to reach mainstream appeal.

This could lie in the technology failing to win over modern audiences. Moreover, the multisensory features of 4D cinemas may pose more so as distractions rather than immersion aids. Not forgetting the cost, which is far more than your standard 2D film.

Virtual Reality could be a welcomed addition to 4D cinemas as they could provide true vision immersion to the viewer if they’re willing to pay the price.

Reliance Jio’s collaboration with the animation company philmCGI could suggest that projects similar to Shrek 4D are in the pipeline – even if they lack the special seating and effects. They are likely to have characters that in some way include the viewer into the narrative.

The animations could also be interactive and resemble we see in the gaming industry. Whilst larger companies like Sony and Oculus are tackling more advanced VR gaming, Reliance Jio may opt for the mobile gaming route.

What seems more likely to happen is a new concept that Hollywood studios are trying out at the beginning of 2018. This concept is virtual movie theatres.

The idea is that once a viewer puts on their Virtual Reality headset they will be transported to a virtual movie theatre. It will have all of the trimmings of a regular movie theatre: red seats, big screen – and even real people! Though these will be the avatars of other VR users.

The theatres will even show advertisements before the film. Virtually as close as you can get to the real cinema experience, whilst staying in the comfort of your own home. 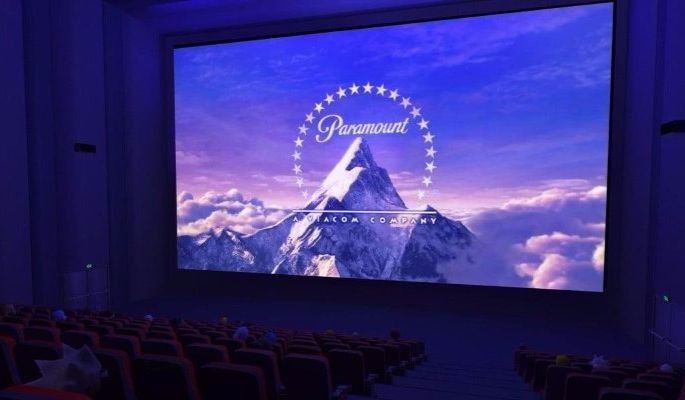 Paramount Pictures has collaborated with several tech companies to create this, such as Oculus, Samsung, HTC, and Microsoft.

The aim is to create a more social way of enjoying the cinema experience. For instance, viewers can chat with each other before and after the film. Moreover, Senior Vice President at Paramount said that bonus content could include “Q&A, games, trivia, for example, afterwards. There is no limit to what we can do.”

They launched their first experiment of this on 29th December 2017. Those owning a VR headset in the US could watch a virtual screening of Top Gun.

Could we soon expect the same for Bollywood? Many would agree this concept has lots of potential.

It could provide a gathering ground for the global Desi community to watch Bollywood films, old or new. Whilst provide a way of introducing non-Desi people into South Asian culture and films, bridging gaps between communities.

There really is no limit to what could be achieved with this new way of going to the cinema. Perhaps then Bollywood fans have a lot to look forward to in the years to come?

With companies such as Reliance Jio planning grand ventures with VR, audiences can look set to expect a positive future. One that appears bright, interesting and affordable.