Virtual Reality is on our doorstep, but there are obstacles to mainstream success. DESIblitz looks at some of these obstacles and how to overcome them

Home consumption has been the main target for VR's marketing campaign

With the Oculus Rift, Playstation VR and HTC Vive all in line for commercial release, this exciting new way to experience gaming and media is the talk of the town.

As state of the art and high octane as Virtual Reality is, it won’t land without issues.

DESIblitz looks at some of these issues and problems with Virtual Reality and what can be done to resolve them. 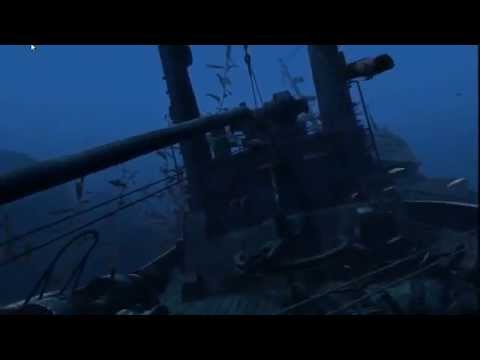 VR headsets are going to be expensive, this is a given. As with any big new technology, the costs fall on the shoulders of early adopters.

Oculus founder, Palmer Luckey has gone on record to state that the overall cost of the Oculus Rift will be in the region of $1500, given that it will require a hefty PC to run the software, and this will likely be the case for the Vive as well.

Playstation VR will have a considerably more economical price barrier since it will work natively with the Playstation 4. 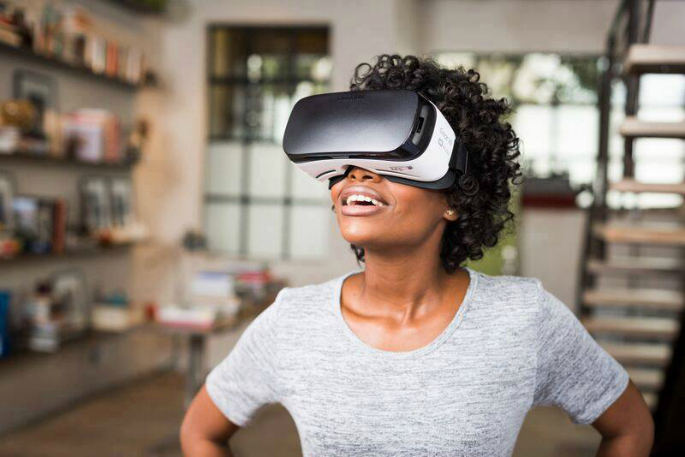 But with the price still to be announced and rumours that it will be around £350-£400 at launch, you are still looking at the very least a £700 investment for VR unless you already have a suitable PC or console.

There is a very simple twofold reason for the high price point of these devices.

First, this is state of the art technology.

It should not be taken for granted that the Oculus Rift and HTC Vive are both technological behemoths.

The headsets both host two high definition OLED screens with a 90hz refresh rate, and aside from that, the processing power behind them allows for a level of immersion that is difficult to describe.

The importance of a high fidelity and framerate is paramount, without them, Virtual Reality users would be prone to bouts of motion sickness and migraines. 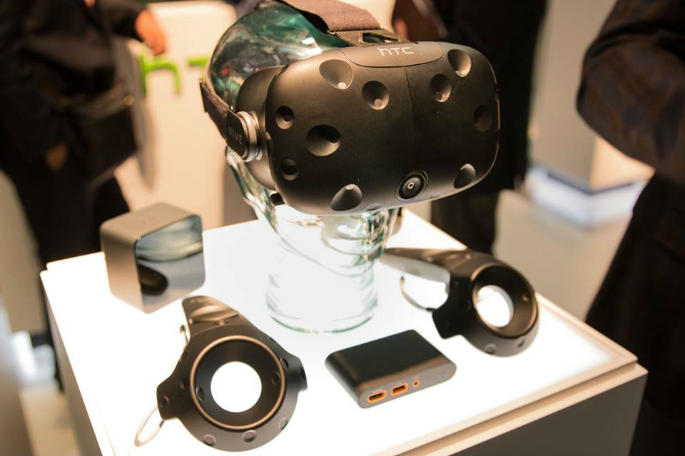 To run at these specifications, a hefty piece of hardware is required, one that will sadly rack up the cost considerably.

Second, while Virtual Reality headsets have been created in the past, to varying degrees of success, technology of this calibre is entirely new.

Being first to the market brings with it a host of extra costs. Research and development, marketing and the manpower required to demo Virtual Reality all take a financial toll.

Early adoption of any new technology has always been pricey. The first run of high definition TVs would set users back anything up to $8000. The first blu-ray player cost well over $1000.

Consider technology’s established past and the Virtual Reality headsets of 2016 are a comparatively reasonable price.

A second concern for potential adopters of Virtual Reality is space. A large number of tech demos of the Oculus Rift and HTC Vive have allowed users to explore a confined space.

By mapping out a room with sensors, users are able to experience a surprising amount of depth and realism through the headset, without risking injury by smashing their face into a wall.

But most gaming enthusiasts are unlikely to have a 15x15m space that can be dedicated exclusively to Virtual Reality.

If space isn’t an issue, the cumbersome nature of these headsets will be.

When DESIblitz demoed the HTC Vive at Insomnia 56 in 2015, the constant niggle of being wary of the headset’s cable detracted from the immersion of the experience.

Some solutions are already in the works, such as the Virtuix Omni, an omni-directional treadmill that recognises user movement without them leaving the spot.

However it’s one more cost to add to an already quite costly setup. 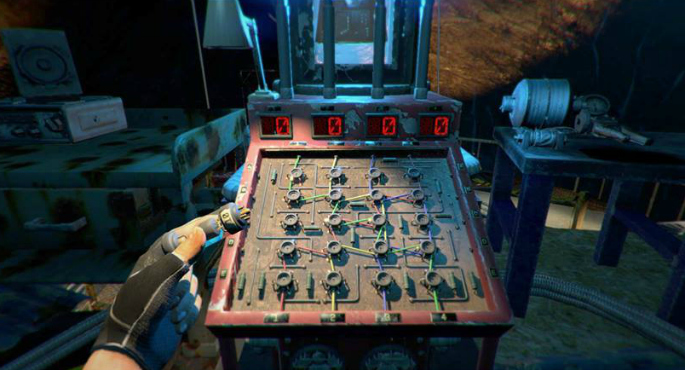 Finding a solution in gaming’s arcade past

Home consumption has been the main target for Virtual Reality’s marketing campaign, but is this the right audience?

An alternative approach to Virtual Reality would be to look at gaming’s arcade past, and the sustained popularity of live action games like paintballing.

Imagine a warehouse set up with sensors, users are given VR headsets and controllers, immersing them in a competitive multiplayer experience, a Virtual Reality Call of Duty, or Counter Strike.

This model could work, as companies would front the substantial cost of the hardware, with the potential to recoup their investment many times over from hiring the headsets out.

£700+ for your own headset and hardware is going to be a dealbreaker for many, but if someone offers you the chance to use VR for £15-£20 a pop (which in 2016 is only a little bit more than the cost of a 3D cinema ticket), the audience will naturally be bigger. 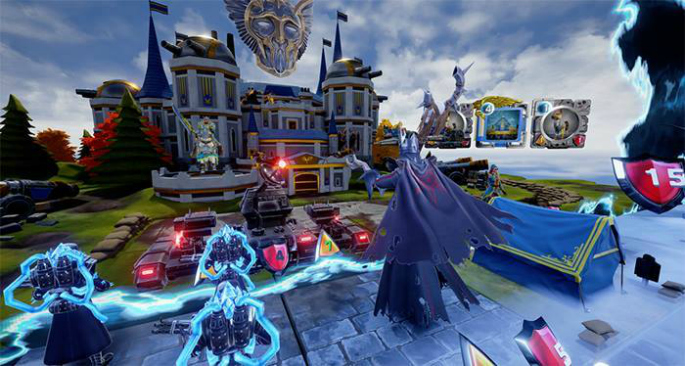 Of course, in order to utilise Virtual Reality in this way, the industry would need to work towards making the headsets more portable and lightweight.

But some companies have started to capitalise on the potential of this approach to Virtual Reality.

Atlas is a system designed to convert any real world space into a Virtual Reality game space, at a significantly lower cost than you would expect.

From our first hand experience with the HTC Vive, sensor mapping is highly accurate and effective at highlighting the boundaries of the virtual world to the headset user.

It is highly likely that, using the arcade format and unhindered by a significant barrier to entry, Virtual Reality would be able to reach a much bigger audience.

But as a commercially available home device, Virtual Reality will likely be resigned to the fringes of mass media for quite some time. 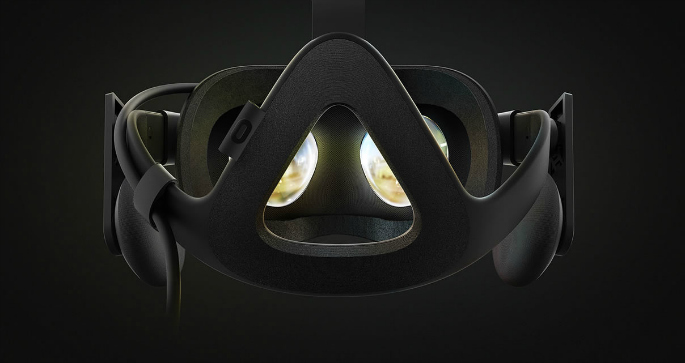 It will have some success in targeting the niche market, but mainstream appeal will be contingent on the technology’s ability to overcome its own obstacles.

It is an exciting, ground breaking revolution in the way we consume media, but one wholly dependent on the potential audience’s ability to get first hand experience with it.