The Success Stories behind Mobile Games

Many have turned to mobile phones to get their gaming fix, but how did mobile games become so successful? DESIblitz looks at their success stories.

A few years ago, gamers would scoff at the words ‘mobile games’ and say they are not real games. But now, mobile gaming has seen a huge surge in popularity as more people download them. Why are they so successful?

DESIblitz looks at the stats and success stories that show how mobile apps have become a huge part of the gaming industry.

The Gameboy, developed in 1989, sold 1 million consoles in its first week in the US. Gamers were amazed by the concept of gaming while being on the move. 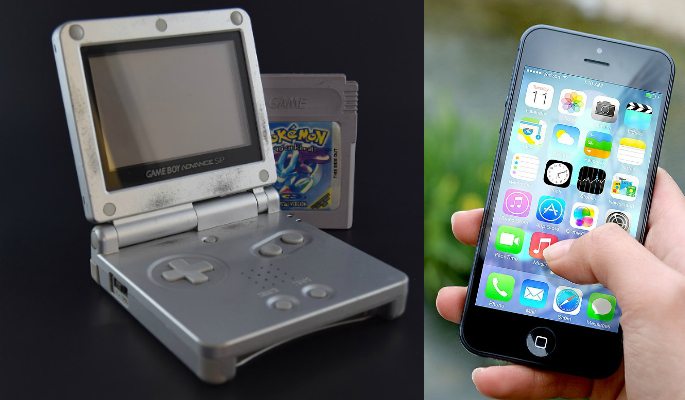 Moving into the 1990s and early 2000s, handheld gaming showed how certain types of games soared in success. Tamagotchi is a staple of the 90s. With simple gameplay of looking after a cyber pet, gamers found it to be very addictive.

Even with Snake, the first mobile game, the simple gameplay made it appeal to a great audience. Gaming was now not just enjoyed by men, but also by women.

However mobile gaming really took off during the invention of smartphones. The creation of the app store for iOS and Android allowed developers, both big and indie, to showcase their mobile games.

Now, mobile games account for a huge chunk of the gaming industry. Statistics show that 164.9 million US mobile phone owners are gamers. The average time a child spends on mobile gaming 7 hours per week.

Ask anyone the first mobile game they can think of and it’s pretty likely they’ll think of Angry Birds. Created by an indie company, Rovio spent six years planning the perfect formula for successful mobile games. It took them 51 games before they found their winner; Angry Birds.

With chirpy, colourful images of birds and green pigs, the visuals appeal to everyone. During pitches, “people saw this picture and it was just magical”. Plus, the simple gameplay of catapulting angry-looking birds into wood, rocks, and pigs created hours of addictive gaming.

Now Angry Birds has transformed into a global brand. With infinite merchandise, a cartoon series and film, Angry Bird truly is the most successful video game.

And it came at the right time for Rovio, as they were heading into bankruptcy. Rovio founder, Niklas Hed says: “I know how fragile the gaming industry is. I’m super paranoid. But I feel at the moment that we are walking. We should be running.” 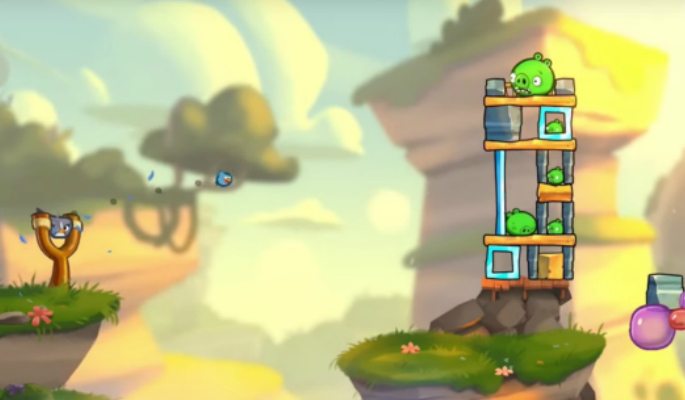 The mobile gaming hit of 2016. Reports showed that in Pokémon Go’s first week, it earned $14 million (£11.2 million) and became the most popular app, with more than 10 million downloads.

Pokémon Go was so popular that it initially suffered from crashes as its servers had too much to cope with. Its popularity coincides with a sense of nostalgia as it unleashed the dream of every 90s child; to become a Pokémon trainer and catch em’ all!

However, it took 20 years for Niantic CEO John Hanke to create the successful mobile game. The addictive gameplay and unique ability in forcing people to venture outside turned massive profits for Nintendo.

In fact, Pokémon Go added $7 billion (£5.6 billion) to Nintendo’s market value in 2016. And now with the latest update of Gen 2 Pokémon, that market value is set to increase. 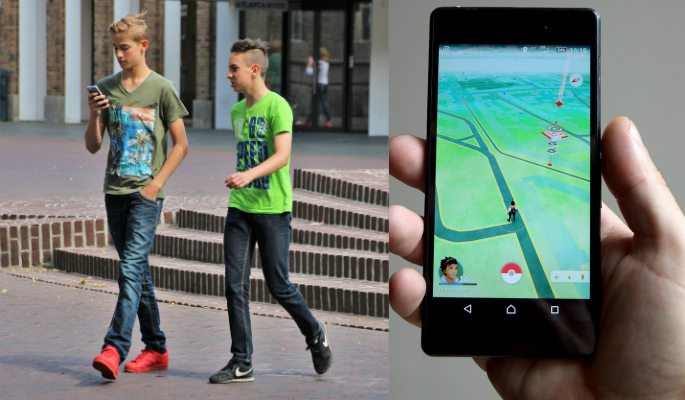 Originally created as a Facebook game, it launched on mobiles in 2012. Now an average 93 million play the game daily.

The simple gameplay, where players must match 3 or more sweets to win points, has made the game a massive hit.

Not only that, but the makers behind it, King, has made the game accessible to everyone. It’s not just a mobile game. Candy Crush Saga can be played on social media, tablets and computers too.

The success of this game is partly to the casual gaming experience. Where gamers can play for a few minutes, whether they are on a break or commuting. And it has proven benefits. 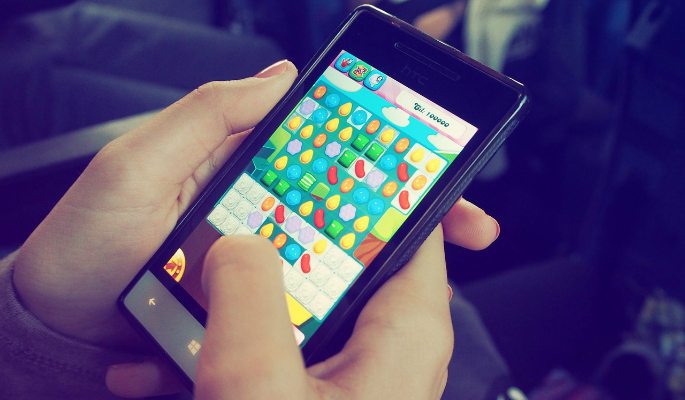 But you may be thinking: Why do all these mobile games make so much money if they’re free to download? That’s due to the Freemium model.

The freemium model is where a mobile game is free to download, but they contain in-app purchases. They are cleverly designed to enable players to progress quicker than they would normally. An easy-to-play mobile game will easily rake in the cash, as gamers become addicted.

The simple gameplay also means players will want to continue playing even if they make mistakes. Professor of Psychology, Mark Griffiths says: “It’s very similar to the research I do on gambling.

“When you can pinpoint where you went wrong, this is called a near miss. It’s used all the time in terms of how scratch cards and slot machines are designed.

“When we fail to win, we create a reason in our mind why we didn’t. The losses effectively become near-wins and feel ‘cognitively frustrating’.

So, what are the ingredients to make successful mobile games? All you need is easy gameplay, appealing imagery, and helpful in-app purchases. Not forgetting the long, dedicated hard work that goes into these games.

It seems the popularity of mobile gaming will not fade anytime soon.

Call of Duty to return to WW2 in 2017?
Has the next Batman Arkham Game been Leaked?