Skype with Bollywood Mojis and Emoticons

With Bollywood-themed Mojis and Emoticons, Skype users are now able to express their feelings of love, joy and annoyance in a completely different way.

The fun feature is expected to attact Bollywood fans and make their conversations more dynamic and dramatic.

It takes the concept of using GIFS to the next level with the audio being matched to the video clip. 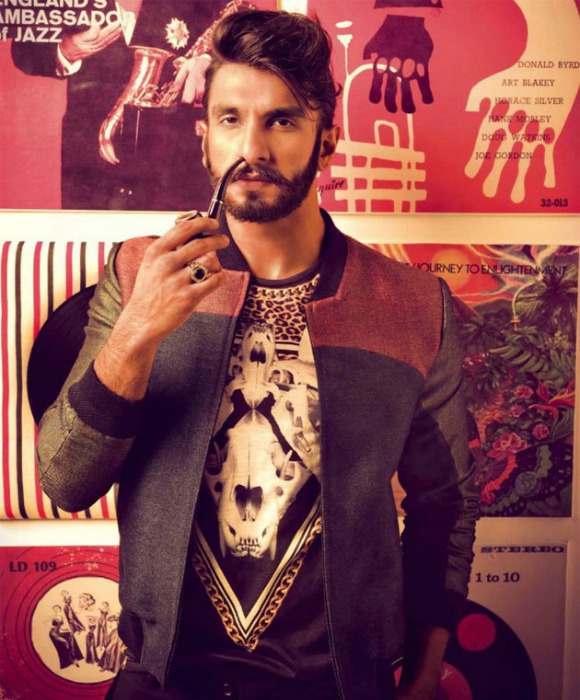 Instead of a normal worded reply to your friends, use a clip from Dilwale Dulhania Le Jayenge, Ra.One and many more to express yourselves.

He adds ‘the introduction of Skype Mojis is an extremely innovative addition to the instand messaging that should get instand traction’. 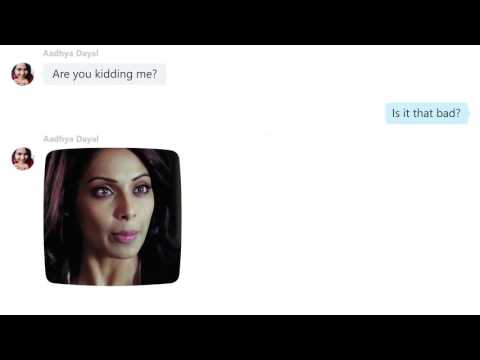 The update also includes some of the food, festivals and daily expressions as a way of honouring the many facets of Indian culture.

“Our goal is to provide the best possible messaging experience on Skype, and tapping into India’s extremely active and vibrant film culture is a perfect way to do that.”

To help users manage their data charges, Skype introduces a cache so that the videos will not be downloaded every time. 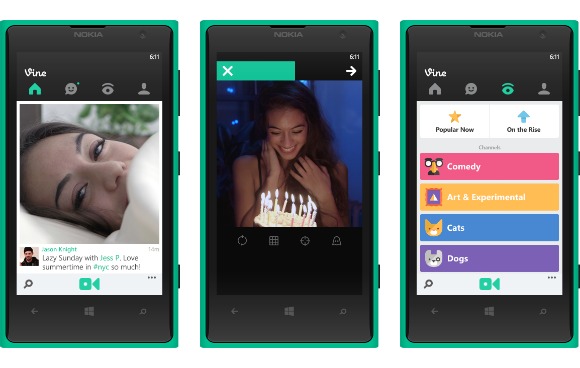 This new form of expression has been long-coming with the rising popularity of apps that promote using short video messages, such as Vine and Snapchat.

With a Bollywood twist, Skype has taken a step forward with enhancing cultural visibility and exposure.

Bollywood mojis are available now worldwide in the features tab of the emoticon picker on Skype for Windows desktop, Mac, iOS, Android and Skype for Web.