The Future Of Multiplayer ~ Is the Game Playing You?

A newly awarded Activision microtransaction patent could change the future of multiplayer. We take a closer look at what this could mean.

"It’s a certain game design that would make it so you needed the correct gear to win."

When gaming with your young sibling, have you ever gone easy on them? Let them drain your health bar to a slither only to destroy them at the end? Or even let them win, making them believe they had control?

Watch out, as Activision may begin doing this to you; as the future of multiplayer seems strange and perhaps even patronising.

On 17th October 2017, the company was awarded a patent for a possible revolutionary system for matchmaking. Two years after Activision first filed for it.

This system would aim in increasing revenue through pushing microtransactions.

It would include selective matching with players that have items you may like. In addition, it could even go as far as matchmaking players with bots disguised as real people. Some have described this method of multiplayer arguably emotional manipulation.

While it may seem a radical idea, particularly with the aspect of bots, let’s take a closer look at what this patent would mean for players. And whether the future of multiplayer means the game is now playing you?

Watching Your Every Quick Scope

A big question surrounding this is how would the new system work? The ‘Microtransaction Engine’ will make a profile of your whole playstyle before matching you.

They’ll then match you with higher ranking players who have similar skill sets to you. Which the patent describes: “The system may match a more expert/marquee player with a junior player to encourage the junior player to make game-related purchases of items possessed/used by the marquee player.”

This would suggest that Activision will implement advertisements into online gameplay based on the way you choose to play. A move which some may see as manipulative, but certainly predictable.

Nowadays, how we access the internet is monitored. From browsing history to GPS location, this is surveyed, noted and resold in the form of related/ suggested or ‘you may like’ items. So this patent may appear as nothing new.

Its contents may not take effect. However, Activision’s Call Of Duty: WWII has pushed microtransactions at the front of their advertising. 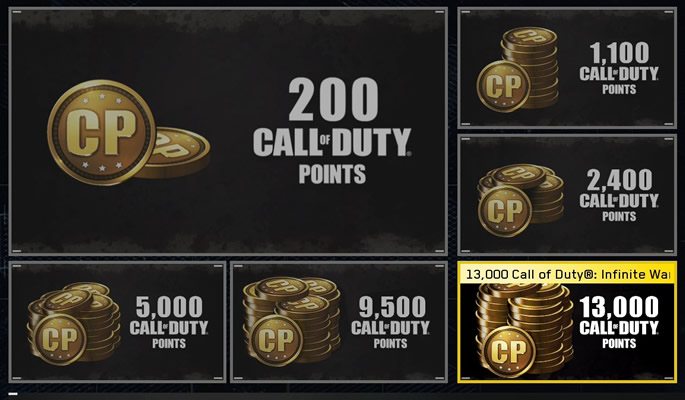 Some would say matchmaking used to be simple. Only a handful of variables would determine who you’d play. How good you are, how long you waited, your friends’ list and your recent wins/losses. But this has changed – and where the new patent gets weird.

In GameSpot podcast The Lobby, Kallie Plaggie said: “It’s a certain game design that would make it so you needed the correct gear to win … it’s not about skill at all.”

With these claims, it would make the new system seem manipulative. But what happens next arguably enters The Matrix territory.

The engine will also generate bots disguised as real players. They will consist of fake profiles, bios and match data, with the aim of letting you win and lose just the right amount of times. Maintaining your interest for the longest amount of time by guiding how you play. 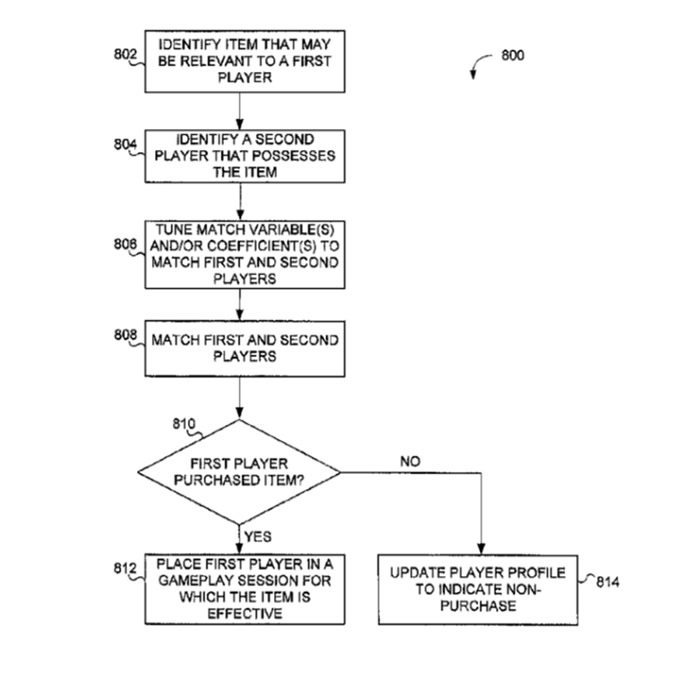 Players can even join clans comprised totally of people that, unbeknownst to them, are bots. In other words, suggesting that the game is playing the player.

So is this the end of multiplayer? Surely what makes it worthwhile is the prospect of gaming with real people. The idea of beating a real person that drives players forward – not just point cultivating.

However, let’s consider Plato’s Cave Allegory. If someone had only ever seen shadows of real things, then that’s what they’d perceive as reality. Are the shadows any less ‘real’? If a player doesn’t know that they’re playing against bots, does it matter? Is the experience less genuine?

Essentially the new system will trick you into spending more money on games, which makes you have a more enjoyable time, whilst playing with bots who know how you like to play and when you like to win and lose. Is this really such a bad thing?

This form of emotional manipulation has been prevalent in offline gaming for some time now, working in some cases and not in others. For this new future of multiplayer to work, it must be executed right. Let’s go through some games where AI may have misled you.

Candy Crush successfully misleads people on a daily basis to encourage microtransactions and further play. It lets players win just enough times to make them believe that they are masters of virtual puzzles.

But then, all of a sudden, their winning streak is brought to a screeching halt. Players feel forced to splash their cash on extra lives to feed their ‘candy habit’. 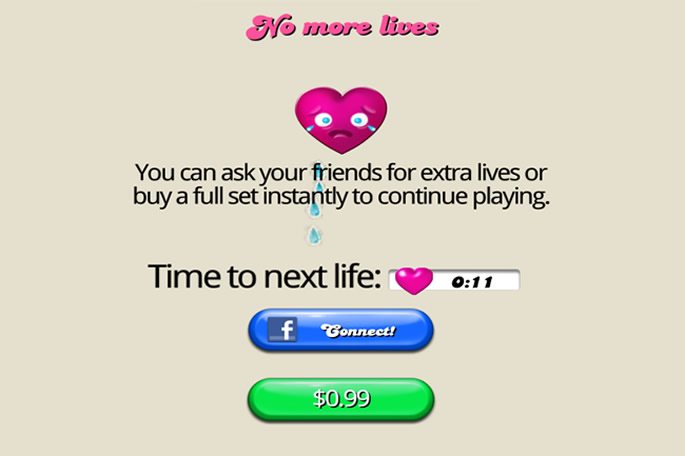 Racing game Split Second is a bad and transparent example of AI misleading. If the player is winning, the bots speed up, but if they’re losing, the bots slow down. The developers seemed to have missed out the fundamentals of racing in this game.

It’s entirely down to franchises like Destiny and Call of Duty, which the microtransaction system may affect, to mislead players in a very trustworthy seeming way.

Though the microtransaction patent has been awarded, Activision has stated that as of yet it has not been implemented in Call of Duty: WWII. Even Bungie Community Manager David Dague said: “None of this functionality appears in Destiny.”

In the end, this disturbing future of gaming may never happen. There are plenty of awarded patents that have never seen the light of day.

But if it did, would you want to know about it? Do you really want to know if the game is playing you? Or would you rather play in blissful ignorance?

Let us know your thoughts in our poll below!

Images courtesy of EuroGamer, US Patents and Trademark Office and Digital Trends.