To boost their popularity, Indian singers, Bollywood stars and political parties use click farms. But how exactly do they work? DESIblitz explores.

"I have got many requests from celebrities in Bollywood, sports and Youtube personalities."

Bollywood stars, Indian singers and politicians have found a new way to boost their popularity online. All through click farms.

Have you ever come across a brand new Bollywood trailer or song on YouTube? Despite its release only a few hours beforehand, the video has generated millions of views, with plenty of likes and comments.

If you’ve wondered how they created such a reaction, it’s likely down to these farms.

Over the years, they have become an unusual way of marketing and branding. Not just for the stars and politicians, but also many companies are raking in their benefits.

But how exactly do they work? DESIblitz takes a closer look to see how they boost traffic and even target competition.

A New Way to Generate Traffic

These farms consist of a mixture of online bots and lowly skilled individuals, who continually watch content and positively react to it. Whether that be through likes, comments or shares. They use multiple fake accounts to build up numbers.

A broker named Jean explained more to Economic Times on how they work. Working himself in a Russian click farm, he said:

“In addition to people working day and night tapping on posts, we also use bots to create fake profiles on social media platforms which go about clicking and sharing posts numerous times.”

For example, Jean facilitated a deal for an unnamed Bollywood singer who wanted to promote his album. He requested 500,000 views for his song teaser, along with 25,000 likes on Facebook posts on it.

But this anonymous singer isn’t the only one pursuing this form of marketing. Jean revealed: “I have got many requests from celebrities in Bollywood, sports and YouTube personalities who wanted to increase their shares, likes, and ad clicks.”

Political parties also task people with promoting positive messages from their campaigns through clicks and shares. 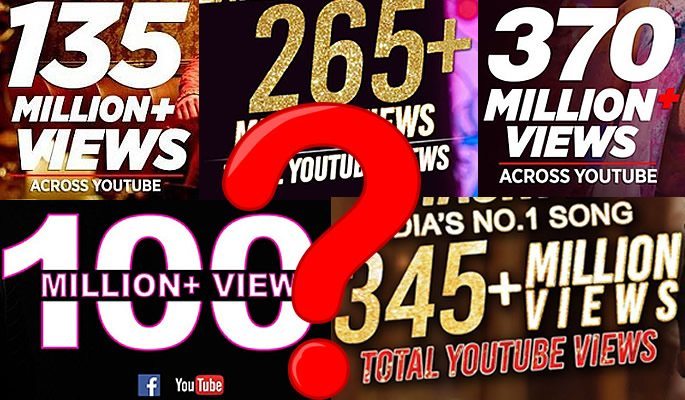 However, these farms are not always outsourced. Companies, in particular, will even use internal methods to gain traffic. This method is particularly useful for start-ups, eager to generate a quickly-growing popularity. An anonymous marketing employee told Economic Times:

“Inorganically our company employees like, share, and comment through fake accounts so that our video would come as top search results suggestion.” Once they then appear in top search results, this means legitimate clicks will soon follow.

In addition, the employee revealed that the content of these fake profiles makes a massive difference. Instead of making a simple profile, with no content to it, they bulk them up.

“We create fake profiles with impressive biographies like engineering from IIT Kharagpur and MBA from IIM-Bangalore. When an alumnus from IIT endorses a video on data analytics in a study group, it is more credible.”

Altogether, this shows these farms can become very profitable for Bollywood stars, politicians and singers.

A Competitive Edge to Rivals

They also bring another benefit, one that works in company’s advantage. Not only do they offer popularity, but they provide a competitive edge to rivals. An anonymous worker explained:

“We also get requests to click on competitors ads to exhaust their ad spend at the earliest.” But how does this work?

Many companies have to spend a set amount for their digital marketing, which is paid to Google and Facebook, for each time a user clicks on their online adverts. But with get high traffic of fake profiles and bots clicking on them, these companies end up getting their budgets exhausted. 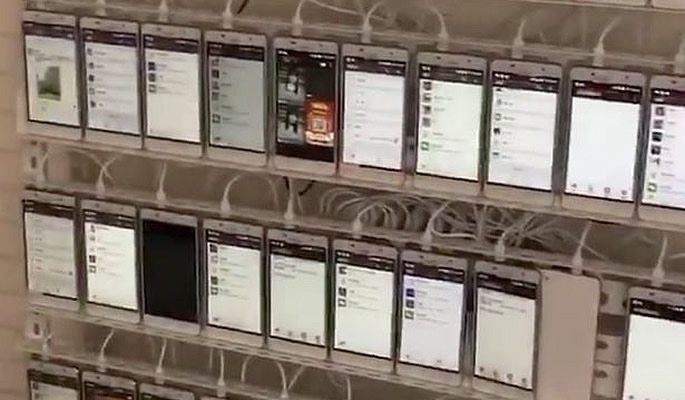 This means they lose out financially, allowing those who requested the click farms the upper hand.

With these possible benefits, one may wonder how much these farms actually cost. Surprisingly, they offer low-cost rates. For example, a political party supposedly hired 200 people to click and share their content, paying them for Rs 8,000 (approx. £93) per month.

With such tempting offers, no wonder singers, Bollywood stars and politicians are using this method to drive traffic. However, do they go under the radars of platforms such as Google and Facebook?

With implementing a range of techniques, these social platforms are aware and aim to halt such fake clicking. They use processes such as pattern matching; however, while their techniques improve, so do the fake profiles.

Yet they remain confident to eliminate these unexplained popularity boosts. For example, Facebook revealed:

“While we have always had dedicated protections against each of these threats on Facebook, these improved systems have been specifically configured to identify and take action against suspicious Likes.”

However, as more highly influential people use these farms, it seems digital platforms face a tough battle ahead of them.

With attractive low costs and a quick boost of popularity, perhaps we will continue to see songs and Bollywood trailers hit high figures in no time.

But the public and platforms are becoming more aware of these farms and how they work. Meaning a higher likelihood they become exposed and eventually lose the favour of their fans and audience. Reversing the aims of click farms in the first place.

Images courtesy of The Mirror.