For S Chandrasekhar’s 107th birthday, Google has celebrated by changing its logo to a Google Doodle of the Indian astrophysicist.

S Chandrasekhar marks as the first astrophysicist to win a Nobel Prize for his theory on stars.

19th October 2017 marks the 107th birthday of Indian astrophysicist S Chandrasekhar. In honour of this occasion, Google has updated its logo to a Google Doodle of the famous figure.

If one goes onto Google’s main page on this day, they will see the beautiful illustration for themselves.

In addition, it continues into a delightful video, depicting two stars weighing themselves on a set of scales. Highlighting the Chandrasekhar Limit, the figure’s most well-known theory.

But some may wonder who the famous Indian is?

Subrahmanyan Chandrasekhar marks as the first astrophysicist to win a Nobel Prize for his theory on stars. Bringing together the studies of physics and space to form the field of astrophysics.

With his Chandrasekhar Limit theory, our knowledge of the life and death of stars and planets lies down to him.

Born in 1910, he quickly became a child prodigy. He attended the Presidency College in Madras, India and gained a degree in Physics in 1930.

The figure soon received a scholarship from the Indian government to pursue further studies at the University of Cambridge.

Three years later, he travelled to the UK to complete his PhD studies. However, perhaps the most remarkable fact about Chandrasekhar is that he first developed his theory before he even turned 20! 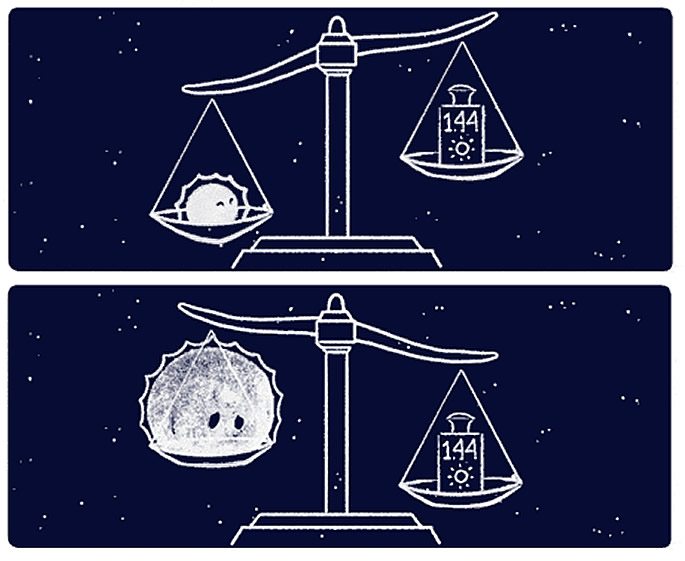 The Chandrasekhar Limit suggests that a star becomes a white dwarf only if its mass is lower than 1.4 times the mass of the Sun. However, if the star has greater mass, it instead explodes as a supernova or collapses to a black hole.

Many would dismiss his theory; far ahead of its time. However, research with the hydrogen bomb in 1966 and proven existence of black holes in 1972 gave confirmation to Chandrasekhar’s theory.

Finally, the Indian astrophysicist received the Nobel Prize in 1983. Roughly fifty decades from when he first began ideas for his theory during the 1930’s.

From becoming a child prodigy to a magnificent win, it seems it was written in the stars for Chandrasekhar to go down this path. A truly inspiring figure for the world of astrophysics!

With Google‘s updated logo, they have now brought the attention of his achievements to the next generation.

Indi loves eating food, playing football, and reading Harry Potter all at the same time. And they say men can't multi-task. His quote is: “Is anyone else feeling hungry... Let's order some food!”