Jasleen Kaur Josan has been selected by NASA to be part of the human crew to go on a mission to space and to Mars in 2030.

"It will likely take nine months to reach there"

The US National Aeronautics and Space Administration (NASA) has selected Indian born Jasleen Kaur Josan to on the space mission to the planet Mars.

It will be the first mission, called The Orion Mission when NASA will be sending humans to Mars.

Jasleen Kaur Josan who originates from Kurukshetra, Haryana, India, has been selected amongst others who will be making this very historic space trip.

The build up for the 2030 mission is being done in phases with other missions taking place to get ready for The Orion Mission. 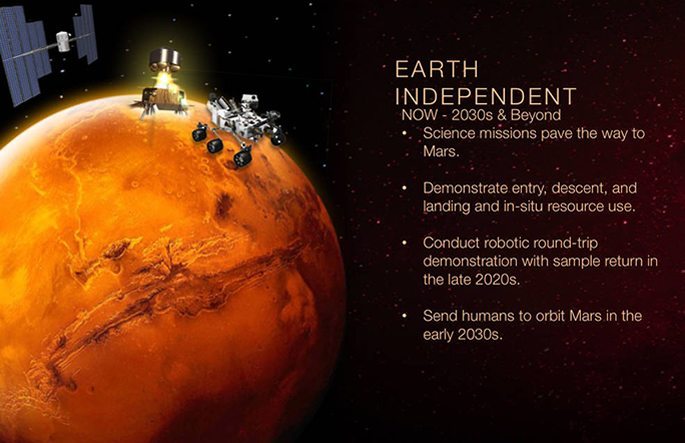 The next phase is the Proving Ground phase, in 2018, where a series of missions will be conducted near the moon.

In this phase, NASA will be testing the capabilities of astronauts living and working on a space station which is days and hours away from Earth but getting them ready to be months away from home, in order to prepare for orbiting Mars.

As part of these missions, astronauts will be travelling in the Orion spacecraft and be going distances which will be the farthest humans have ever been to so far.

In the 2020’s, NASA will be sending astronauts into a deep space proving ground yearlong mission, to verify habitation and to test the readiness of humans for the mission Mars.

In addition to data already collected, in 2020, a rover study will take place to study the resources on Mars including the availability of oxygen.

Candidates selected like Jalseen Kaur Josan will be engaged in all kinds of special training during these phases to prepare them for the trip to the Red Planet.

Jasleen will be participating in a two-way mission in 2030 in which she will be returning home. Other missions include agendas where humans will stay in space. 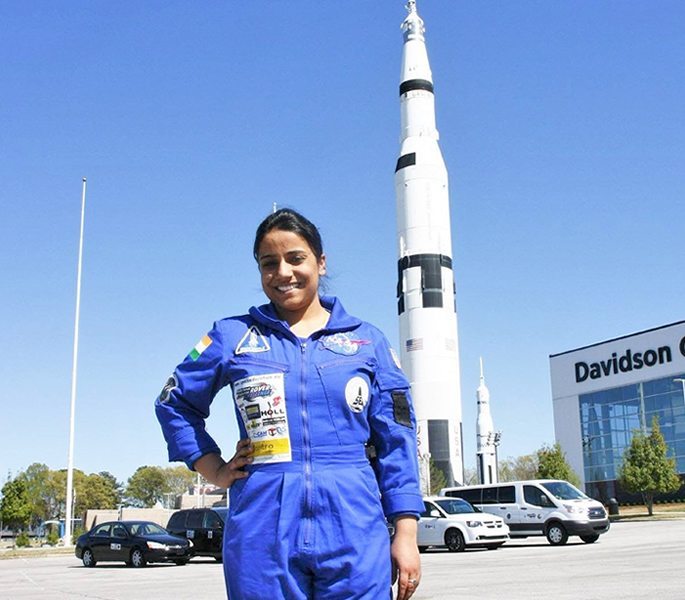 Talking about the mission Jasleen says:

When she was quizzed how her parents felt about her going to space, she said they were more excited than nervous about her trip to the Red Planet.

The NASA phase in 2030 is to be ‘Earth Independent’ paving the way for future missions to Mars and to build on what is to be achieved by candidates like Jasleen Kaur Josal as a human on the mission.

Amit enjoys creative challenges and uses writing as a tool for revelation. He has major interest in news, current affairs, trends and cinema. He likes the quote: "Nothing in fine print is ever good news."
Sarahah ~ The New App for Cyberbullying?
6 Exciting iPhone X Features you Should Know About