The Dangers of Catfishing on Dating Apps

Catfishing is on the rise in dating apps as one man created a fake account, using images of Saif Ali Khan. Learn about the dangers of this dating scam.

A 44-year-old woman has revealed how she fell for a catfishing scam as she had unknowingly entered into an online relationship with a married man.

He had set up a fake Tinder account, using images of Bollywood star Saif Ali Khan.

Apps such as Tinder have made dating more accessible and simpler. But they now come with the risk of catfishing.

But what is catfishing? This modern day phenomenon involves people luring others into an online relationship. However, they use false images of someone else and create fabricated information about themselves.

The term grew popular in 2010 when young filmmakers Ariel Schulman and Henry Joost filmed Ariel’s brother, Nev, as he embarked on an online relationship with a girl called Megan.

However, suspicions arose and Nev tracked down Megan. But it was revealed that “Megan” was actually a middle-aged married woman called Angela.

They coined “catfish” from a quote by Angela’s husband. He described these dating scammers as catfish because:

Since the film’s massive success, Ariel and Nev went on to create a TV series called Catfish. The programme shows that a significant number of people are falling for catfishing. Not only that, many of them are young adults, even teenagers. 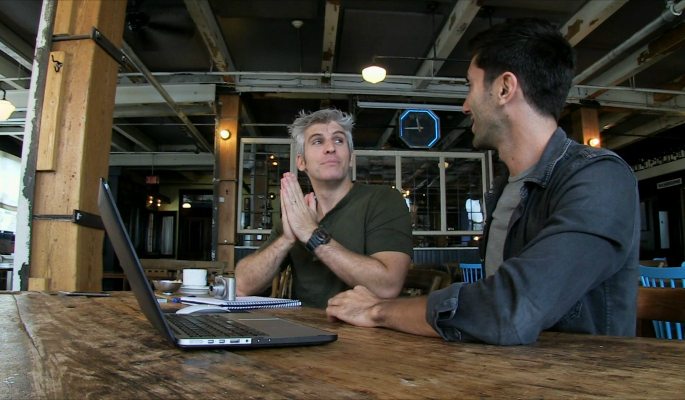 Amanda Rowe reveals how she fell prey to catfishing as she embarked on a 14-month relationship with a man after meeting him on Tinder.

Calling himself “Antony Ray”, the man had set up a fake Tinder profile, unbeknownst to her. They matched on the dating app and talked to each other for three months.

Antony made claims that he lived in London and had been divorced for over a year. They extended their contact through texting and speaking over the phone.

Antony could not meet Amanda often due to a supposedly busy schedule. They instead would text each other frequently, with messages containing promises of love and marriage.

His messages included: “’I love you so so much my darling wife.”

However, after increasingly suspicious behaviour, Amanda decided to hire a private investigator. She soon discovered Antony had fake social media accounts and even used a separate phone. His Tinder images were actually of Bollywood star Saif Ali Khan.

Amanda discovered he was a married man, using a different name to have affairs.

Catfishing cases increase with the rise of social media and dating apps. And they carry several dangers.

What are the dangers?

Catfishing is a long process and over time, victims believe they are in a genuine romantic relationship. However, once they discover the truth, their lives change for the worse. They feel shocked and incredibly hurt.

Amanda Rowe needed counselling for a year after the incident. She says:

“I was heartbroken, but I was also scared. I wondered if anything he told me true.”

As victims believe they are in a real relationship, they will soon tell their family and friends about it. But when they realise they had been tricked by a catfish, they will face embarrassment when they tell others the truth too.

While friends and family can provide comfort and support, the victim will still feel humiliated.

The process of catfishing can cause anyone to feel distressed. But if the victim already experiences depression or anxiety, these emotions may heighten.

Relationships have the potential to make people feel secure and they place a great deal of trust in their partner. They can tell them things that they wouldn’t tell others.

When victims discover the hoax, some can feel psychological scarred by the experience. They may feel they can’t trust anyone ever again. It may lead them into a harrowing situation, where they even feel suicidal. 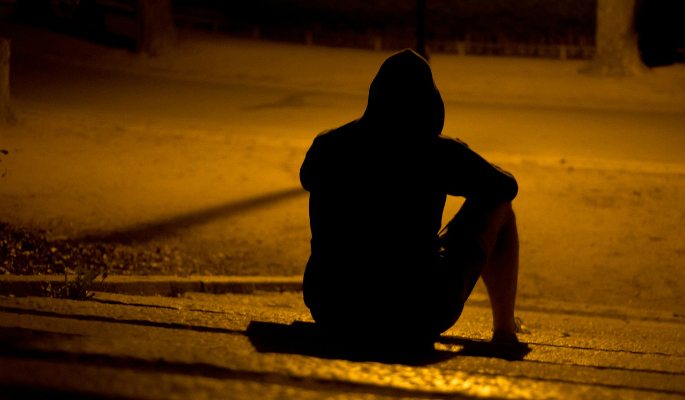 As mentioned before, people feel they are in an equal relationship of trust and love. But this can be an opportunity for catfish to scam victims more than just their emotions.

Catfish can fabricate stories of how they are in financial woes. They can persuade their victims into sending them money or buying gifts for them. Victims risk losing significant amounts of money.

Look out for the Signs

So, how can people avoid or check if they’re being catfished on a dating app? There a few simple things one can do.

Check the potential catfish’s profile out. Do they reveal much about themselves? If they have social media accounts, check their activity and friends list. A fake profile will usually not have a large list of friends or record much activity.

Also, think back on the interactions you have with the person. Do they avoid meeting with you? Are they inconsistent with what they tell you?

It can be a truly traumatising experience for victims when they realise they have been catfished. And it carries so many potential dangers. Amanda Rowe wants police to take action on these catfishing scams. However, they have only said:

“Kent Police received a report of a domestic dispute on 14 January 2017 but no criminal offences were disclosed during the call or when an officer visited the informant later that day.”

It appears police need to recognise the dangers of catfishing. Hopefully, police will soon take action on these emotionally manipulating scammers.

Sleep Deprivation ~ a Growing Issue in India and UK
Are Women who Fake Orgasms more likely to Cheat?