The British Association for Sexual Health and HIV reports dating apps like Tinder and Grindr are increasing the rate of Sexually Transmitted Infections.

"The thing that worries me is that we are just at a potential tipping point for HIV."

Sexually Transmitted Infections (STIs) are on the rise due to dating apps, according to the British Association for Sexual Health and HIV (BASHH).

Apps such as Tinder and Happn have taken over our nation’s social media obsession, with dates at the touch of your fingertips.

Yet, this surge in dating activity has led to an increase of promiscuity and sexual availability.

Dr Peter Greenhouse, an expert from the British Association for Sexual Health and HIV, warns: “[Dating apps] are to blame for the rise in STIs and a potential new HIV explosion.”

Greenhouse believes the rising popularity of these apps have made sexual activity more easily available. 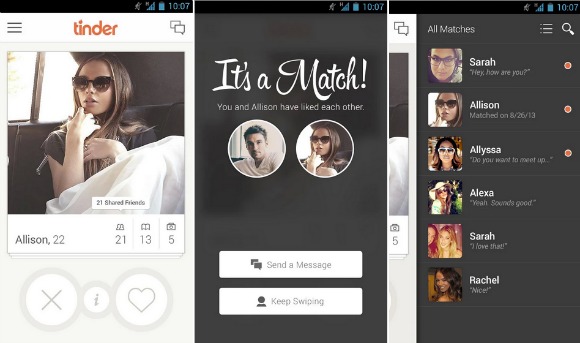 He tells BBC Radio 1’s Newsbeat: “You are able to turn over partners more quickly with a dating app and the quicker you change partners, the more likely you are to get infections.

“You could even be in a bar, swipe this way or that way and find that there’s somebody on the other side of the bar who is up for it.”

The rate of STIs is not the most concerning factor for the expert, who adds: “The thing that worries me is that we are just at a potential tipping point for HIV.

“Because if enough people change partners quickly, and they have untreated sexually transmitted infections, it might just start an explosion of HIV in the heterosexual population. Apps could do that.”

Apps like Tinder, Happn and Grindr are used by millions nationwide, using location and proximity as a suitability factor.

The introduction of these apps have allowed any individual to chat online with various people – single or not – and arrange meet-ups. 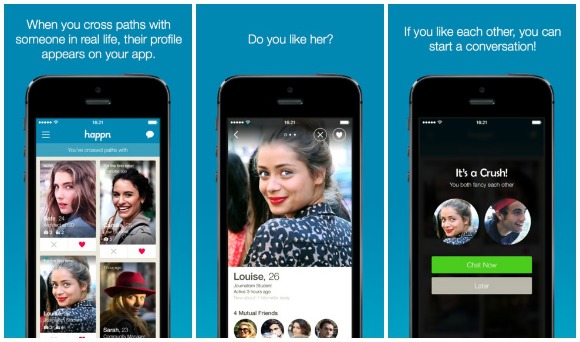 However, Happn’s head of trends, Marie Cosnard, has disputed the theory that these sort of apps are to blame for an increase in STIs.

She says: “The rise of any STI is not really connected to dating apps themselves. The problem is much wider.

“People need to be more educated in terms of sexual health and to take their responsibilities, no matter how and where they’ve met their partner.”

Shrivan, a Birmingham student, agrees with Marie, saying: “Safe sex needs to be better educated to students. It has nothing to do with the apps if people aren’t sexually responsible.”

Tariq, retail worker, comments: “You have to be careful with who you meet online – no one is going to put their sex history in their Tinder bio!” 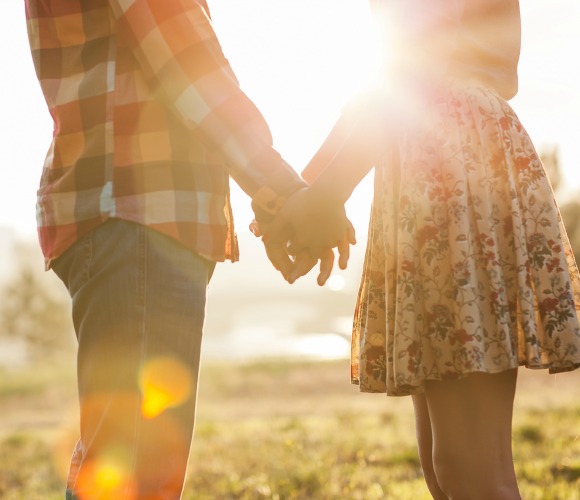 The UK is Tinder’s second largest market. The app records an estimated 750 million swipes and 10 million matches around the world every day.

In a world of technology and temptation, it is inevitable that people are more curious and adventurous with various options made available to them.

Nevertheless, it is important to remain alert and be aware of potential consequences.

For more information on spotting STIs and its impact on British Asian men and women, read our comprehensive guide here.

Katie is a English graduate specialising in journalism and creative writing. Her interests include dancing, performing and swimming and she strives to keep an active and healthy lifestyle! Her motto is: "What you do today can improve all your tomorrows!"
Call of Duty: Black Ops III is Dark and Different
Nissan goes Fiery Red with Vision Gran Turismo