Are Women who Fake Orgasms more likely to Cheat?

Do you fake orgasms during sex? A new study has found a strong link between women faking orgasms and their likelihood of cheating.

A new sex study, conducted by the International Academy of Sex Research, has found that women who fake orgasms are more likely to cheat on their partners.

However, researchers found no link between women who experience fewer orgasms or none at all and the likelihood to cheat.

Researchers asked women about the intensity and frequency of their orgasms. Meanwhile, men were asked how often they believed their girlfriends had orgasms during sex.

All participants were also asked if they had ever cheated on their partners. They also asked them if they would consider cheating in the future.

After analysing all the responses, the study concluded that: “Faked orgasm was associated with female sexual infidelity and lower male relationship satisfaction.” 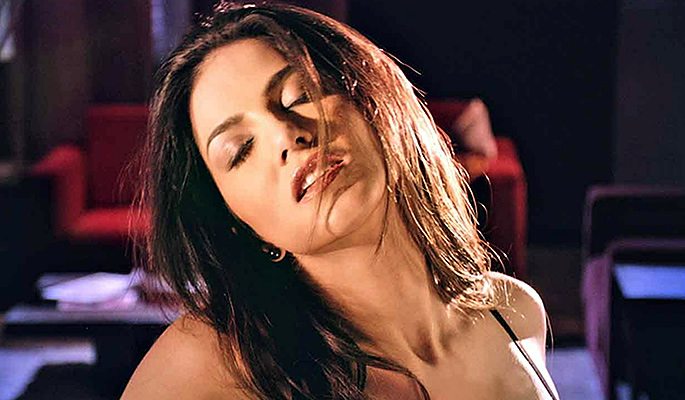 Here are some female student reactions to the study on fake orgasms and its results.

Maria Sohail, 20, says: “If I was to fake an orgasm then it would be pretty obvious that I’m not enjoying the sexual stimulation from my partner. But cheating on him for me would not be the way to solve it. I’d talk it out.”

“I know lots of girls who fake it. They even cheat to get better sex from other guys. It’s just the way to get what they want, how they want. But guys do it too.“

She says: “Lots of women fake orgasms to please their partners. Because sometimes you are just not in the mood for sex. So, I wouldn’t say it’s a sign of cheating.”

This sex study is the latest on the whole subject of fake orgasms. Previous studies looked at the reasons behind why women fake their pleasure. They found several factors, including having unsatisfied sex with partners and bad sexual communication.

Therefore, the study shows that partners need to talk to each other if they experience unsatisfying sex. Communication is very important for better sex.

If women experience bad communication and unsatisfied sex, it may be no surprise that they fake orgasms and possibly consider cheating, as the study reveals.

Sarah is an English and Creative Writing graduate who loves video games, books and looking after her mischievous cat Prince. Her motto follows House Lannister's "Hear Me Roar".
The Dangers of Catfishing on Dating Apps
Stunning Mehndi Designs you Have to See