“Yes, I have watched Bollywood films and they are fabulous.”

The British actor says he is in love with the ‘merriment, music and thrill of Bollywood’.

He says: “Yes, I have watched them and they are fabulous.

“The exuberance, the life, the celebration, which Bollywood movies showcase, that’s what movies are about really.”

Comparing Bond with Bollywood, he says: “In the end, it boils down to making movies for the audience that they enjoy watching and experience thrill which is what we try and do with Bond.

“Bollywood does that exceptionally well.” 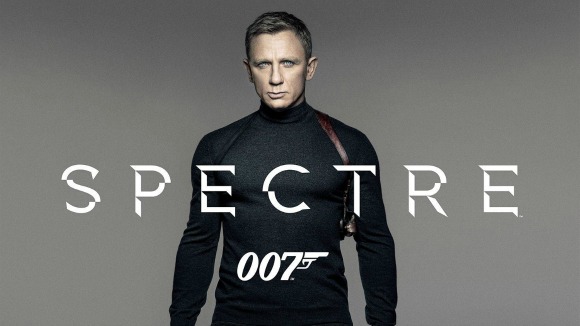 The 47-year-old actor is the current James Bond and has appeared in four films for the franchise, including the latest instalment, Spectre (2015).

Spectre has performed equally well worldwide, breaking box office records in China and holding the top spot in the US.

The fast cars, fighting scenes and all-star cast have no doubt drawn a massive interest among moviegoers.

However, prepare yourselves… Daniel has hinted that Spectre could be his last Bond movie.

The film’s producers, Barbara Broccoli and Michael G. Wilson, describe the actor as having an ‘open-ended contract’, meaning he can part ways any time.

We hear Daniel had to be persuaded into continuing with his role in Spectre alongside director, Sam Mendes. 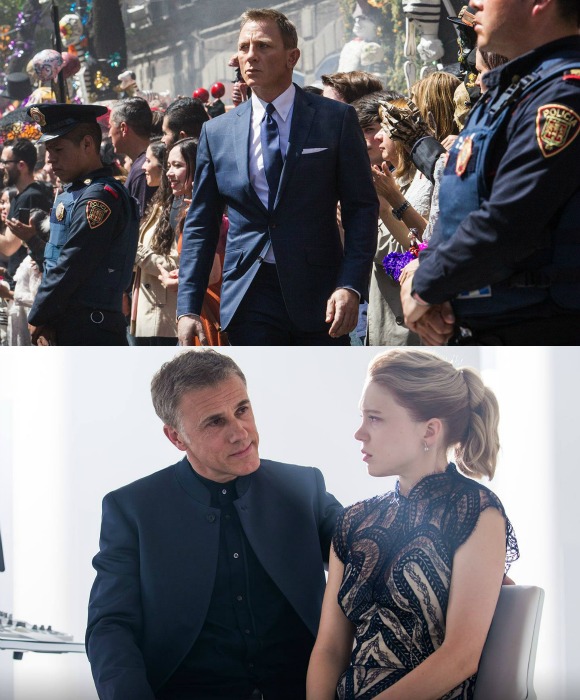 When asked about the possibilities of returning as James Bond in the next film, Daniel says: “I’d rather … slash my wrists. No, not at the moment. Not at all.

Mendes has also expressed the same sentiment towards the franchise, saying: “I said no to the last one and then ended up doing it, and was pilloried by all my friends.

“But I do think this is probably it…I don’t think I could go down that road again. You do have to put everything else on hold.” 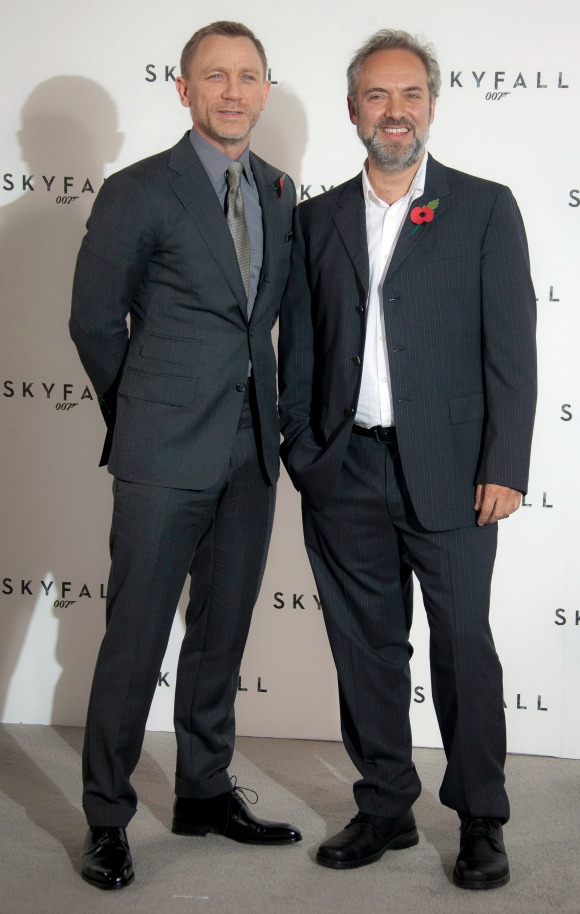 Seeing how highly Daniel speaks Sam, at least we know it is not because there is friction between the Brit duo:

“I love working with Sam and we have developed a relationship now which is very creative and we push each other and he protects me a great deal.”

So, any thoughts on appearing in a Bollywood film, Dan?