James Bond Film not shot in India due to Reputation Fears

Makers of the James Bond film ‘Skyfall’ were prohibited from shooting in India, due to fears of the country being shown in a poor light.

Scenes featured in the James Bond film Skyfall were reportedly not filmed in India due to fears it would damage the country’s reputation.

The opening scene of Skyfall shows James Bond chasing a criminal through a busy marketplace.

Bond, played by Daniel Craig, even gives chase on the roof of a moving train.

These scenes were filmed in Istanbul and other parts of Turkey, but filmmakers originally wanted to shoot them in India.

However, production fell through in 2011 after Indian Railways put forth a list of conditions that the film producers could not meet.

Officials working on Skyfall asked the Indian Railway Ministry for permission to film a scene on top of a moving train.

“I put three conditions: that they will not show that passengers in India travel on roofs of trains; that there will be no compromise with safety during the shoot; and that James Bond [played by Daniel Craig] would sign up as a brand ambassador for Indian Railways.

“As per the third condition, which was only added in jest, James Bond would be required to say that ‘Indian Railways is stronger than James Bond’.” 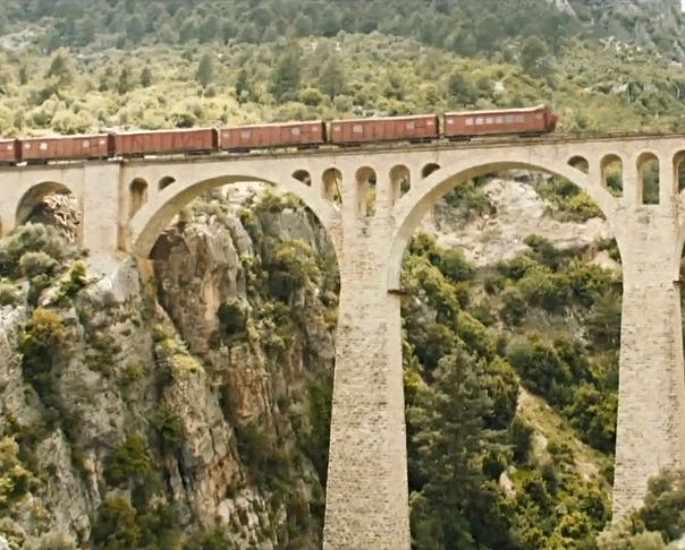 According to Trivedi, the filmmakers were prepared to consent to his second and third requests.

However, they were not willing to shoot in India if they could not show individuals on the roof of a train.

“There will be a scene where James Bond is going to fight on the roof of a train. Otherwise, why would we come to India?”

The minister did not permit the Skyfall film crew to show India “in poor light”. Therefore, the talks fell through.

As well as the opening train scene, another market chase sequence was due to be shot in Mumbai.

However, the filmmakers agreed that it would be too dangerous to even think about shooting on Mumbai’s narrow streets.

“It is logistically incredibly difficult to shut down the centre of an enormous Indian city.

“We tried to make it work and to embrace the chaos, but in the end, there were too many dangers”

“I don’t mean from people trying to sabotage production, but there are narrow streets that are difficult to film in.

“I was very disappointed.”

Skyfall was released in 2012 and is the 23rd instalment of the iconic James Bond franchise.

The newest James Bond film, No Time To Die, is due for release in September 2021.